UFO Conspiracy Theories: Why Are They So Ludicrous?

Since ancient times, there have been numerous reports of individuals seeing abstract objects flying in the air. At first, people believed they were supernatural or sent from a higher being. As time passed by, many believed these obscure objects were from another planet or even a distant galaxy.

Numerous events and incidents such as Roswell in 1947 made many believe that flying saucers were hovering over American cities and towns. In some cases, they even crashed. As more events like Roswell occurred the public became more intrigued with UFOs and aliens.

So, if these so called “UFOs” were not really saucers controlled by aliens, what exactly were they? Towards the end of World War II, many Germany scientists experimented with jet propulsion and flying saucer technologies. The majority of these projects were either scrapped or put on hold by 1944 and 1945. After The Second World War, many German scientists and engineers escaped to Argentina. In Argentina, many subsidiaries of American and European defense contractors were established. These companies allowed the Germans to operate under false names. Later reports suggested that many women bringing their children home from school saw flying saucer-like objects in the outskirts of Buenos Aires.

During around this same time, the U.S. military experimented with comparable aircraft that the Germans were using in Argentina. One of these famous aircraft was manufactured by Vought. It was called the XF5U or “Flying Flapjack”. It did have propellers, although it closely resembled a flying saucer. The U.S. military and German defense contractors later experimented with numerous aircraft such as The Sack AS-6, The Avro Canada VZ-9 Avrocar, The Arup S-2 and a few other experimental aircraft.

German defense contactors were infatuated with vertical take-off technologies towards the end of World War II. Once American defense firms acquired this technology from Germans working for the U.S. government, the U.S. military experimented with these aircraft immediately. According to the U.S. government's records and videos, many of these test flights were recorded and later released to the public.

Many of the incidents where people have claimed to see a UFO was just a figment of their imaginations. The only problem was that they saw a military experiment during a test flight. Some of these incidents occurred near U.S. military facilities and/or research labs. According to government records, the majority of the individuals who "claimed to see a UFO" were either mentally ill, on a psychoactive drug, or heavily intoxicated.

So, why are UFO conspiracy theories still so popular? Because people simply believe that aliens exist. The problem is that these individuals begin with a conclusion and form a hypothesis without any actual scientific theory. People will tell you that UFOs came from aliens on another planet. OK, so why would they travel to earth? People will say, “to take over and kill everyone”. If their strategy is to hover over us for the past 50 years, we can conclude that aliens aren't as bright as we thought. Besides if they were hyper-intellectuals from a distant world with nano-laser technology, don't you think they would have conquered the world by now?

UFO conspiracy theories will continue to pop up all over the place. Individuals who are attracted to these conspiracy theories have to check their facts, both scientifically and historically. Moreover, UFO conspiracy theorists have to realize that humanity has traveled to the moon already. Furthermore, state of the art space probes have traveled gargantuan distances and reached other planets. How many aliens and/or extraterrestrial beings did they find? Absolutely none. 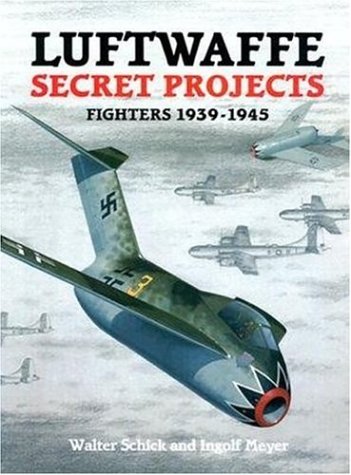