Perhaps you are looking for an unusual holiday destination, somewhere different away from the neon lights and chain stores. Or you dream of a destination which can pique your interest, fascinate and excite the imagination. If you are willing to venture to somewhere slightly offbeat and take the road less travelled, then these are the places for you.

Perhaps as many as a hundred underground cities, have been discovered in the region of Cappadocia, Turkey. Most as yet are not open to the public however.

These underground cities were built for safety and protection, or as a place to live during the harsh winter months. The construction of these cities, probably began during the Bronze Age and these rooms within the rock are connected by a labyrinth of tunnels and caves.

The cities have ventilation chimneys and a water supply, which also made them the perfect place for Christians to hide from the Roman soldiers. The writings of Xenophon are the first written source about these cities, which contained meeting places, toilets and storage facilities for various food stuffs and entry was via locked stone doors.

Derinkuyu Underground City, was opened to tourists in 1969 and about half of this underground city is accessible to tourists. The city has five floors and could accommodate about 2000 people easily. Believed to have been built by the Persians, the city has a large room with a barrel-vaulted ceiling on the second floor, which was used as a religious school and a cruciform church on the bottom level. At one time, this underground city was connected to other underground cities, by a subterranean tunnel system.

When you visit Jules Undersea Lodge in Key Largo, Florida, you must scuba dive 21 feet beneath the surface of the sea, through the tropical mangrove habitat of the Emerald Lagoon. The Jules' Undersea Lodge, in the beginning was a research laboratory, an underwater habitat which was used to explore the continental shelf, off the coast of Puerto Rico. The entire lodge is under the water, but visitors enter through the "moon pool" and are then able to breathe compressed air, which inhibits water from entering the high-tech hotel. Then it's time to relax and watch the wonderful window views of undersea wildlife.

The Dan yr Ogof caves, are also known as the National Showcaves Centre for Wales. This long network of caves is 17-kilometre long and located in south Wales, inside the Black Mountain. Discovered in 1912, when two brothers found a small gap in the hillside, the caves are a wonder of  20 meter water falls, rock caverns and the breath-taking Cathedral Cave, where weddings are now conducted. In another cave called the Bone Cave, over 40 human skeletons havebeen discovered, dating back to the Bronze Age

The Maginot Line is a system of extensive fortifications, including fortresses and bunkers, many of which are maintained as museums. Built by France, prior to World War II, as a means to permanently defend its border with Germany, the fortification is considered an engineering feat. The extensive fortification system which stretched along much of  France's eastern border, was however easily defeated twice, in only four years; first by the German and then by the U.S. Army.

The largest fortress is Fort Hackenberg, near the town of Veckring, France. Tourists and military history buffs need warm clothing however, when exploring the many subterranean forts.

Altamira, meaning 'high views' in Spanish, is a cave in Spain which is famed for its many Paleolithic cave paintings. Dated by scientists using Uranium-thorium methods as dating from 35,000-11,000 BC, the caves are covered in paintings of European bison, bulls and other animals. The caves were discovered in 1879 and have been called  the "Sistine chapel of Paleolithic art". However at the present time, it is only possible to view a replica cave and museum, which is located nearby, as scientists have recommended the caves remain closed to the public.

Located on the North Island of New Zealand, is  Hobbiton from The Lord of the Rings film trilogy. The hobbbit town is set amongst rolling hills and tours are available around the 17 hobbit holes and other movie sets. Walk along the road where Gandalf meets Frodo and see where the pub, and market were located. 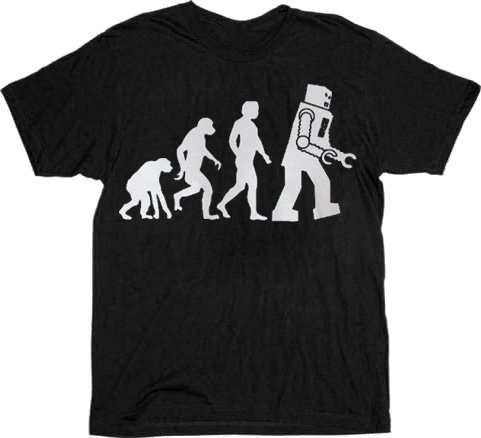