InfoBarrel is a writing platform for non-fiction, reference-based, informative content. Opinions expressed by InfoBarrel writers are their own.
InfoBarrel > Sports > Hockey

Hockey is a fast-paced, high-speed, hard hitting sport. Fistfights, shootouts and breakaways, hockey happens to be the best sport out there (in case you weren't aware)! However, like all sports, it has sets of specialized rules that are called in various circumstances. It's pretty obvious after an on-ice brawl that certain players are going to be penalized. But what about when the ref blows the whistle for no apparent reason?

This article is all about the NHL rulebook, ice hockey rules in general, and it is intended to help the novice gain a bit of an understanding of hockey and how it works. Not all leagues operate by the exact same rules, but most will more or less follow these guidelines. I hope this article will help you to quit shaking your head in confusion, and start shaking your fists at the refs! 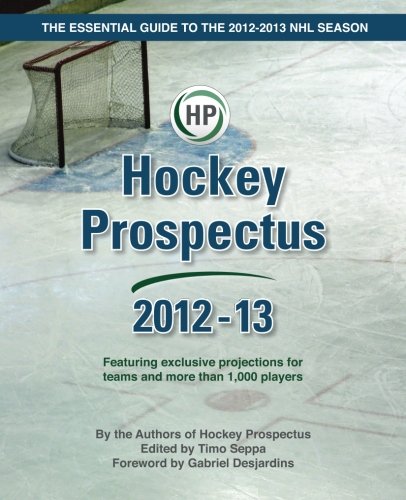 Obviously, the object of the game is to put the puck past the opposing team's goalie. In a typical game, you might see 2-4 goals scored by each team.

There are 6 players for each team on the ice (in normal circumstances). These players play different positions. There are: 3 forwards, 2 defensemen, and 1 goalie.

The forwards consist of 1 centerman (the one who will take faceoffs, plays in the center of the ice), and two wingers. The forward's job is to be offensive (and not just in the smelly, surly sort of way)! They push the puck forward and try to score.

The defensemen, or 'D', will hang back and try to prevent the other team's forwards from scoring a goal. They can help out with scoring, but it's not their primary job.

The goalie is free to use his stick, glove, pads and body to stop the puck in any way he can. Being a goalie is one of the most high pressure jobs in sports.

Hockey is played for 3 periods of 20 minutes each. At the end of that time, if the game is tied, there is a 5 minute sudden-death overtime period played. After that, there will be a shootout, which is basically a breakaway competition, with players going one-on-one with the opposing goalie. 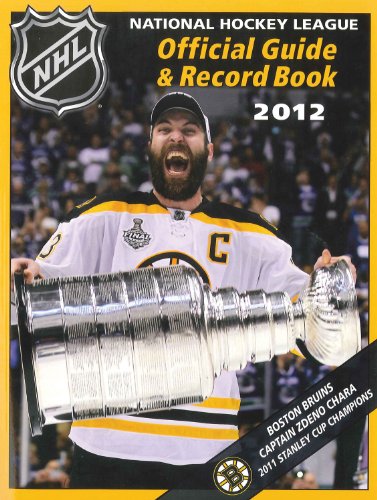 You're well on your way to understanding NHL hockey! But what's with all the whistles? There are a few common minor infractions that NHL referees will call very frequently. These little rules don't incite a penalty, but they stop play.

The ice in hockey is divided into three 'zones'. There is the neutral zone in the center of the ice, and there are two 'offensive' zones on the ends. These are clearly delineated by blue lines. To enter the opposing 'offensive zone' with the puck, the puckholder must be the first person across the blue line. If a non-puck holding player crosses that line, and then the puck holder follows, the whistle is blown.

This is in the NHL ice hockey rulebook for a good reason. It prevents players from 'poaching', or waiting by the net for a hail mary pass from their teammates.

Another common reason for whistles is icing. This happens when a player shoots the puck from their end of the ice to the other, from behind the center line. The whistle will be blown and all players on the ice during that play will have to come back on.

This NHL hockey rule is to prevent slowing down the game and breaking up scoring chances. Often tired players are tempted to 'ice' the puck while being pressed, but it can backfire.

*note that icing is allowed to the shorthanded team during a powerplay. 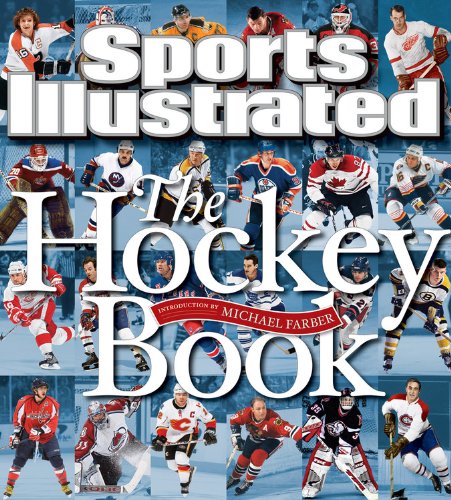 Minor and major penalties are a big part of the NHL hockey rulebook. When these bigger infractions are called, players are penalized and must leave the ice for a specified period of time. There are too many variations to list, but I'll name a few minor ones here.

Tripping is a common penalty called, and it happens when one player intentionally trips up another player by using their feet or stick to knock them off their skates. It results in a 2 minute minor penalty.

Hooking is another commonly called one in the NHL rulebook. Hooking involves using the 'hook' of the stick to pull at another player, slowing down their pace or obstructing them. Hooking occurs all the time in hockey, and only obvious and clear violations are really called. 2 minute minor penalty.

Obviously fighting will result in a penalty in the NHL rulebook. Fist fights are common and accepted in hockey, though not all players will willingly fight. Both players involved will get a 5 minute penalty, but neither team plays with less players for this one. 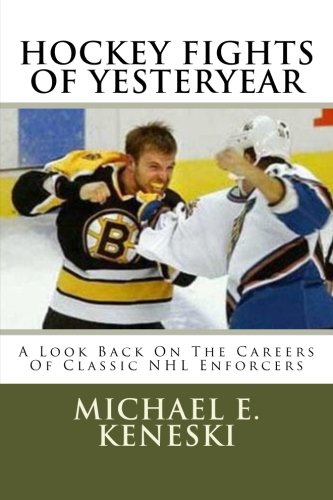 Powerplays are a big part of hockey because minor penalties are common in a hockey game, and they are a big source of scoring. It's a rough and tumble sport, and someone is eventually going to cause a penalty. The NHL hockey rulebook has special rules for the powerplay and penalty kill.

When a team gets penalized, the opposing team gets a powerplay, meaning they have 5 skaters on the ice while the other team only has 4 or 3. This is a major advantage, and can lead to a goal. You can usually tell when a team has a powerplay because it will seemingly dominate play.

The team that is shorthanded will be on the penalty kill. Players will (mostly) stop trying to score a goal for the duration of the penalty, and instead focus on preventing the opponent from scoring. This can involve icing the puck (allowed during a penalty kill), diving in front of shots, and generally trying to waste time safely until their teammate is back on the ice.

Occasionally, a team will take 2 penalties in rapid succession. This leads to a 5 on 3 powerplay, where one team is up by two players. This is very difficult for the penalty killers to defend against.

This isn't to say that the defending team can't score! Shorthanded goals are not uncommon, and usually happen when a defending team gets a breakaway chance. 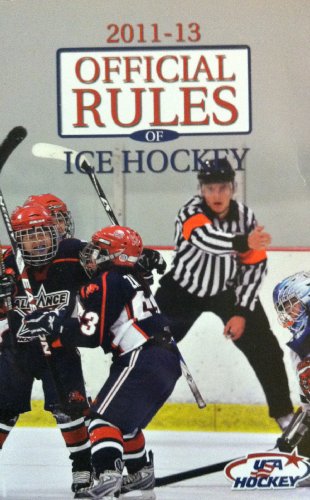 The scoring system is pretty simple for NHL players. There are goals and assists, both count together as points. A goal is self explanatory. An assist is awarded (on a subjective basis) to the players who helped set up the goal. A goal doesn't always have to have assists. Up to two assists are awarded per goal.

Some players are playmakers, others are goal scorers, and some are well rounded. A player's point total refers to the totalled amount of goals and assists. Players who produce at a point-per-game pace are considered very good. Beyond a PPG is considered elite.

Goalies have different statistics. Goalies have many statistics recorded, but the most important ones to look at to judge a goalie's skill are: goals against average, save percentage and wins.

Goals against average (GAA) is the average goals against the goalie allows per game. Around 2.00 is considered extremely good, lower than that is very impressive.

Save percentage: the percentage of shots stopped out of total shots faced. 0.930 is an extremely good statistic here.

Wins is the total number of wins in a season. 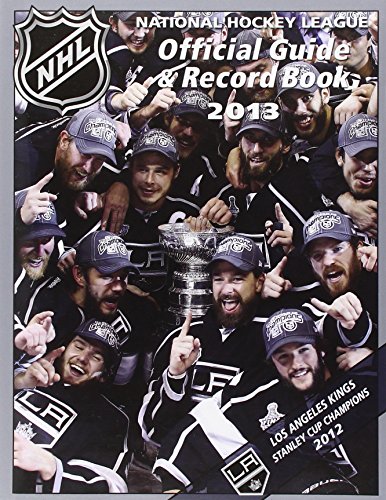 I hope this article has helped in your understanding of NHL hockey. It's really not a complicated sport, and it's one that I really enjoy watching. Just keep with it and your understanding will grow, and be sure to ask lots of questions.