Understanding the Mechanism behind Coffee Enema

When I first encountered the term “coffee enema”, I was curious and fascinated at the same time. So, I decided to explore this specific topic and write about it.

Basically, for me this method is peculiar and uncomfortable. But, you can’t completely judge a certain practice based on speculations alone. It is imperative to find reasonable explanations and expand it before you can make a definite conclusion. Having said that, in this article, you will read about the mechanics behind coffee enema. Along with that, you’ll also find out why this unusual practice has become a very popular trend in the field of alternative medicine.

Although articles and journals about coffee enema has recently appeared, studies about this particular practice can actually be dated back in the 1920’s.

Dr. Max Gerson was the one who proposed that using coffee to cleanse the colon is highly beneficial for tuberculosis (TB) patients. He also stated that this particular practice is not solely for colon irrigation. It is actually designed to stimulate the liver. This is because compared to its enema counterpart namely a saline solution, coffee has potent detoxifying effects.

In another research done by Dr. Lee Wattenberg and his associates in 1981, they found out that coffee has cafestol palmitate and kahweol palmitate. These substances play a vital role in enhancing the detoxifying ability of glutathione S-transferase enzyme. This study solidifies Dr. Gearson’s conclusions on the subject of coffee enema as an effective method for detoxification. This study also led to a conclusion that this alternative medicine practice is effective in preventing cancer occurrences.

As of today, several studies are continuously done to further relate this practice as an effective treatment for cancer.

As mentioned above, coffee enema stimulates the liver. As you know, the liver is the primary organ responsible for removing toxic substances in the body. If you stimulate it a couple of times a day, it would optimize its ability to remove toxic materials in the body.

In addition to that, this alternative medicine practice also prevents the liver from reprocessing or re-absorbing toxic bile. With that, Dr. Nicholas Gonzales states that with consistent use of this method, you will be able to get rid of irremovable toxins in your body within a year or two.

Lastly, because of the two substances present in organic coffee, its detoxifying ability is not only centered in your liver. Glutathione S-transferase enzymes are your body’s sentinels. Once it detects any toxic chemicals in your body such as mercury and free radicals, it will bind to these substances and move it out of your bloodstreams.

Researches may support and solidify the health benefits of including coffee enema in your daily routine. However, this can also be dangerous especially if you don’t know the proper procedures of doing it.

Be reminded that there are some health risks involved in this practice such as colitis, dehydration and electrolyte imbalance. Hence, it is best to consult a medical practitioner before trying it. 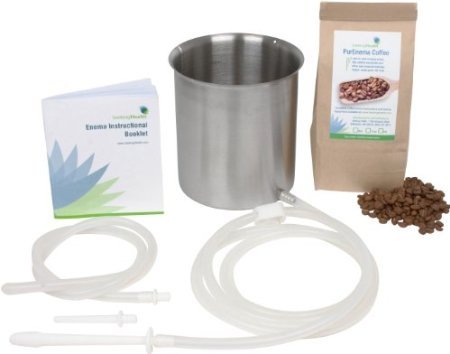 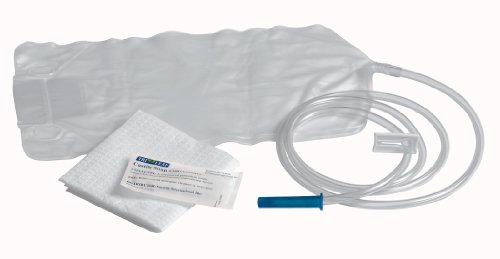