As a student of the liberal arts, I enjoy literature, history, and the humanities. As the founder and general manager of the startup tutoring company, Stopwatch Sessions, I attempt to share this passion with others. Check out our website here. Like Info Barrel? Sign up here.
InfoBarrel is a writing platform for non-fiction, reference-based, informative content. Opinions expressed by InfoBarrel writers are their own.
InfoBarrel > Lifestyle > Philosophy

Understanding the Philosophy of Socrates

A prophet is defined as an inspired teacher or revealer of the Divine Will. This definition is custom made for the great teacher and philosopher, Socrates. It seems true portraits of human greatness cannot be contained by one unit of the humanities program. As a teacher, Socrates presented many new ideas to his students including the importance of questioning. He believed in one divine entity, “the god”, instead of the numerous gods of Ancient Greece. Also, like every other prophet, Socrates was severely persecuted. Through his revelations, his piety, and his persecution, Socrates served as a prophet figure to the ancient Greeks

There Is Wisdom in Questioning

The free-thinking Socrates understood the relationship between wisdom and questioning. He believed “the god” placed him in Athens to show men that human knowledge is meaningless. By questioning many important figures including priests and politicians who were believed to be wise, Socrates was able to prove this theory as they were unable to answer his simple questions. Furthermore, Socrates was considered to be the wisest man in the world by an oracle because he openly acknowledged his own ignorance as told in Apology.

Admitting one’s own ignorance was certainly a sublime concept that could not have come from the egocentric culture of ancient Athens, but must have been derived from an omniscient source. In respect to the Allegory of the Cave, human wisdom can be considered the shadows seen by the prisoners. The only way one can hope to gain wisdom and leave the eternal darkness of the cave is through questioning.  Unfortunately, Socrates was never satisfied with the answers he received, proving human knowledge is meaningless.

Socrates so strongly believed in this inquisitive life style, he was willing to die for it. He states in Apology, “…the unexamined life is not worth living for men." Socrates was unwilling to accept life the way it is. His revolutionary method gained him loyal followers similarly to Mohammad. Although he did not found a religion, Socrates formed a new basis of thinking through his prophetic wisdom and reason called philosophy. The method in which Socrates delivered his teachings was just as important as the revelations themselves.

Pious as as the Prophets

Socrates was among the most pious men in ancient Athens. By withdrawing himself from worldly affairs such as the pursuit of wealth, he was able to elevate himself spiritually. Although he did not believe in the polytheistic religion of ancient Greece, he claimed to have a connection to the divine as stated in Apology: “It is a voice, and whenever it speaks it turns me away from something I am about to do…” By definition, only a true prophet can possess such a powerful sense of morality. He strongly believed in a spiritual entity that he referred to as “the god”, which parallels the monotheistic portrayal of the Judeo-Christian God. This suggests the same God who spoke to the Israelites through Moses and Elijah also attempted to speak to the ancient Greeks through Socrates.

In Apology, he argues to the jury about his method of questioning people: “Be sure that this is what the god orders me to do, and I think there is no greater blessing for the city than my service to the god." He understands this god has chosen him to bring enlightenment to Athens.

Like any other prophet, Socrates has no choice but to accept this mission. With his knowledge of an active god, Socrates refuses to comply with the orders given to him by the law to stop teaching. He states to the jury, “If I say that it is impossible for me to keep quiet because that means disobeying the god, you will not believe me…” Socrates was one of the first men to disobey the law for religious reasons. He felt it was his mission to teach and would let nothing, not even the threat of death, stop him. Although Socrates stood in divine counsel, he was still punished to the full extent of the law.

Pious to the End

Socrates, like the rest of the true prophets, suffered for his teachings. Because of his inquiries, he became an outcast but continued his mission of enlightenment. The important and often influential men he questioned frequently became frustrated with him. Eventually, the state felt threatened by this one man’s method of questioning authority and brought him to trial. As stated in Plato’s dialogue Apology, the charges brought against him included corrupting the youth and not believing in the gods.

Throughout his trial, Socrates proves the defense has no idea what he taught the youth to corrupt them: “If one asks them what he does and what he teaches to corrupt them, they are silent, as they do not know…” In modern law, a crime can only be committed if all elements of the crime are present. Since his unknown actions cannot be defined as elements of a crime, Socrates argues he cannot be charged with a crime. He then goes on to use semantics to disprove the prosecution’s other charges. In the end, the Athenian jury puts Socrates, a righteous man, to death. Because of his unrelenting perseverance to do what he believes is the god’s will, Socrates suffers tribulations similar to Old Testament prophets.

Today, Socrates would be commended for his free thinking method. In the United States, he would have thrived under the freedom of the Bill of Rights. Although a democracy, Ancient Athens had no such guaranteed rights. As a result, the government was able to silence this wise voice of reason. Because his ideas were ahead of his time, the prophet and philosopher was prosecuted, convicted, and put to an untimely death. 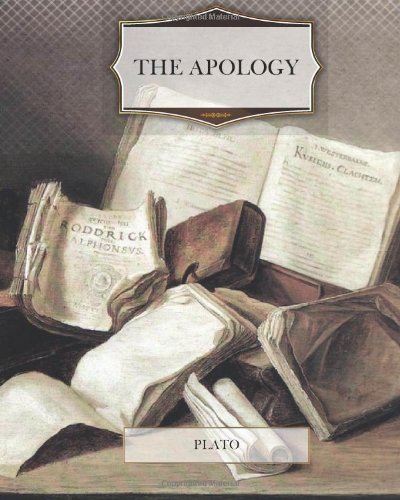 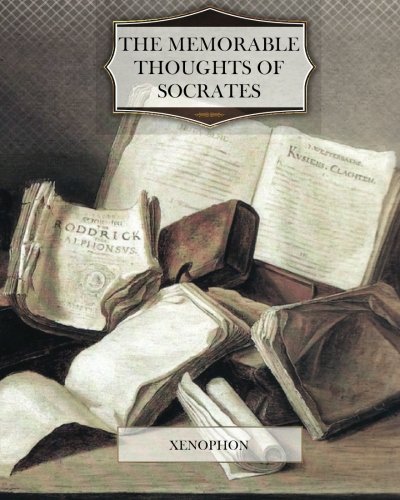