Upgrade Materials in Destiny and Where to Farm Them

Destiny, Bungie's follow up to their iconic Halo Series, is all about that post-game grind. Players must improve their reputations through different activities and collect marks to turn in for better gear. However, these items can be improved through different equipment upgrades. Equipment upgrades are made from collecting upgrade materials. Upgrade materials are primarily obtained through exploring the PvE environments in the game. At early levels, you won't need many upgrade materials so some players choose to skip them when they see them. However, you should never pass up a chance to pick them up as at higher levels, you will need a ton. Some can occasionally be easy to miss, especially if you have never seen them before.

Currently, there are only four upgrade materials in the game that can be gathered and they are:

Want to know where to find them?

This is likely the first material you will run into early on in Destiny. It is found in the starting area on earth in the Russian Cosmodrome. When you arrive in Old Russia, stick to the right side of the map until you get to an area full rusted out planes, trucks and other machinery. There are a few areas here that spawn spinmetal regularly and many have made it into their own personal routed farming area for it. Check near broken machinery, trucks and planes, especially under plane wings and inside caves. The caves will often yield chests that drop spinmetal.

It grows from rusted metal containers in the ground, so it you spot something silvery green growing from a red, rusty container, that is spinmetal. Go get it.

Helium filaments are found on the moon. These are particularly easy to spot as they look like small piles of canisters that glow yellow. Needless to say, farming them at night makes them easier to spot. Archer's Line on the moon is by far the best farming location for these.

From the spawn point, jump onto the ledge to the right side as that is a frequent filament spawn site. After that, keep following the path to the top until you end up in front of a door with a red light next to it. Inside the room is another two possibly spawn locations. After leaving the room, head left and jump over the barrier for another possible spawn. Be sure to check around the particle accelerator and the two divisions on top of it for more spawns. Aside from those, be sure to check every cave for loot chests as most of them on the moon yield helium filaments.

Spirit Bloom is farmed on Venus and is by far the easiest to farm. Why? Because it hosts a blue-green glow that can be seen easily from relatively far away so there is little need to check every nook and cranny thoroughly looking for it. Spirit Bloom looks like a plant with a glowing aura.

On Venus, head down to the Headlands in the Ishtar Sinks and continue on to the Shattered Coast, keeping an eye out for spawns along the way as there are many. Once you come across a large statue, keep following the path to the Ishtar Commons. There are several spirit blooms in the area. Essentially just retracing your steps back and forth will yield quite a bit of bloom in a short time.

For those that need some variety, be sure to check high ledges for chests containing the material.

Relic iron can be the hardest upgrade material to farm in Destiny if only because it is the most difficult to spot. Relic iron nodes look like a big brown and somewhat shiny rock. Considering that the resource is only found on Mars, a planet full of brown rocks, it's a bit of a task to spot from far away.

One of the easier farming methods is to head to the Barrens and roam around in large circles until you hit a node.

Alternatively, head to the Buried City / The Hallows. When entering the Buried City from the Scablands, enter the door to your left and keep going straight. The room you hit is a loot zone for relic iron. After leaving the building, head to the sand dune and enter the building left of it for another potential site. After leaving the building, stick to the left for another loot zone where you will find either a chest or a node.

The Barrens are good for mindless farming, but the Buried City is faster if you can get the route down. 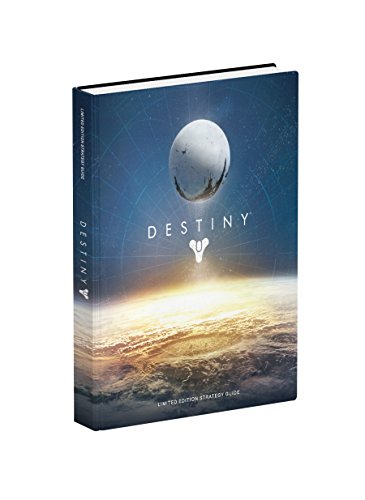 It is worth noting that once you get 2,500 kills on each planet, you will be able to get two upgrade materials per node. This makes gathering much faster, but getting those kills can take awhile. However, when dispatching enemies during your normal farming time will quicken the pace. So it is up to farmers whether they want to zip past enemy spawns or hop off their sparrow and take them out.

Ascendant Energy, Ascendant Mote, Ascendant Shards are also essential for upgrading gear. I'm including them here because I have seen many looking for how to get them. They cannot be farmed in the world and are reliant on luck from RNGesus (they drop randomly). They are obtained from dismantling high level weapons, doing public events and doing daily missions on a difficulty higher than 20. Raids drop them as well.

For those who are upgrading gear, here is when you will need these materials.

Ascendant Energy is used for upgrading the attack value on weapons.

Ascendant Motes are used for upgrading Legendary and Exotic Gear. These can apparently be dropped by random enemies, but are more frequently found in raids. As far as I know, they cannot be found from dismantling high level weapons and gear. (I have never personally seen them from weapons and gear, so if I'm wrong, correct me.)

Ascendant Shards areused for upgrading the defense values on armor. 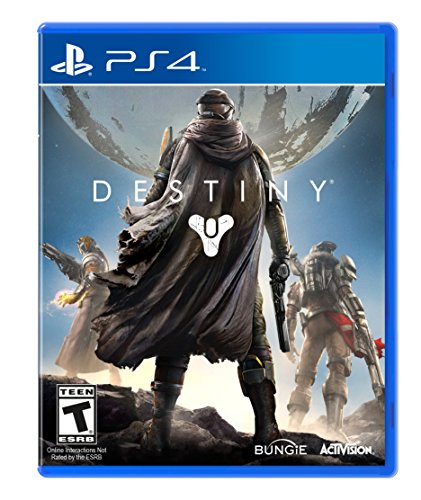