When it comes to decorating there are two holidays that truly stick out and they are Christmas and Halloween. But unlike Christmas were decoration that would otherwise be real like trees and garland have been artificial for years Halloween decorations particularly pumpkins have remained real. That is until now! Of course there have been artificial pumpkins and jack-o-lanterns available for a long time but now there is a new type on the market, artificial pumpkins that can be carved like real ones.

benefits to using artificial pumpkins for your jack-o-lanterns. The main one being that they basically last forever as long as you take care of them. So if you are someone that who loves using stencils to carve extravagantly detailed figures in your pumpkins you can now show those carvings off every year. Just the thought of putting all that work into something so time consuming just to see it rot three days later seems very disheartening. Or maybe you are very sentimental and love keeping all the art work and other things your kids have done. Well now you have the ability to keep their first pumpkin for as long as you like. That’s a heck of a lot better than some old picture! Another benefit artificial pumpkins have over real pumpkins is the mess factor as everyone knows real pumpkins are really messy. The artificial pumpkins can be messy as well but it can easily be cleaned up with vacuum cleaner or shop vac. 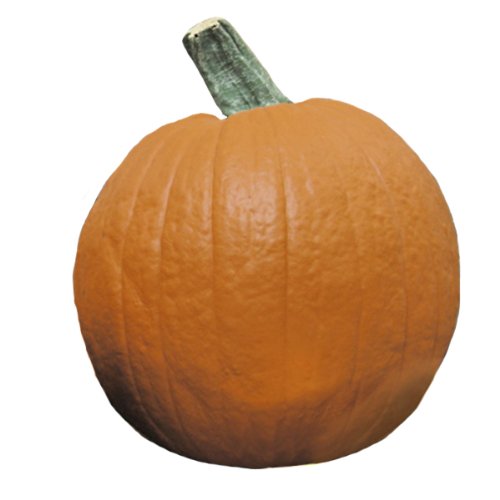 Get Your Artificial Pumpkins for Carving at the Funkin Patch

Funkins. Funkins come in about twenty different varieties each one with its own unique shape and each one also has a catchy name like The Toad, Funkin Zeppelin and Skull-kin. Some of these pumpkins you would swear were really and come in many shades of orange just like real pumpkins but there are many other colors to choose from like black, green, white, pink and purple. For more information on prices and what is available you should visit their website at Funkins.com. There you will find everything you need to get you started for your first fake carving. Besides the pumpkins they also carry many accessories that you will need including pumpkin carving kits as well as electric and battery operated candles. Which reminds me if you do decide to by a Funkin always remember that you can never use a real candle the material they are made from will catch on fire. On their site you will also find links to printable carving stencils, a forum for question and pictures that other people have uploaded which are great for inspiring your own creations. 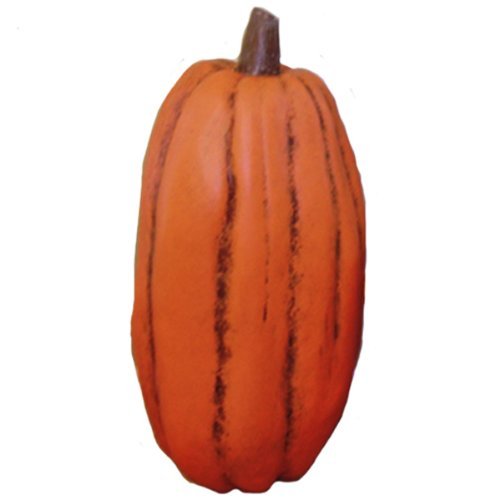 Now though the Funkins site has about the biggest selection of carvable artificial pumpkins around this doesn’t mean they are the cheapest. If you head over to Amazon.com you will find that their prices are at least three or four dollars cheaper per pumpkin but they only carry about half the models. Though the ones they do carry are available in several different sizes. Another benefit of buying from Amazon is some of the models they carry come with a carving tool which makes the lower price even better.

So there you go the latest and greatest improvement to Halloween since the Scream mask. Now if you’re planning on a carving a really incredible pumpkin or just saving memories you can’t go wrong with the Funkin artificial pumpkin.