Undressed: A Brief History of Underwear

Undressed: A Brief History of Underwear (16th April 2016 – 12th March 2017) highlights the sexual and sensual appeal of all forms of underwear while looking at the practicalities of underwear and its place in our fashionable wardrobe.

Undressed looks at the entrepreneurs, inventors and innovators such as leading French designer Paul Poiret who played a crucial role in the development of more practical, comfortable underwear.

The exhibition will show more than two hundred items as well as fashion plates, photographs, advertisements and packaging. Undressed: A Brief History of Underwear will be on show from 16th April 2016 to 12th March 2017.

Bejewelled Treasures: the Althani Collection showcases more than one hundred beautifully crafted jewelled items selected from one the Althani collection. Featuring precious stones, the pieces date from the early 17th century to the present day. All of the objects were either inspired by, or made in, India. We see the influence of Western culture on the work of Indian jewellers, and we also see the influence of Indian jewellers on Art Deco jewellery produced in the early 20th century by European jewellers such as Cartier. Bejewelled Treasures is open until 16th March 2016. 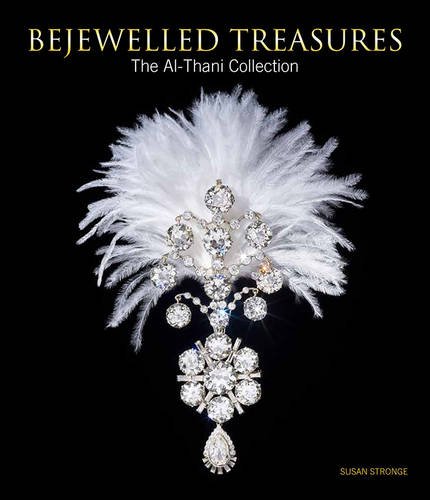 Who did Botticelli Inspire and How Did Those Artists Reimagine his Work?

The V&A's summer exhibition is Botticelli Reimagined. The show explores the many ways designers and artists, from the Pre-raphaelites to the present day, have responded to the works of Sandro Botticelli (1445-1510). More than 150 works have been brought together from around the world, many loaned by important international institutions.

Mostly forgotten immediately after his death, Botticelli is now regarded as one of the world's finest artists. This is the largest gathering of works by Sando Botticelli to appear in Britain since 1930. Artists such as Dante Gabriel Rossetti, Edward Burne-Jones, René Magritte, Elsa Schiaparelli, Andy Warhol and Cindy Sherman have reimagined works by Botticelli and these now appear side-by-side with the paintings that inspired them.

Sponsored by Agent Provocateur and Revlon, Botticelli Reimagined will be on show from 5th March to 3rd July 2016.

As you can see there are plenty of interesting things to do at the V&A. With prices ranging from £10 - £18 some exhibitions may seem expensive. However, major shows at the V&A are always exceptional value for money.

It's also worth looking at the books published by the museum to support these exhibitions. Fully-illustrated and beautifully produced, this publications are good value for money. They provide a permanent and informative record of your visit to the museum.

Infobarrel is a rich source of reviews and information about events at the V&A Museum: 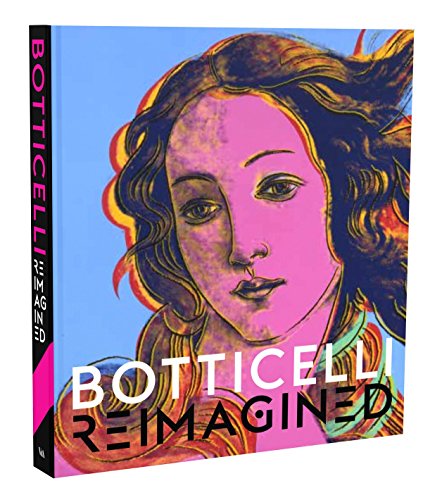 How to Find the Victoria and Albert Museum