Drawing on the varied talents of their 200-strong membership, the company presents a challenging programme of 8 to 10 oustanding shows every year, and Viktor Victoria is no exception.

Credit: Copyright image by Nick Fyson, used with permission, all rights reserved.This riotous comedy has its roots in a film comedy entitled Victor und Viktoria, shot by German actor/director Reinhold Schunzel in 1933, from his own script.

Some fifty years later the story is revived in the 1982 film Viktor Victoria released by Metro-Goldwyn-Mayer. Starring Julie Andrews and nominated for seven Academy Awards, the film took the Academy Award for Original Music Score. In 1995, a Broadway production based on a book by Blake Edwards, also starring Julie Andrews, caused a stir when she refused a Tony Award nomination. (Blake Edwards is famous for The Pink Panther series starring Peter Sellars.)

The humorous tale of Viktor/Victoria is told through the lyrics of Leslie Bricusse with music by Henry Mancini and by Frank Wildhorn. 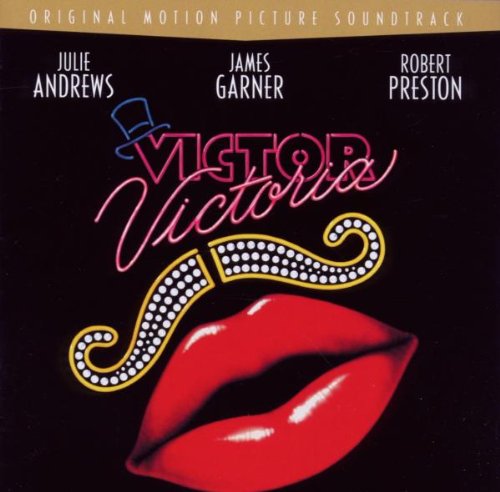 We're in Paris - Anything Can Happen!

Credit: Sedos Copyright image by Nick Fyson, used with permission, All rights reserved.We're in Paris, the most romantic city on earth. It's 1934, Le jazz is hot, and anything can happen!

Could a man do better? With help from a a nightclub singer she disguises herself as 'Viktor'. Before too long, Viktor is the toast of the town, entertaining the punters as female impersonator 'Victoria'.

What happens when a notorious Chicago gangster sees the act and falls for the star? The confusion that follows is simply hilarious until Viktor confesses all and they fall in love.

Confused? Well, you might be, but then, this is Paris! 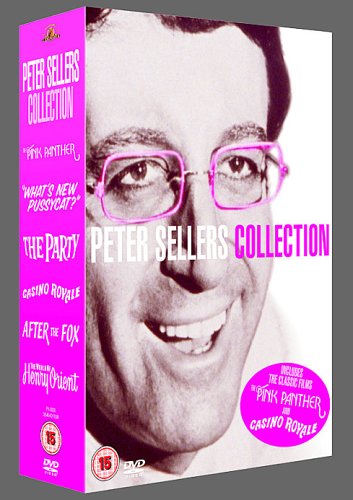 peter sellers collection (6 Dvd) Italian Import Amazon Price: $34.33 Buy Now(price as of Mar 24, 2016)
Most of The Pink Panther films were co-written and directed by Blake Edwards.

Emma Walton, who plays Victoria, spoke exclusively to Infobarrel. Emma played the part of  in Sedos's recent production of Into the Woods.

Infobarrel: I believe you're a school teacher in real life. How do you juggle such a busy day job with your theatrical activities?

Emma Walton: In short: with great difficulty! I’ve been known to bring marking to rehearsals. You have to be very passionate about both for it to work - and it helps that my school have been very supportive about my involvement in this show. I have had to schedule my time extremely closely, and remind myself that this tiredness is worth it!

Credit: Sedos Copyright image by Nick Fyson, used with permission, All rights reserved.Infobarrel: You recently played Florinda in Into the Woods. The two parts are very different so how do you prepare for Victor?

Emma Walton: Florinda was a story book evil character, and allowed to be exaggerated, in keeping with the fairy-tale nature of Into the Woods. Victoria is more of a real world character, who is thrown about by the circumstances and characters around her. Whilst the Paris she inhabits can be somewhat dramatic, everything about her is more natural, except when she becomes the embodiment of ‘gay Paris’ in Victor’s act. Victoria's acting as Victor isn't immediately quite so truthful though...

Infobarrel: What is the hardest thing about playing two characters – male and female – at the same time?

Infobarrel: What aspect of this production have you enjoyed the most?

Emma Walton: It has been a huge challenge, and at times I have doubted my ability to pull off. I've been lucky, however, to have been working with such a supportive group of people. Bringing together gay Paris has been a huge team effort! That’s always the best part of being in a show.

Infobarrel: As an amateur performer myself, I often find characters I'm playing spill over into my real life. Do you suddenly find yourself being Victor when you're not on stage, say, at work, or somewhere else?

Emma Walton: I frequently tap dance by the photocopier. In terms of character though, I've found that Victor and my teacher persona are not that far removed from each other... I'm not sure what that says. 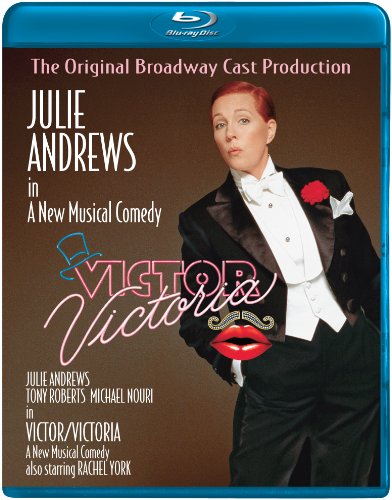 As always, Sedos excels! Musical director Matt Gould brings out the best in this talented company while Gayle Bryans' slick choreography with snappy tap routines makes for a lively performance.

Fiona Lockton's costume designs give life to our characters and set designer Steven King, designer for Sedos's recent production of Into the Woods, shows once again what a little imagination, and a lot of talent, can do.

Credit: Sedos Copyright image by Nick Fyson, used with permission, all rights reserved.Shinfield Players Scenic Award for Into the Woods. Strong characterization and meticulous attention to detail make this a production to be proud of.

As always Sedos have some challenging productions planned. The 2015 season will include:

The Sedos Summer Season will include workshops, performances, events, and more, with plenty of opportunities to have fun while learning something new. Check Sedos for further information.