Vitor Belfort, also known as “The Phenom”, recently knocked out Luke Rockhold on saturday the 18th of may. The two fighters fought in a cage fight held in Brazil Jaragua Do Sul. (See the video below!) Rockhold faced the brazilian hoping to meet victory against someone who is technically on steroids. Belfort performed a beautiful knockout that replayed over and over. It will be questioned if this could be one of the best of this year or is it all thanks to his synthetic testosterone injections?

He had planned to control Belforts’ initial bursts of attacks, which was working until he was given a spinning heel kick to the face. The fight finished in the first round after only 2 minutes and 32 seconds. Prior to this fight, Rockhold knew Belfort was taking extra testosterone through TRT (testosterone replacement therapy). Did Belfort only win this fight because he is on TRT or was it just skills and technique?

Vitor Belfort has 16 years of professional fighting under his belt and is excellent at wrestling and jujitsu. The 36-year-old Belfort stands with an outstanding record of 10-2 in the past 6 years. The losses are from the opponents: Jon Jones and Anderson Silva who are both considered to be the best fighters in the world.

Could all this of his fighting experience be the result of the victory? After all it is a well-known fact that TRT doesn't teach technique. It may not teach technique but it sure will dramatically help increase energy, strength, training capacity and recovery. It is a fountain of youth which allows the athlete to become stronger faster and bigger quicker than ever. A veteran with 16 years of fighting experience with this kind of artificial power that is injected by needles seems like cheating to some people. Furthermore any fighter could get away with TRT if the use is halted before the match so the testosterone levels return back to baseline.

The fighter’s body went through a dramatic change from 2012 through 2013. His veins were already gorging like snakes and his muscles were dense as rocks like never seen before. The fans question whether he was only on synthetic testosterone or was there something else that he was on. Right now, only subjective judging can be made.

At the UFC home base in Nevada Las Vegas, Belfort will not be able to receive TRT since he was caught using steroids back in 2006 which resulted in a 10,000$ fine and a 9 month suspensions. UFC president Dana White forbids the use of Marijuana but lets fighters use TRT when necessary.

For now, we can only wait and see if he keeps the victory or will the world just accept the use of testosterone and steriods for all fighters? 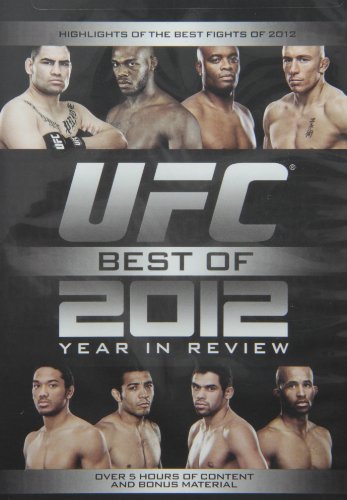