Waking From the Dead

There is an old tradition that the philosopher, John Duns Scotus, who died in 1308 after falling into a coma, was buriedalive. It was reported that when his tomb was opened after his death, his body was outside the coffin and his hands were torn and bloody.

Cases of people waking from what seemed to be a state of death, have happened, which is a horrifying thought. George Washington was so disturbed by the idea of being buried alive, that he demanded that his body not be buried until twelve days after death. The author Edgar Allan Poe, also seemed to be haunted by the thought of interment while still living, as the concept recurred often in his writing, in such stories as: “The Premature Burial” and “The Fall of the House of Usher”.

In the 16th century, a man named Matthew Wall from Hertfordshire England was in his coffin being carried to his grave, when one of the pall bearers tripped and the coffin fell to the ground. The stunned silenceof the onlookers, soon changed to horror, as the sounds of desperate knocking came from inside the coffin. The coffin was opened and Mr. Wall was found to be very much, still in the land of the living. Perhaps he had only been unconscious?

In 1896, Nicephorus Glycas, the Greek Orthodox bishop of Lesbos, awoke in his coffin after lying apparently dead for two-days. He then sat up and asked the stunned mourners what they were staring at.

In more recent years, there has also been quite a few documented cases of people, who have risen/woken after appearing to be dead. In a South African mortuary in 2011, a man was in the refrigerated mortuary and awoke to find himself surrounded by dead bodies,  his horrified screaming caused mortuary workers to "run for their lives" in fear of a ghost. The elderly man luckily later recovered and returned home.

In 2007, a Venezuelan a man was involved in a car accident, declared dead and taken for an autopsy. Medical examiners realised their mistake as the man started to bleed and became conscious due to the unbearable pain. The man’s wife came to the hospital to identify her husbands body, and confusingly found him alive.

In March 2012 in China, a 95 year-old Chinese woman was found motionless and not breathing after suffering a fall. Her family, believing the elderly matriarch had passed away, had her  placed in a coffin with the lid off, so that family and friends could view the body. The day before the funeral was to occur, the coffin was found empty and the old woman was discovered after a frantic search, cooking in the kitchen as when she woke up, she felt hungry.

Another strange case occurred in October 2006, when Mitsutaka Uchikoshi, a Japanese man was discovered on a snow covered mountain, where he had lay motionless and exposed for three weeks. The man it seems fell into a “denning”state, a kind of hibernation common to bats and bears, where they can be aroused by certain external stimuli. If they are not disturbed however, the animals will sleep all winter. Doctors treating the man, believed his temperature had fallen to 22°C (71°F) during his time on the mountain. He survived.

All these cases are strange, but true. 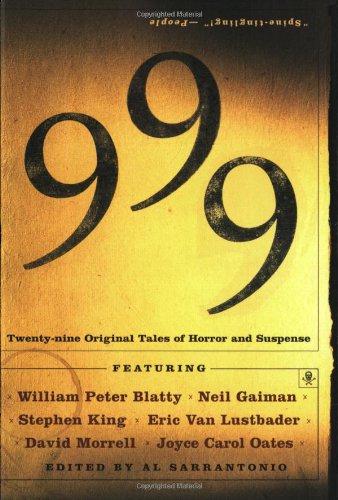 RACHMANINOV'S ISLE OF THE DEAD