Wallace and Gromit is a stop motion-clay animation comedy movie series created by director Nick Park and Aardman Studios. The series features English inventor, Wallace and his dog, Gromit. Wallace’s endeavors feature complicated Heath Robinson, the British equivalent of Rube Goldberg, contraptions. Some typical designs are made to make Wallace’s life easier. They help him get out of bed, dressed and have breakfast. The writers base some of the gadgets on real inventions. Gromit does most of the work, diverts disaster and is Wallace’s trusty companion.

Wallace lives at 62 West Wallaby Street, Wigan, England. He is a cheese connoisseur, and his reference to Wensleydale cheese increased the company’s sales. Gromit was born on February 12, and is a graduate of Dogworts University with a degree in Engineering for dogs. He doesn’t speak and his expressions eloquently convey his thoughts.

Wallace and Grommit’s first appearance was the 25 minute movie, A Grand Day Out in 1989. Wallace is out of cheese inspiring him to build a rocket ship and go to the moon for cheese. Their second outing was a 30 minute short, The Wrong Trousers in 1993. The third was A Close Shave in 1995 which is also 30 minutes long. This episode introduces Shaun the sheep. These are the movies that introduced the duo and all three were nominated for an Oscar. A Grand Day Out lost to another Park film, Creature Comforts. The other two won Best Short Film, Animated. 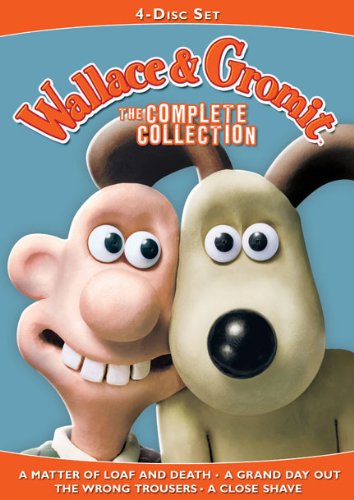 Wallace and Gromit has reached the level of popularity that it warranted a parody in a Simpsons episode, Willis and Crumble.

After the first three Wallace and Gromit shorts, the studio made their first feature length movie, Chicken Run in 2000. Aardman used the same stop action animation to make the movie, but without Wallace and Gromit. The plot resembles a World War II prisoner of war camp escape movie with the chickens trying to escape their cage. DreamWorks distributed Chicken Run, but Aardman studios was in charge of the production. 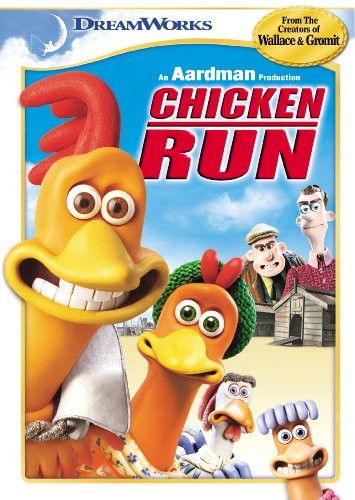 A World of Invention

A World of Invention is a British educational television series that uses stop action animation. It incorporates the Wallace and Gromit characters to teach about inventors and invention. Wallace and Gromit introduce the various sections about inventors and inventions in A World of Invention. The programs are humorous, entertaining and instructional.

Shaun the Sheep was a character in A Close Shave. Aardman Studios gave him his own television series after the movie. Shaun has matured from his first appearance in A Close Shave. He is in charge of his own flock and features a dog, Bitzer, similar to Gromit. The farm owner is an oblivious farmer. The show features common barnyard animals that help and hinder Shaun. 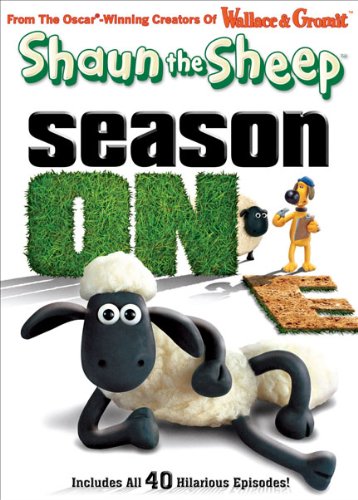 Timmy Time is a spin-off from the Shaun the Sheep series into his own. Timmy is a member of Shaun’s flock and his young cousin. He gets in all the trouble kids normally and abnormally do.

The Wallace and Grommit franchise has expanded into comics, books and spin off television series. Aardman’s Studio has expanded to other areas. It also does commercials and feature films. It did the computer generated film Flushed Away in 2006, and in 2012 did The Pirates, Band of Misfits using the stop action animation technique used in Wallace and Gromit. The Pirates movie is based on the popular Gideon Defoe book; The Pirates! In an Adventure with Scientists. The studio changed the movie name from Pirates! In An Adventure with Scientists to The Pirates, Band of Misfits for the American release. The movie is the same, only the title has changed. 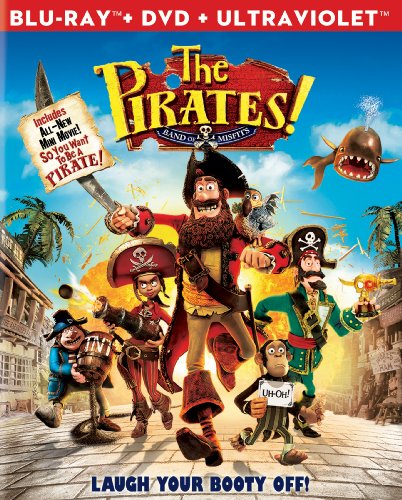 Wallace and Gromit movies are enjoyable and entertaining for both children and adults. The plots are inventive and engaging, the characters developed and full. The Aardman movies are made for everybody.