Wendell Scott was born on August 29, 1921, in Danville, Virginia. It was an agricultural town where many residents labored in cotton mills or tobacco plants. During his childhood, Scott worked in these industries and disliked it. He promised himself that he would find an easier way to make a living. His father was a driver and mechanic for an influential family. Wendell was awed by his mechanical skills. Until he was old enough to obtain a driver's license, Wendell would race against neighborhood children bicycling.

When he became an adult, he enlisted in the U.S. Army and served three years during World War II. After being discharged, Scott ran an auto-repair shop. Wendell also drove a taxi cab to make extra money. He started racing in 1947, ironically, the same year that Major Leauge baseball great Jackie Robinson broke the color barrier in professional baseball. In his first race, he finished third, and won $50 and was hooked on the sport. Despite experiencing widespread bigotry, racism, and death threats, Wendell perservered and would race wherever he could. He won over 100 races in the Danville area over the next decade. In 1959, he had his best year, winning 22 races and capturing the Virginia State Sportsman title.

Two years later, he made his first start in NASCAR'S premier series and posted five top-five finishes that year. On December 1, 1963, Scott made stock racing history. Wendell became the first African-American to win a NASCAR race in Jacksonville, Florida. At this event, he had to endure an embarrasing racial incident. After he won the race, the track promoters did not want Wendell Scott to be seen with a white woman. Despite this achievement, he still had trouble attracting financial supporters. In fact, the following year, his career almost ended because of a lack of support. However, two fans of Scott's, Ned Jarrett and Earl Brooks offered help. A deal was made on Wendell's behalf to purchase a used racing car. With this vehicle, Scott was able to finish 12th in the point standings.

For most of the next eight years, he finished in the Top Twenty in most of his races. Unfortunately, Wendell's career was cut short when he suffered massive injuries during a 1973 race. During his 13-year career, Scott made 495 starts and posted 147 top 1o finishes. Wendell Scott died of spinal cancer on December 24, 1990. He was elected to the International Motorsports Hall of Fame in 1999.

Wendell Scott is a great testament to the strength of the human spirit. Lesser men would have been destroyed by the racial prejudice that he experienced. He did not let these obstacles stop him from pursuing his passion for racing. Through his humble and gracious personality, Wendell eventually won over some white fans that heckled him. Scott was respected throughout the NASCAR community. He showed what someone can accomplish through perserverence and hard work. He is an important historical figure that should not be forgotten. 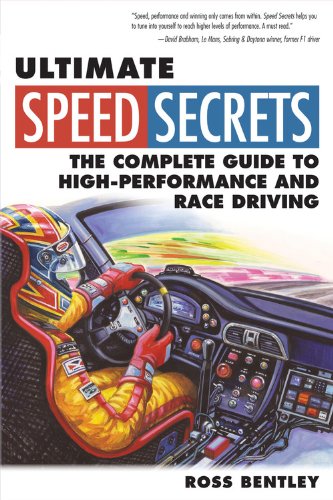 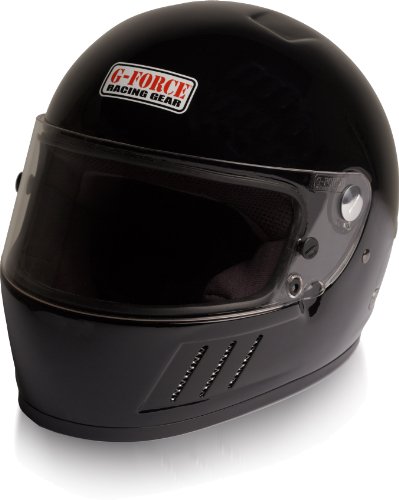