What Drives the Las Vegas Economy?

The LV economy is very unique. There are 3 primary factors that drive the economy in Las Vegas. Although it is now getting many more traditional jobs in industries such as manufacturing and web retail, the bulk of the economy is still heavily reliant in the following 3 factors.

Tourism is one of the economic drives in LV. It is of course  a World-wide destination and is vital to the economy. The number of tourists has dropped off some, primarily to Asian gamers who now gamble in Macau instead of flying into Las Vegas.

In 2011 there were 370,000 jobs in Southern Nevada that were supported by tourism[1]. This is 46% of the entire Southern Nevada workforce that has jobs supported either in full or partially by tourists. If tourists ever ceased going to Las Vegas then the economy would tank. 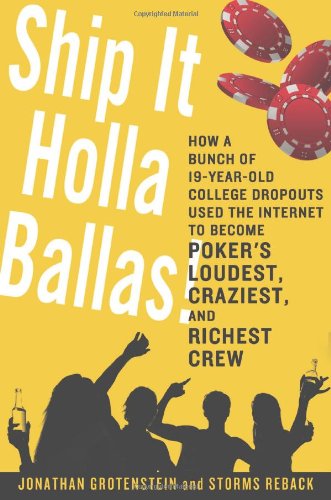 Tourism is important and one of the major reasons people visit  is because of the gambling. A lot of people go for conventions, but if it was not for the large fancy casinos a lot of these conventions would take place elsewhere. Even if you visit and never gamble, odds are you visited at least indirectly because of gambling because would you be attracted to stay at a trailer in middle of the desert? Probably not and that is what Las Vegas would look like if it was not for legalized gambling? Las Vegas is here specifically because of legalized gaming.

There are countless conventions held in Vegas each year. Conventions are a huge economic driver and they help to bring a lot of people into town to Gamble and spend money. It may be a traditionally slow time of the year for tourism in such as in August but a large convention will keep the hotels and motels packed.

In 2011 Vegas was host to almost 25% of the largest conventions and trade shows in the United States. If you are going to attend a major convetion then the odds are great that it will be held in Southern Nevadas largest City.