As a student of criminal justice, I am interested in all aspects of the US criminal justice and legal system and have completed extensive research on the subject. Like Info Barrel? Sign up here and begin earning passive income today!
InfoBarrel is a writing platform for non-fiction, reference-based, informative content. Opinions expressed by InfoBarrel writers are their own.
InfoBarrel > Lifestyle > Philosophy

What Is a Reasonable Person?

Like it or not, the US justice system is built around the reasonable person standard.

Would a reasonable person have acted in this way? This question can mean either life or death to the ever-growing number of people tried in United States courts each year. The method of assessing correct behavior at a given time and situation is a difficult and complicated one. Therefore, the only constant in this inconsistent realm is the need for reason. The entire legal system of the United States of America is based on the concept of being reasonable.

Reason Is the Foundation of the System

Many aspects of the United States judicial system are based on the theory of the reasonable person. This fictional person is often referred to in the justice system and sets an example of how to act. A.P. Herbert, an English law reform expert, explains this concept further in his essay, The Myth of the Reasonable Man: “The Reasonable Man is always thinking of others; prudence is his guide, and ‘Safety First’, if I may borrow a contemporary catchword, is his rule of life. All solid virtues are his, save only that peculiar quality by which the affection of other men is won.” Essentially, he states the reasonable man is perfect in every judgment and act. Every person put on trial has their actions compared to what this reasonable person would hypothetically have done in a given situation.

This reasonable person standard is used not only in criminal court, but also in civil court. If someone slips and falls on the freshly mopped floor of a restaurant, that person may sue the restaurant for negligence. They could argue a reasonable person would have put up a sign to warn customers of the slick floor. While this sort of case is reasonable, many cases make a mockery of the reasonable person. Each year, 400 new cases are brought to court over trivial arguments and unreasonable circumstances. Businesses, according to the White House Council of Economic Advisors, pay an estimated 136 billion dollars each year for lawsuit insurance. The reasonable person has the ability to influence the accused, accusers and even the economy.

Reason Is the Standard for Convictions

In order to be convicted of a crime, one must be proven guilty beyond any reasonable doubt. The American system of justice assumes the accused to be innocent until he is proven guilty. More importantly, this rule involves the way in which a reasonable person would act. To convict a person, every member of a jury must agree the accused is guilty.

The movie 12 Angry Men portrays the importance and detail of the reasonable doubt rule. One juror is not convinced the accused boy committed a murder. Through further examination of the evidence, he proves to the rest of the jurors that the boy may not have committed the crime. Therefore, the boy is found innocent because there was a slight doubt in the mind of one individual that he did not commit the crime. A reasonable person, like the one man who stands up against the rest, is able to examine the facts and make a rational conclusion. Not only is the court system expected to be reasonable, but average citizens are also expected to make reasonable decisions. 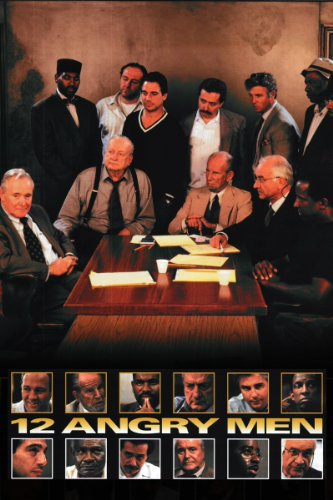 In a Supreme Court case, Dolan v. United States Postal Service, a husband and wife sued the Postal Service for negligently placing their on their porch, creating a slipping hazard. The court decided in favor of the Postal Service because they are only obligated to deliver mail, un-damaged, to the correct residence. This case is just one of the many that proves just how unreasonable some people can be when it comes to being reasonable.

Who Are We to Judge

This expectation of reason by the justice system is a fair one because innately, humans have a sense of logic and reason. Since all humans possess this understanding, it is just for the courts to hold them responsible to it. By definition, justice is fair. Therefore it is just to hold anyone accused to the same standard.  There is not a more equal and fair method of judging people than on the basis of reason. 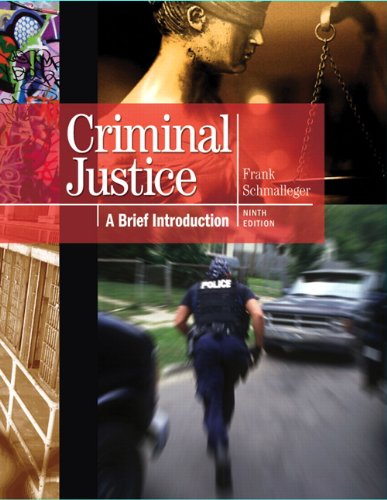 Criminal Justice: A Brief Introduction (9th Edition) Amazon Price: $138.20 $69.95 Buy Now(price as of Dec 11, 2016)
Skip the intro to criminal justice class and get everything you need to know from this text.
Next >> Listening Skills - Have We Lost the Art? - 4 Ways to Really Listen