More of Renee Dillon's work can be found at ReneeDillonArt.
InfoBarrel is a writing platform for non-fiction, reference-based, informative content. Opinions expressed by InfoBarrel writers are their own.
InfoBarrel > Entertainment > Film > Television

What Should I Watch Next? Hilarious Comedians Part 1

Everyone likes to laugh. We all have our own list of comedians that we love, but sometimes it's nice to add some fresh faces to the lineup. After all, an important part of humour is surprise, and you're not surprised when you hear the same old jokes over and over again. So if you've been looking for some new comedians to check out, here's a list of five comedians that I think are hilarious.

"I am essentially a middle aged woman who likes making up weird snack combinations and galloping." - Miranda Hart

Miranda Hart is an English comedian most famous for her BBC sitcom, Miranda (2008-2012), which is based on her earlier radio show, Miranda Hart's Joke Shop. Her comedy style is quirky and often self-decprecating. She has made appearances on Would I Lie to You?, The Vicar of Dibley and The Graham Norton Show. Miranda Hart released her book, Is it Just Me? in 2012.

"I was quite perturbed when I was attacked by tiny, baby toucans." - Ross Noble

Ross Noble is an English comedian who spends part of the year in Australia. His many tours include Unrealtime (2003), Randomist (2005), Fizzy Logic (2006), Nobleism (2007), Nonsensory Overload (2010-2012) and Tangentleman (2014-2015). His style is stream of consciousess, with few set anecdotes in each show, most of his material relating to conversations with members of the audience. He makes use of wild exagerations,high energy mime and many tangents to confuse and surprise the audience. He often appears on TV and radio on shows such as QI, Good News Week, Spicks and Specks, The Glasshouse and Top Gear. He has also hosted his own series, Ross Noble Goes Global, in which he recorded his experiences as he travelled around the world and the influences for many of his anecdotes. 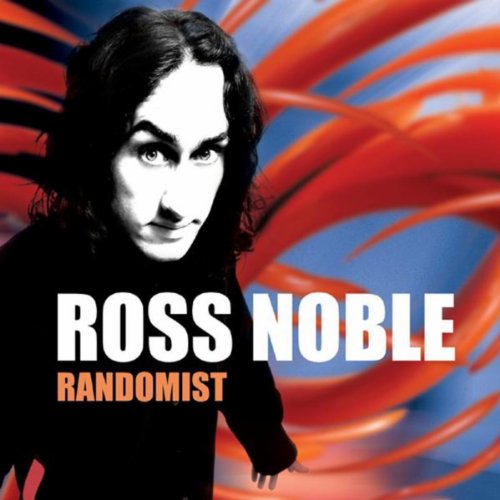 "Shut up. 50 Cent is sitting over there and I have to hear everything he says." - Aziz Ansari

Aziz Ansari is best known for his part on NBC's Parks and Recreation. He does a combination of acting and stand-up comedy, dividing his time between recording and going on tour. His stand up shows include Intimate Moments for a Sensual Evening (2010), Dangerously Delicious (2010-2011) and Buried Alive (2013). He has also appeared in films such as I Love You, Man, 30 Minutes or Less and Get Him to the Greek.

Carl Barron is an Australian comedian known for his observational humour. His DVDs include Carl Barron LIVE, Walking Down the Street, Whatever Comes Next, All the Stuff I've Done So Far and A One Ended Stick. His first television appearance was on The NRL Footy Show in 1997, and since then he has appeared on Good News Week, Thank God You're Here and Rove.Carl Baron's film debut, Manny Lewis, is scheduled for release in 2015. The film is "a movie about my life as a comic on the road for the last 20 years," says Barron, who is currently taking a break from touring to try something new.

"I was like twenty five when I found out that my name was Donglover. I was like a grown man. I paid bills!" - Donald Glover

Donald Glover is an actor, writer, comedian and rapper from America. Hi best known role is Troy Barnes in the NBC sitcom, Community. He also raps under the name Childish Gambino. He has also done voice acting for Adventure Time, The Regular Show and Robot Chicken: Star Wars Episode III, among others. He released the stand up DVD Weirdo in 2012. 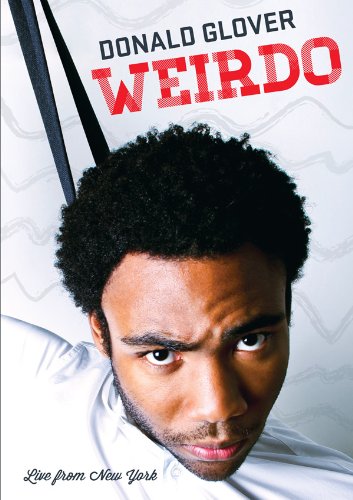