InfoBarrel is a writing platform for non-fiction, reference-based, informative content. Opinions expressed by InfoBarrel writers are their own.
InfoBarrel > Business & Money > Jobs & Careers > Self Employment

What Will A Cutting Edge Small Business Look Like In 10 Years?

As you would know, there is a plethora of information available at your fingertips covering the successful start-ups of today.  Many of these resources will cover in an almost step by step fashion the so called secrets of their success and for some this will be sufficient motivation to go to the market in an attempt to emulate these businesses.  However to those that are more forward and longer term in their thinking the question is out there of being the ones that others are following and emulating in the future.  So, the question that these people are asking is what the successful small businesses will look like in the future.

What Markets Should I Be Looking In?

I think that the market that is going to be the most prolific in 10 years’ time will be in the environment industry.  This is the buzz words of the day and with many of the world’s power heads meeting on a regular basis to discuss future direction; it stands to reason that at some stage in the future a deal will be struck to tackle the issue of global warming in particular.

How Does This Apply To Small Business?

You might be thinking to yourself that these issues are too large and are to be dealt with by governments and massive corporations and you would be right to think this way.  However, it is these very organizations that will create the marketplace for your small business to flourish.  There has been much debate around the issue of reducing the carbon footprint across the globe and carbon emissions are widely considered one of the primary drivers of global warming.

As far as I understand, one of the most common solutions that are currently being discussed is the idea of a global based carbon emissions trading scheme.  This means that companies that omit higher amounts of carbon in their operations will have to purchase or trade allocations with companies that do not omit as much carbon.

Where Is The Opportunity?

Based on the above, I believe that one way you can build a successful small business in the future is to position yourself to be an intermediary between companies in order to facilitate the carbon trades required to maintain their levels of operations.  There are many ways and micro niches that will form as part of this transition towards a more carbon emissions conscious planet but now is the time to do the hard work and put the processes in place in order to accommodate the massive demand for this service that I am predicting in this article.

What do you think? Is this something that small businesses are going to be able to take advantage of? Or is this another market that will be eaten up by the multinational corporations with the profits eaten up through bureaucracy? 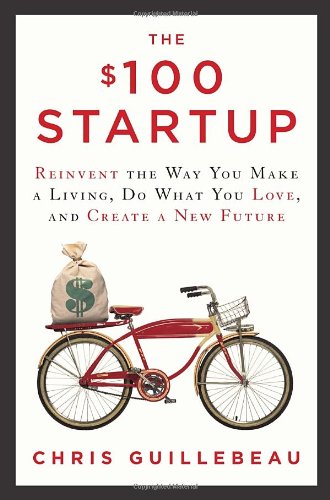