What Anime is and Where it Comes From

Anime. This word is almost meaningless for a good part of the older generation, but the fans of this word and its meaning are growing around the world. Anime is the word used for a Japanese animated cartoon. While you may be shrugging your shoulders and crossing off these cartoons as something for children. You might try adding them to the same pile as Disney's Cinderella, Sleeping Beauty, Shrek and Monster Inc., but many of these cartoons are anything but for children.

True there are many anime that have been made for the younger generation, but the well-known ones are ones you might hesitate to show to your five-year old. On top of them potentally being too voilent or otherwise graphic, very often the stories and characters are to deep and well-thought out for a child of that age to follow.

As an example, you probably wouldn't show the anime Deathnote to a kid of a certain age. This would simply be because it is the story of a villain as he goes on a rampage trying to kill all other criminals, with the help of a notebook that has supernatural powers. Another anime growing popular out there that you wouldn't show a kid is Shingeki no Kyojin, which when translated is called The Attack on Titan. This one is a bit on the bloody and gory side for a younger person, although it is a very riveting story for those who can handle a couple of scenes where the storyteller shocks you with his out-of-thin-air situations.

This biggest difference between our animated cartoons and the anime that the Japanese come out with is the breadth of character and character development that goes into the story. In these stories we get a lot more variety of story-telling and plot twists that we don't get as much in our American cartoons. Most of Amarican cartoons follow the same story-telling pattern as the ones before them, and they are almost always for kids or young teens. The anime from Japan, depending on the anime, can be for any age group. There are some for young boys and girls, and others strictly for adult eyes. These different styles of anime come in differnet catagories. Anime for young girls are called shoujo of young boys shonnen. When these shows start being for more grown-ups or grown-teens we get catagories like josei which is for older girls and seinen for older guys.

Anime may still be an unknown thing to many people in this country, but there is a growing fan base for this new (for us) version of cartoons, that gives even adults a chance to enjoy a good cartoon. In fact a lot of the larger anime have even come onto our own TV stations at one point or another. The better known ones would probably be Pokémon, and more recently Avatar: The Last Airbender. The Avatar even managed to make it to a motion picture movie.

True most people still need an explanation about what anime actually is but unknown to them anime is still growing even in this country after being translated a little. This version of a cartoon will probably still continue to grow both over seas and here as will the fan base. 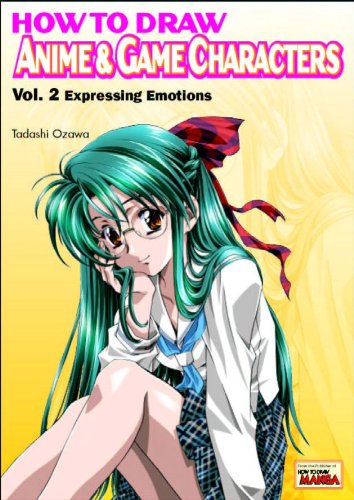