What is Tilt Shift Photography and How Do You Fake It

Have you ever seen pictures that look like miniature model scenes? They’re usually very colorful and dramatic. Well, these pictures are created by using tilt shift photography, where a highly specialized tilt shift lens is used to control the depth of field of a typically large scene, to create a miniature via an optical illusion. Usually a subject in one part of the scene will be in sharp focus and the rest of the scene will blur out at quite a steep gradient. The effect makes it look like someone built a miniature toy replica of a real landscape, cityscape, architectural buildings or a street scene.

I love this photography trick and if done right, it can produce some really interesting shots. However, a tilt shift lens is fairly expensive, but if you don’t want to lose out on all the fun, there is a cheaper option. This involves taking your pictures with a normal camera lens and using software to create the effect during post-production. Nothing beats the real thing if you want to make sure to get a result that doesn’t look fake, so to learn more about it, read up on the technique using a tilt shift lens.

How to fake the tilt shift technique

Until you save up to buy that lens, why not give the software option a shot? Photoshop is the go-to option, but you can also try a free online service called tiltshiftmaker.com, which takes your uploaded photo and creates your miniature for you. However, this service is rather basic and doesn’t give you a lot of options to play around with effects. There are a few iPhone and iPad apps that help you out too. In this article, I’ll show you how to use Photoshop, but before that you need to take a good picture that is a right candidate for this technique.

A good candidate for tilt shift photography is a simple scene with few objects. A crowded city skyline won’t give you that single object to focus on and it likely will not have enough color contrast for the effect to make sense. However, a street of colorful houses with the focus being on just one or two of the houses, can work.

A close up of chaotic traffic is not a good candidate, but a single road with automobiles in the foreground and buildings or a landscape in the background is perfect.

Credit: Â© Claudslewis. This image cannot be copied or linked to without prior permission from the owner

If you have people or animals in your picture, make sure they are far off or really small, so that they look like little toys in the scene. Close ups of these never work in miniatures.

Just as you would look at a miniature from above, the picture must be taken from above, but your camera should not point directly to a scene below. Doing this would not capture proper depth that is needed to create the effect.

Don’t use a blurry photo, as the technique blurs out much of your photo anyway, and the main subject in the picture needs to be in sharp focus. Also make sure the picture is well lit and has decent color contrast.

Credit: Â© Claudslewis. This image cannot be copied or linked to without prior permission from the owner

Most importantly, select a scene that is interesting with some good details. Would you like to see a model of a flat desert?

Now that you’ve selected your photo, it’s time to apply the tilt shift technique to it. Here’s a brief tutorial on how to do it in Photoshop:

So that’s pretty much it. Keep trying this technique on various suitable photos until you get a convincing fake miniature that will impress everyone. 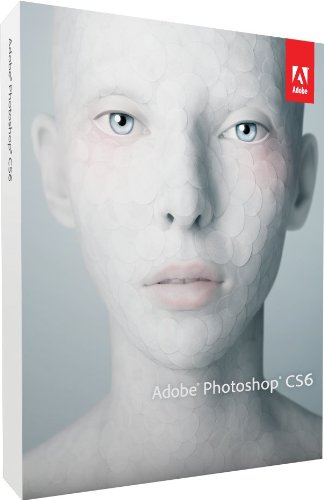 Learn how to use Photoshop to enhance your pictures 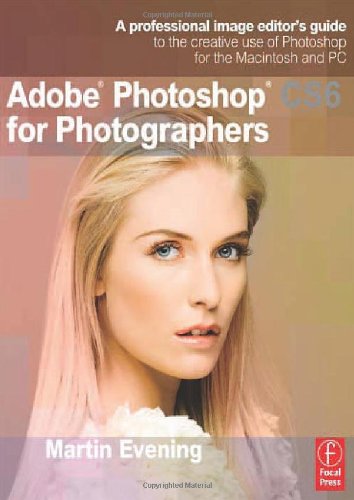 Adobe Photoshop CS6 for Photographers: A professional image editor's guide to the creative use of Photoshop for the Macintosh and PCAmazon Price: $54.95 $31.77 Buy Now(price as of Sep 21, 2013)
Next >> How to Become a Certified Skydiver