What is Wrong with Rewarding Children?

Rewarding children for pleasing behavior is often used as a means of discipline and as an alternative to punishment. The effect, or lack of effect, is very similar to punitive measures. The distinction is that it is a better alternative, proven more effective, and can reduce the risk of abuse. It is nonetheless, an emphasis on something entirely unrelated to the child's behavior.

Punishment and reward are two sides of the same concept. For example, years prior to corporal punishment banishment, my first grade teacher routinely rewarded "good" kids with candy; the other side of good is bad, therefore if one is not good they have to be bad. Character development and personal responsibility are more complex than simple, good or bad, candy or no candy. Not surprisingly, my first grade teacher beat "bad" kids with rulers. In this unpleasant classroom, those who feared this teacher enough, to be compliant, received candy once a month.

In a reward system the natural emphasis is on the object or privilege acquired, deflecting from any guidance or trial and error learning opportunities. The child's desire is satisfied and acquiesce, not the reason for the acquisition, as there is no direct relationship.

A hypothetical scenario would be buying a child a helium balloon, for "behaving" on a trip to the grocery store. At the end of the shopping trip, without cause and effect related to the balloon, the only lesson the child has is that they have a balloon. The adult is the one that has created the connection between the balloon and the child's mood, demeanor, and actions that please the adult.

Next I will describe two situations more closely related to buying a balloon for the child. Let us say that the child has taken an interest in gravity and physics. The parent could buy a balloon filled with helium and one without. Just imagine all the open-ended questions and activities possible with the two balloons! The balloon is directly related to what the child is processing and taking an interest in. The helium balloon and discussions about it can also help occupy the child during the shopping trip.

The second scenario does involve a reward but at least established a connection; despite my discouraging reward systems, I also recognize that parents also need to survive and have options and ease in transitions. In shopping trips, kids typically ask for anything and everything, candy being a popular conquest. The stores strategically put these temptation at the checkout line, where the parent is anxious to get the task done. How about offering the balloon as an alternative to asking and grabbing for impulse buys? This way the child can cognitively process making choices and the adult is modeling the healthier choice.

However, I also recommend, when the parent is up to the task redirecting behavior that slows down the process of shopping. The child's impulse to grab can be satisfied by the child, depending on their age, helping take needed items off the shelf and placing them in the grocery cart. If the child is at an earlier stage, there are a variety of toys that can attach to the car that for grabbing.  Buying the balloon, at the end of the shopping trip, can be the effect of parent and child resisting the temptation to impulse buy candy or junk food. 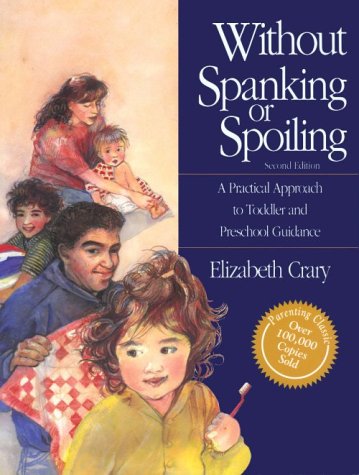 Without Spanking or Spoiling: A Practical Approach to Toddler and Preschool Guidance Amazon Price: $14.95 $4.99 Buy Now(price as of Feb 6, 2016) 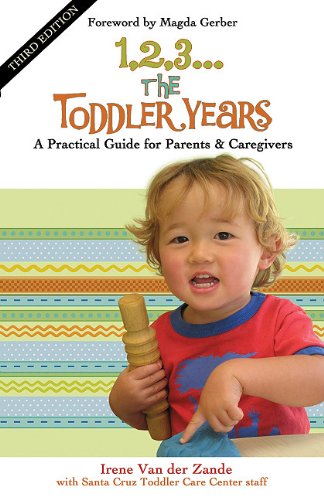