What is the Appeal of A&E's Duck Dynasty?

How did a religious, faithful family become one of America's favorites to watch?

One night a few months ago, I was channel surfing after a long day and just wanted to unwind with some mindless television. Many times I turn to A&E for such fare, as their shows are unique, amusing, and do not tax my overtired brain.

I came across a show that had several bushy bearded men making duck calls. Although I did not understand the entire premise of the show, there was something about it that caught my attention.

A few nights later, I viewed an entire episode and like millions of others, I was hooked.

Why has Duck Dynasty captured the hearts of millions of fans and has made it one of cable televisions top rated programs. For the second episode of the season, it drew almost 4 million viewers this past October. [1] The audience continues to rise each week as fans are drawn to the lives of the Robertson family.

The question is, why? 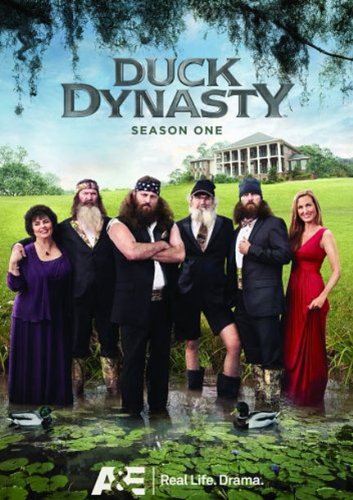 The Robertson Family is Not Typical Television Fare

Most of the reality shows featuring families or groups of people show the worst that humanity has to offer. There are bored, rich housewives with nothing better to do than get into large arguments over small matters (but dressed to the nines while doing this). Then there are celebrities who cannot wait to show us every painfully personal detail of their lives, because hey, aren’t they just like us under those spray tans and Armani suits?

Who doesn’t enjoy the gutter language beeped throughout each and every one of these episodes? How about all the bad behavior that goes along with excessive drinking and substance abuse?

Even shows targeted to families are, for the most part, just plain dumb. Adults are typically seen as idiots, children are disrespectful to each other and to the adults in charge, and the basic plots of these shows could have been written better by my former third grade students.

Duck Dynasty contains none of these things. What you see is a faithful Christian family who may not always get along, but their love and devotion to their faith, to their family, to each other, and to their business shines through.

That is what makes this nice Jewish girl from New York tune in to new episodes when they are  televised.

Duck Dynasty also shows viewers a different way of living. Watching Miss Kay cook squirrels, seeing a live duck hunt, or watching how they teach their children and grandchildren how to live off the land like they do is downright interesting. 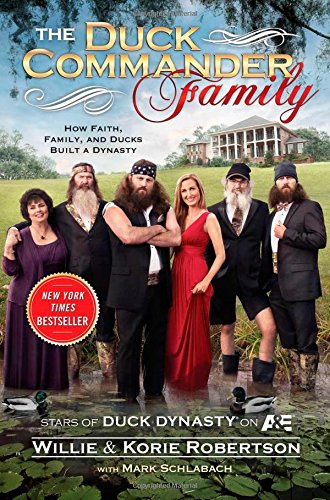 The Cast of Duck Dynasty

Who are the Robertsons?  They are an ecclectic bunch of people, much like your own family.  There are siblings that occasionally bicker, a weird uncle, and a mom who lays down the law.  They are a deply religious family who are not afraid to share their faith on television.  Every episode of Duck Dynasty ends with the entire family sitting around the large kitchen table, holding hands and saying grace.  It serves as a reminder that such familes do exist.

Phil Robertson is the patriarch and founder of Duck Commander. He was a college quarterback for Louisiana Tech University and bound for the NFL, who gave up a the opportunity to have a football career because it interfered with duck hunting season. While his decision would be derided today, Phil knew what he wanted and unlike many NFL players who are left injured and unemployed when their careers have ended, Phil took his passion and turned it into a million dollar business.

Phil took salvaged wood found outside his home and turned them into top rated duck calls and decoys for hunters. His business employs not only his family, but many local residents.

Miss Kay is Phil’s high school sweetheart, and they have been together since she was fourteen and he was sixteen. She is the one who keeps the home fires burning and puts up with Phil and their four sons.. Phil reveres her, and is often spotlighted telling viewers about how much he loves and respects his wife, and what a good woman she is.

Sweet potato pie, banana pudding and squirrel brains are Miss Kay’s claim to fame. She can get her boys to do anything for her on the promise of one of her home cooked meals. 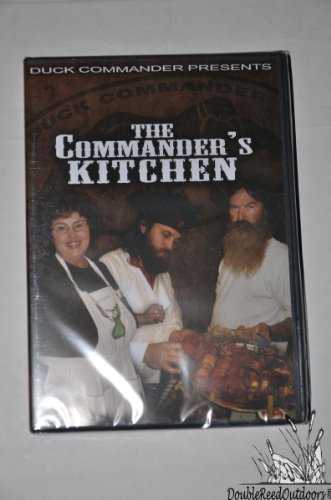 Willie is Phil and Kay’s third son and the CEO of Duck Commander, the business Phil created. Along with his wife, who is the office manager, they keep the business running while the others would rather be hunting or fishing. Willie is an astute businessman, who is the driving force at making Duck Commander stay successful. Together they have five children, recently adding a child from foster care to their clan.

Jase is Willie’s older brother, and his job at Duck Commander is on the manufacturing end, making sure that orders are met. He also is responsible for hand tuning most of the duck calls that leave the building. He is married to Missy, who also helps run the family business. They have three children of their own. [2]

Si is a Vietnam vet who is proud of his service to his country. He retired form the military in 1993. In addition to being Phil’s assistant in getting the land ready for duck hunting season, Uncle Si makes the reeds that go into every duck call, although the staff oftentimes get behind in it’s orders because of his story telling.[3] 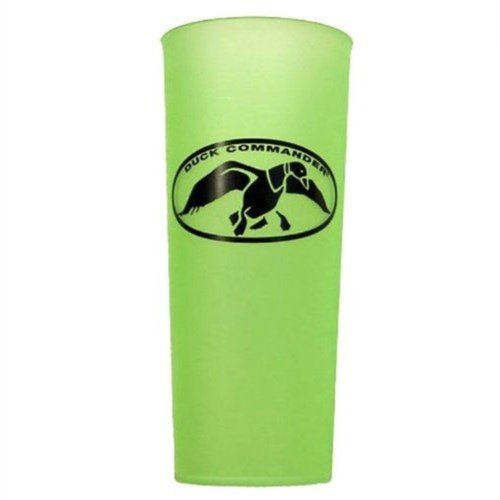