Exhibitions take many forms and involve a variety of processes, but whatever the subject matter many of those processes are very similar. If for instance, the V&A Museum is holding an exhibition they will ask a number of questions. Firstly, what could be included in that exhibition? Is that item already in their collection? If it's not, then who does own it? If they don't already own the piece, they must negotiate a loan with the owner.

Most of the items on display in this show have come from the comprehensive collection of Geoff Rayner and Richard Chamberlain, with only a few items on loan. So perhaps that side of things may have been easier, but the show still has to be carefully planned to fit the space and layout of the Fashion and Textile Museum.

When Frances Spiegel went to see the latest exhibition at the Fashion and Textile Museum, Artist Textiles Picasso to Warhol, she interviewed Geoff Rayner and Richard Chamberlain. They spoke about the discoveries they made during their research for the exhibition as well as some of the difficulties in it setting up.

The Curators Speak About Artist Textiles

I put some questions to Geoff Rayner:

FS: What were the biggest challenges in setting up this exhibition?

GR: We only had a week to set it up! The museum suddenly had a major grant and they had to have the floor stripped and re-polished, it was painted with layers of paint. So we only had one week for installation instead of the two weeks that were planned. Everybody really worked so hard to get this ready.

FS: I believe your book Artists' Textiles was published in 2012. When the book was published did you have this exhibition in mind?

GR: It took about three years to do the book, and then Celia [Celia Joicey, Director of the FTM] said it could be a perfect exhibition for the museum, combining fashion and textiles. She was with the National Portrait Gallery before she came here, so art, with a big 'A' is part of her background. She's very pleased to have all these painters' work here.

FS: When you were doing the research did you discover anything that really surprised you?

GR: It was not so much a surprise, but was interesting was Richard's work with the Warhols. That's something completely new. It's something he's become very involved with - he's totally focussed on that.

FS: Do you think that would lead to another publication on the subject?

GR: I don't know, I've no idea, but he has quite a lot of contact with the Warhol Museum in Pittsburgh, so yes, it could do.

ME: I believe most of the items have come from your own collection and at the end of the exhibition you'll be taking them all home with you again. Do you have any particular favourites?

GR: Well, a lot of the things here belong to me personally. The Peace scarf is mine, I've had it for years. It sits in my living room. Another favourite is the black and white Graham Sutherland scarf, White Trellis - it hangs in our office.

Credit: Frances Spiegel 2014 with Permission from Fashion and Textile Museum

To get a balanced picture I put similar questions to Richard Chamberlain:

ME: What was the greatest challenge in putting this exhibition together?

RC: Making sure that every art movement and every major artist is represented. To find out areas where people had apparently worked, people like Andy Warhol, Picasso. Not very much was known about what they produced. Those were the biggest challenges really.

ME: I understand you've been doing a lot of research into the Warhol textiles?

RC: Yes, that's been something I've been working on more recently, actually. We've been working with the Warhol Museum trying to get background information on his textile designs.

ME: Are you hoping your research will lead to a new publication of Warhol textiles?

RC: I'd like to think so. Our Artists' Textile book has just been re-printed, but it would be nice to think that in a few years' time there'll be enough to make a small publication. It's work in progress.

ME: When you were doing your research was there any one particular discovery that really surprised you?

RC: That's a tough one. You've sprung that one on me! I think it was the sheer quantity that people like Picasso actually produced. I mean, there were sixty textiles just for Fuller Fabrics. Yes, it's incredible how many designs unfold when you start to look into it.

ME: Most of these items have come from your own collection.

RC: Yes, mainly sourced from that but there are some loans as well to make it a good and complete show.

Credit: Frances Spiegel 2014 with permission from the Fashion and Textile MuseumME: When the show finishes most of these items will go home with you, but if there was one particular piece that you could say, ″I'm having that, it's mine″, what would it be?

RC: It has to be Warhol's Icecream Sundae, and joint with that would have to be the Dali Number, Please? (see photo above) which is a scarf which I love. It's fantastic.

The exhibition is supported by a fully illustrated book, Textile Design, Artists' Textiles 1940-1976, written by Geoffrey Rayner, Richard Chamberlain and Annamarie Stapleton. Published by Antique Collectors' Club, the book can be purchased from the Fashion and Textile Museum and all good book stores. 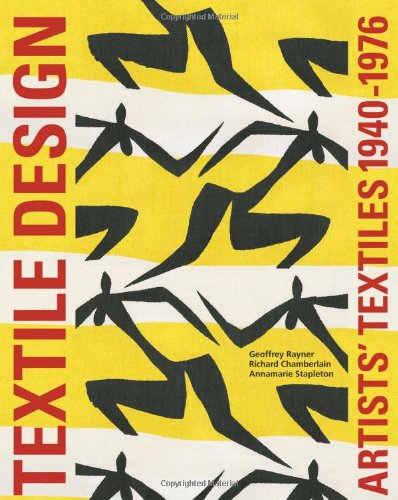 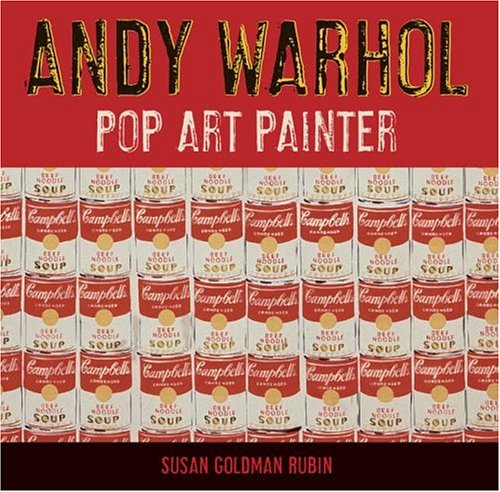 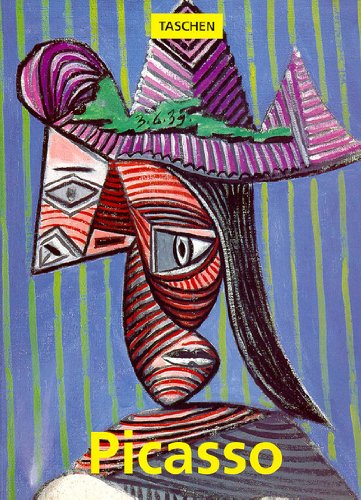