What Optimism and Positive Thinking Means to Me

I am not a writer. I’ve done some writing during my life, both as a hobby and for class. I tried out some low-paying online writing gigs as a student in the early days of the online writing industry. It was good work for a student, but it barely covered expenses and it certainly wasn’t mentally or emotionally fulfilling.

I’ve taken my old hobby back up, but things will be different this time. I have a job that I love and now I’m going to focus on two goals. I want to get better as a writer and I want to bring some value to my readers with every piece I write.

Sometimes, life can get in the way. A friend told me about InfoBarrel a few months ago. I took a look at the site then and thought it was interesting enough to try becoming a contributor. I started thinking about what I could contribute and got stuck there for a few months. I think I've got it figured out though, so here I am actually trying to put some words to paper for the first time. Wait, is a simulated page in a word processor still paper? Oh well, you know what I mean.

A Topic of Interest

One topic that I’ve always found interesting, but haven’t really written about, is positive thinking. People tend to be at the extremes when they view positive thinking. There are some people that can’t get enough of it. We all have at least one friend that always seems to be cheerful no matter what the circumstance. Sometimes, we can draw inspiration from this person. Most of the time, we find it hard to relate.

At the other end of the spectrum, there’s the classic pessimist. This is someone that always thinks the sky is falling (or at least most of the time thinks it). We all have at least one friend like that too. Depending on their level of negativity, they might be called a realist instead of a pessimist. Whatever the title, we all know that their role in the group is to provide the emotional counterweight to the optimist.

Most of us exist somewhere in between these two friends on the positive thinking spectrum. 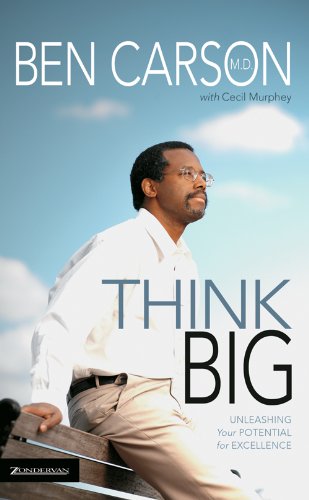 Am I being a little too simplistic here? Maybe, but all I really want to do is set up my main premise so that I can tell you what this all means to me. Hopefully, you see some of yourself in here. Maybe you’ll even be able to take something from here away to think about after you’ve read this piece. 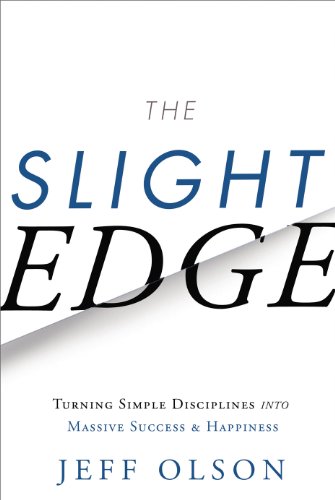 The Meaning of This Definition

Crack open a dictionary and you’ll see a lot of my definition in the official definition of the word optimism. The dictionary agrees with me about the first part of that definition, but not the second part. To most people, optimism is more about belief (in some cases unconditional belief). To me, belief is where it starts, but action is where it ends. Even belief might be the wrong word to use here, as I’m talking more about intuition and understanding that lead to planning and action.

My definition implies a number of different things:

You may agree with some of these and disagree with others. I think the claim that optimism is ultimately a learned skill might be the one that people take the most issue with, but that’s okay. The definition that I present above is one that I’ve developed through my own experience.

If my writing is deemed up to the standards of InfoBarrel, I hope to be able to share more of that story with you as I get the time to write more articles. For now, I’ll leave you once more with my definition and the promise to write more in the future about who I am, where I come from, where I want to go and how it all fits together into the way that I have come to define and think about what optimism and positive thinking means to me.

Once More for the Road

Positive thinking (optimism) is being able to look at any situation in your life, understand the best possible outcome to that situation, formulate a plan to reach that outcome and then have the courage to execute that plan. 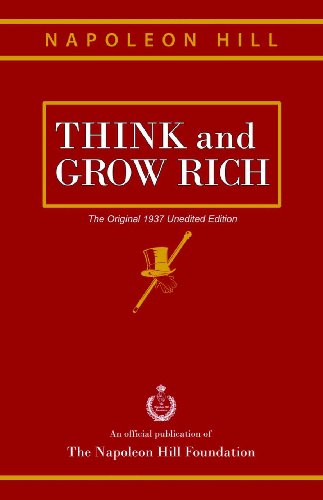 Think and Grow Rich: The Original 1937 Unedited Edition Amazon Price: Buy Now(price as of Jun 12, 2015)
Next >> How to Get Creative Juices Flowing - Get Your Body, Mind and Soul on the Same Page