Ken Muise is an active-duty service member currently serving in Honolulu, Hawaii.  He is accompanied by his family and is close to retirement.   Visit him at his personal blog, ContentKen where he talks about content creation and making money by writing online.
InfoBarrel is a writing platform for non-fiction, reference-based, informative content. Opinions expressed by InfoBarrel writers are their own.
InfoBarrel > Health > Diseases & Conditions

What's The Difference between COPD and Emphysema?

People often get the two confused and that is understandable.  The big thing people usually miss out on is the distinction in classifications.  Emphysema, like chronic bronchitis, is a type of chronic obstructive pulmonary disease (COPD). You should consider COPD as the umbrella that many lung diseases fall under.  It is possible to have emphysema and chronic bronchitis at same time while people with emphysema and/or chronic bronchitis will always have some degree of COPD.

COPD is a lung disease that has direct effect on the lung’s efficiency to exhale at the optimum level.  In most cases, these types of lung diseases will worsen over time.  The rate that COPD gets worse can be greatly accelerated if the lungs are continually exposed to harmful elements such as cigarette smoke, dust, toxins in the air, smoke in general and dust.

How the Lungs Work

The symptoms of emphysema are noted by damage deep in the lungs.  Emphysema affects tiny air sacs called alveoli that are at the end of larger airways called bronchi.  As air moves through the lungs and down the bronchi, the alveoli are where the air that you breathe in is allowed to enter the blood stream in the form of oxygen.  The opposite is also true; as the blood drops of carbon dioxide, the alveoli allow it to exit the bloodstream and travel out of the lungs by way of the bronchi.

Of course, this entire exchange is vital normal body operation and the breathing process.

When a person has emphysema, the alveoli have become stretched and droopy.  This is most often cause by harmful toxins within cigarette smoke. As a result of the stretched, sagging alveoli, the process of air exchange in and out of the blood stream to the forms of oxygen and carbon dioxide is severely affected.  Also, air tends to get trapped in the alveoli if a person has emphysema due to the malformed air sacs. 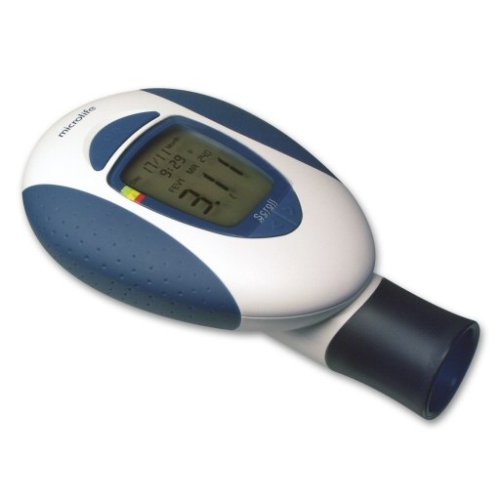 What Emphysema Means for People

Unfortunately, the damage that has already been done to alveoli cannot be reversed.  So, while quitting smoking will not reverse the damage it can drastically slow, or even stop, the emphysema and COPD from getting worse. 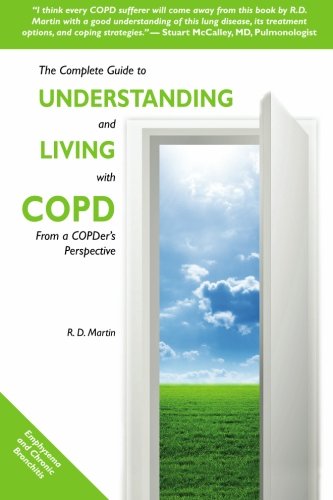 The Complete Guide to Understanding and Living with COPD: From A COPDer's Perspective Amazon Price: $12.95 $10.16 Buy Now(price as of Nov 10, 2016)
Next >> Zika Shrivels Testes, Drops Testosterone, and May Cause Infertility