InfoBarrel is a writing platform for non-fiction, reference-based, informative content. Opinions expressed by InfoBarrel writers are their own.
InfoBarrel > Health > Diseases & Conditions > Cancer

If you think you have MCTD, here's what you need to know

How this disease destroyed my life and made things much better

[2]As a teenager, I was pretty typical.  I was reasonably popular, I had a marvelous circle of friends.  I went to movies, I danced, and I did all of the typical things teens did in the 1970's.

Then I got sick, and life as I knew it changed with a great big WHUMP.  Pain attacked my hands, wrists, shoulders, and knees.  My joints turned an angry red and swelled.  Those knees that were so good at dance suddenly looked like softballs.  No smooth dance moves for me anymore.

What I didn't know was that I was developing Mixed Connective Tissue Disease, which is quite rare.  Not all that much is known about this disease now, but even less was known about it back then. I was beginning what would become a long journey to learning about illness, acceptance, and smiling through the pain.

Because MCTD is so rare, doctors really didn't know what to look for, and some of the tests now considered crucial for diagnosing this disease had not been developed yet.

That's how rare this disease is.

I went from one doctor to another in an effort to discover what was causing the terrible joint aches that were now compounded by a low-grade fever.  I just wanted relief and this disease was unrelenting.  It was with me when I woke up in the morning and when I went to sleep.  It was even there in my dreams.  I ate a steady diet of pain pills, over-the-counter drugs, and prescription nonsteroidal anti-inflammatory drugs.  Nothing worked.  I was so desperate with pain that at this point I was now considering purchasing a gun.  I really didn't know how much more I could handle.

Finally my doctor referred me to a rheumatologist.  This was a step in the right direction.  Once again the rheumatologist conducted a battery of blood tests, but this time a recently invented test--the antinuclear antibody test--was added.  This was definitely new to me, but it finally showed that something really was haywire.  My antinuclear antibodies were through the roof.

What are antinuclear antibodies?

The immune system is perhaps the body's version of armed forces, producing an abundance of proteins known as antibodies.  White blood cells are in charge of manufacturing these miniature missiles that are supposed to attack foreign invaders.  However, just like when military rocket tests go awry, these missiles sometimes hit the wrong target.  Antinuclear antibodies are supposed to target foreign invaders, but in the case of some autoimmune diseases, they mistakenly attack the proteins within the nucleus of a cell.

In my case, this resulted in rheumatoid arthritis.  Or at least that's what my rheumatologist thought it was.  I hobbled through another 17 years of NSAIDS and endless miles of blood tests.  Fortunately the arthritis was easier to control, but it wasn't until my thyroid gland shut down that doctors diagnosed me with Mixed Connective Tissue Disease.  At that point, my ANA test was more than 18 times normal.

What is mixed connective tissue disease?

It's an autoimmune disorder that has features of three other diseases of connective tissue--Systemic Lupus Erythematosus, Scleroderma, and Polymyositis.  Lupus is an inflammatory disease that is known to attack several organs.

Symptoms of lupus include:

Early stages of MCTD include:

There are less common early symptoms as well, and these include:

Pulmonary hypertension, which causes high blood pressure in the blood vessels of the lungs is another symptom and it's the most common cause of death in MCTD patients.

Infections are also another major cause of death.

This has been the most difficult part for me.  I catch every infection that comes along and I've had bacterial pneumonia twice in the last year.  Still, I count myself lucky, because I've never had pulmonary hypertension, gangrene, meningitis, or other harrowing symptoms.

My left lung has a scar the size of an orange, due to a bacterial infection which I probably wouldn’t have caught if I didn’t have this disease, but it’s all part and parcel of having a lifelong autoimmune disease.

This may seem like a downer, but it does have a plus side as well.

Having MCTD has taught me to appreciate the times when I feel well, the days when there are few aches and pains and I feel rested.  If I hadn’t had to deal with this when I was so young, I’m not sure I would have learned to feel empathetic towards others facing similar conditions.

As a young housewife I learned to spread household tasks over a period of days, rather than trying to clean the whole house in just one day.  My ex-husband and I entertained often, so I learned to make meals well in advance and then freeze them, so that I wouldn’t be too exhausted to enjoy our friends.  I also cut corners a little bit.  I bought cheese that was already grated, a real relief for my sore fingers and knuckles.

The disease has taught me how to stay calm, even when my life is a maelstrom.  In a sense, having a rare disease that most people have never heard of has connected me to the suffering of others.

I’m grateful for what MCTD has taught me. 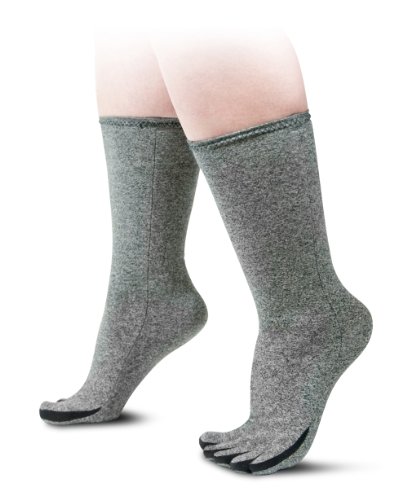 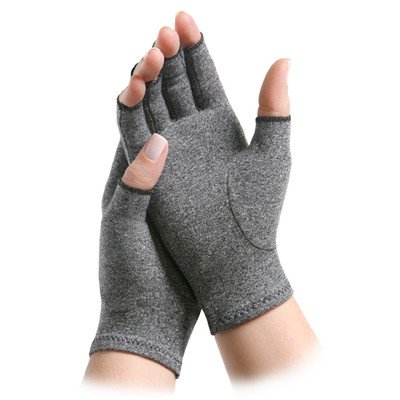 Credit: By Mikael HÃ¤ggstrÃ¶m (All used images are in public domain.) [Public domain], via Wikimedia Commons

Credit: By Arnavaz at fr.wikipedia [Public domain], from Wikimedia Commons
Next >> Angels and Miracles - Living With Cancer