Born In The U.S.A
InfoBarrel is a writing platform for non-fiction, reference-based, informative content. Opinions expressed by InfoBarrel writers are their own.
InfoBarrel > History

Where do the Names of Nations Come From?

The Naming of Countries

In general there is no universally accepted single name for a country. For example, many call the Netherlands, Holland, when Holland is actually only a region in the western part of the Netherlands. Also,  English speakers generally call a particular southern European country, Greece, but those who reside there, call their country, Ellada. In ancient Greek, this land was called, Hellas, but the Hellenes who lived in an area around Athens, were merely one Greek tribe.

The Greeks and Romans, called England Albion, a name believed to be derived from Albus, meaning white; they were referring to the magnificent White Cliff of Dover, their first sight of the land. The name Australia, is supposedly derived from the Roman words used for unknown southern land  (Terra Australis Incognita). In Australia, many of us refer to our country as Oz.

It is a well known fact, that America was named for Amerigo Vespucci. While it is known that he made at least two voyages to the land that would later be named after him, nobody really knows why he was so honoured. In 1503, Vespucci also wrote a letter to Lorenzo de Medici  referring to America as the  Novus Mundus, or the New World, another name which would become popular.

Is Canada a village?

The name Canada came from the Iroquoian language, spoken until the late 16th century along the shores of the Saint Lawrence River in Ontario, Canada (kanata), meaning "village". The story relating to the naming of the province of Quebec however, is more  amusing. French sailors, who first saw the rocky promontory cried out "quel bec!" or "what a beak!".

In English we say Germany, but those who live there, usually say Deutschland (the people's land). The origin of Germany however is uncertain, but may come from the Latin word Germania, which was used by Julius Caesar to refer to all tribes east of the Rhine.

Ironically, the name Iran may come from Land of the Aryans meaning, land of the free. Israel on the other hand comes from the Bible and means Struggled with God. The name New Zealand is of Dutch origin, as the country was named after Abel Tasman who landed there in 1642. Tasman named the group of islands Staten Landt,  as amazingly he believed they were connected to Staten Island, Argentina, South America. Later, Dutch cartographers used the name Nova Zeelandia, after the province Zeeland in the Netherlands.

And last but not least, the name Ireland comes from  Éire which was a misspelling of the name of a Gaelic goddess called  Ériu,  the goddess of that land. 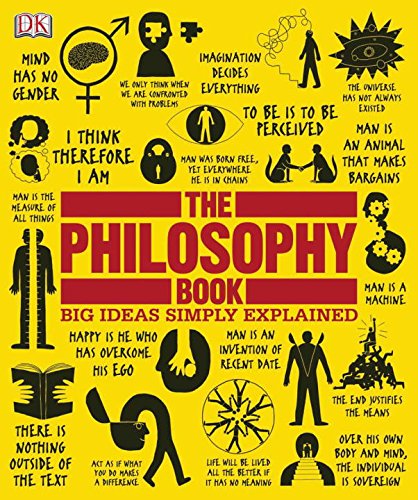 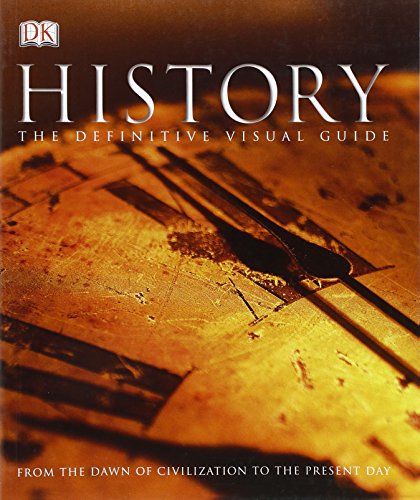 NAT KING COLE - Around The World