It has been said that a good night’s sleep fixes everything, or at least things look better in the morning.  I have to tell you, I do firmly believe in that now.

I had never been one for sleeping issues, until we had to move.  Hubby took a one year contract in another city, and we decided to rent something instead of buying.  We sold our house quickly and had a very short time to find accommodations.

We also had a dog and cat so our choices of places to rent were severely limited as many landlords do not like pets.  Long story short, we found a place on a

Sunday a little close to the main road for me, but as we all chatted inside things seemed fine, until it came time to actually sleep.

We lost a bit of sleep organizing the move and downsizing our things.  So the week before we moved in was already short nights and lots of “to do lists”

We got moved in, got the bed setup, crawled into it as we were so tired that day.  My eyes were heavy, then I heard a distant car alarm, then I almost drifted off, and heard a truck backing up somewhere, and so began my nights of next to zero sleep.

My hubby snored through everything, and couldn’t understand my issue.  This is an old house with thin walls and single pane windows.  The first couple of days, I figured I would get used to it.  We had lived in a quiet suburb before, so this was new.  Hubby had to get to work, so I barely saw him off, and felt stunned to do any of my writing on the computer.

As a kid I could sleep through anything, but after becoming a parent I lost that ability to sleep through noises especially sudden noises.

After a couple of weeks of very broken sleep I was at my wits end.  I couldn’t think straight, I was getting irritated and depressed.  One night, there was a tow truck right outside our building picking up a car on the street at 2am, complete with flashing lights and backup beeping noise, and then the final straw the next night the local town trucks were adding Christmas decorations to the street lamps at 4am.  I was definitely bah humbug by that point.

Hubby did some research as I couldn’t think straight.  Many nights I just stayed up in a chair so as not to disturb him.  So, I resorted to a sleeping aid a few nights that helped, but I don’t like taking drugs.

He had researched and found that if you could add a steady background noise, also known as white noise, then traffic, and other jarring noises would not jolt you awake and would slip into the background.  I honestly couldn’t see how adding more noise was going to help.  But it did.

We purchased a white noise machine, that also has ocean wave’s sounds, or summer sounds or rain, if you prefer something a bit more like nature.  The white noise is simply a steady soft noise that your brain gets used to and since there is no break in it, you can be lulled to sleep.  I leave mine on all night. 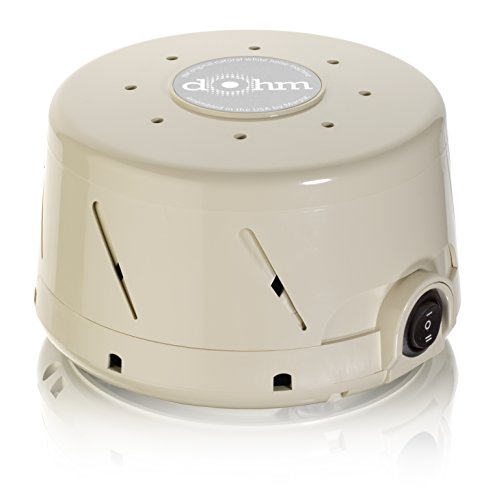 It is amazing just how well these work.  I had a hard time finding them in stores, but found them online at places such as Amazon.  Obviously they are in great demand.  Mostly used to lull babies to sleep, it was quickly found to work well for adults too.

I can’t change where I live for another year, so I had to work with it.   I love the ocean wave’s sound, but if you have a few choices if you just white simply white noise.

What Can You Do While Waiting for a White Noise Machine to Arrive?

If you are critical in the amount of sleep you are getting, and need something right now, or while waiting for your order to arrive.  Get your laptop and go to YouTube, and you can find nature sounds or white noise that will play all night for you.  This may take up your band width for the internet but it is worth a good night’s sleep.

Other Options to White Machines

If you have a stereo system in your bedroom, you can purchase a CD with white noise or nature sounds.  Now the only problem with this is the CD will finish.  But if your problem is simply getting to sleep then this may work. 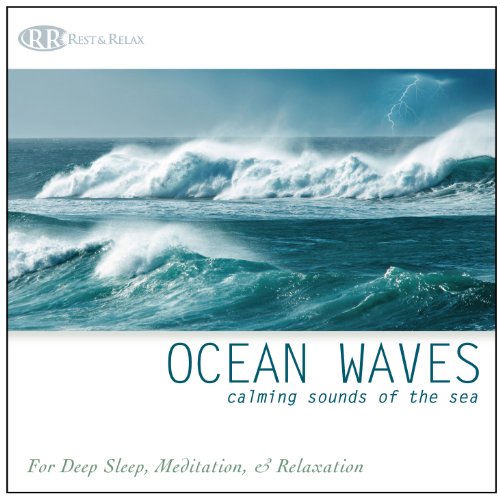 I tried the computer, which worked the first few nights until we got a machine.  I will never part with this machine now.  Even my hubby is finding the room more soothing.

We had purchased heavier curtains to at least keep flashing lights out and things like that, but the noises were getting through.  I actually didn’t mind just the simple lull of traffic, but it was never just that, there was always some extra jolting noise somewhere.  At 5am the coffee shop down the street opens and many big trucks line the sides of the road in front of us to get their morning coffee on week days.

So, big diesel trucks would be running.  I have now slept right through all of this with my white noise machine.  This is one of the best investments you could make if you want to get to sleep and stay asleep.