At school, we were taught that the man who discovered America was Christopher Columbus in 1492, but later on we have heard other versions of Vikings, Chinese and Africans being the first to make the discovery of at least a small portion of the continent. However, America was really discovered by people much earlier: it is believed people invaded the continent thousands of years ago. So we will see how the first human conquerors appeared and gave rise to the Paleo-Indians, and then the different European/Asian invaders.

The first discovery of America

The first humans to populate the Americas traveled in at least two separate groups, but reached their destination within the same period, as deduced from new genetic evidence. After the last ice age, between 15,000 and 17,000 years ago, one group entered North America from Beringia, the land that formerly connected northeastern Asia (Siberia) to northwestern America (Alaska), following the Pacific coastline, which was free of ice. Meanwhile, another group went through an open corridor of land between two ice layers, arriving directly towards the east of the Rocky Mountains. These first Americans, according to researchers, became the ancestors of almost all modern Native groups in North, Central and South America, with the notable exceptions of the Na-Dene and Eskimo-Aleuts of northern North America. Recent data based on archeological evidence and environmental records, have suggested that humans entered the Americas from Beringia about 15,000 years ago, and that the dispersion developed along the Pacific coastline, which was free from ice masses. This new study now reveals an alternative scenario, with two almost concurrent paths of migration, both from Beringia between 15,000 and 17,000 years ago, leading to the dispersion of the Paleoindian, the first Americans. Such a dual origin for Paleo-Indians has major implications for all disciplines involved in the study of Native Americans. For example, it implies that there is no reason to assume that immigrants brought only one family of languages. When Columbus arrived to America in 1492, the Native American occupation spanned from the Bering Strait to Tierra del Fuego. Those native populations displayed both extraordinary linguistic and cultural diversity, which has fueled extensive debate among experts about their interrelationships and origins. Recently, molecular genetics, archeology and linguistics, have shed new light on the issue. In the new study, the group of Ugo Perego, Alessandro Achilli and Antonio Torroni from the University of Pavia in Italy, analyzed two rare mtDNA haplogroups. Mitochondria are cellular components that have their own DNA, which allows scientists to trace ancestry and migration. The results of the analysis show that the so-called D4h3 haplogroup dispersed from Beringia to America through the route of the Pacific coast, reaching Tierra del Fuego rather quickly. The other haplogroup, the X2a, dispersed around the same time across the ice-free corridor between the Laurentide ice layer and the Cordillera, and was restricted to North America.

The discovery of America by Europeans, Asians and Africans

America was named after the Italian Amerigo Vespucci, who was the one who refuted the fact that Columbus had reached Asia from the other side, and said that what he had encountered was actually an unknown continent.

Here are the other occasions when we can consider the first discovery of America by Europeans was made: 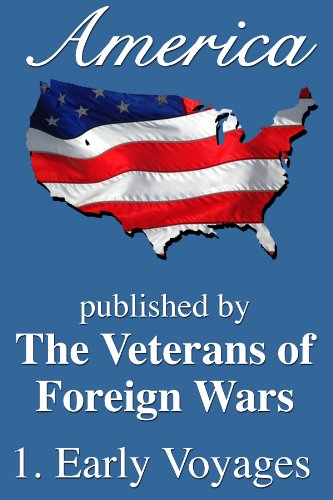 America: Discovery and Exploration (AMERICA Great Crises In Our History Told by Its Makers)Amazon Price: $2.99 Buy Now(price as of Jun 27, 2013) 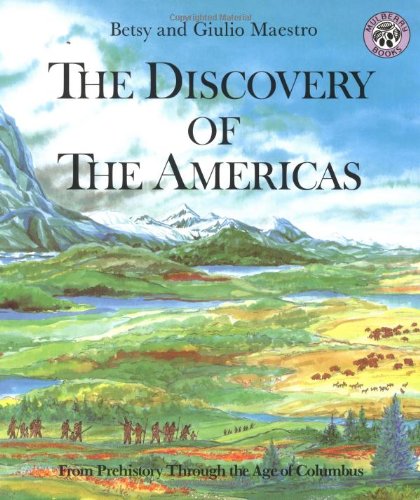 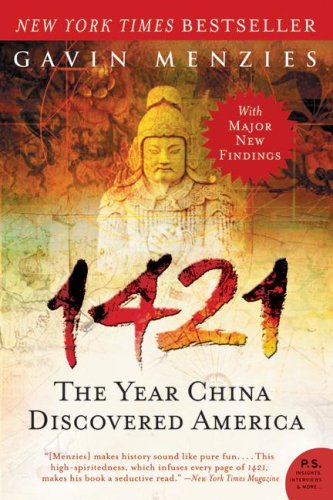 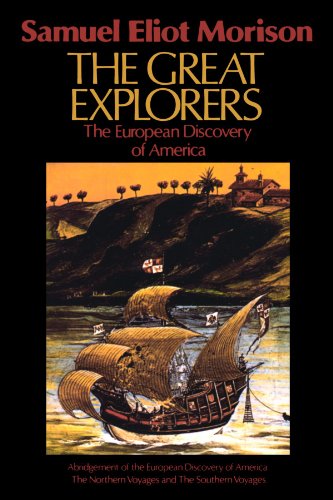 The Great Explorers: The European Discovery of AmericaAmazon Price: $29.95 $9.97 Buy Now(price as of Jun 27, 2013)
Next >> Fashioning a Reign: 90 Years of Style from the Queen's Wardrobe - Magnificent Exhibition at Buckingham Palace