Why Child Stars Grow Up To Ruin Their Careers

You've seen them and I've seen them. Those cute little bubble-eyed kids that can barely speak clearly are adorable and you can't help but think, "Wow, lucky kids are going to be millionaires by the time their ten years old". After having grown up watching so many child stars be cast for role after role in films with more experienced stars, I've noticed a pattern. It seems the more popular they are, the more likely they are to ruin their careers somewhere down the line.

I started thinking about possible reasons why child stars grow up to ruin their careers and also why they disappoint us because we were hoping they wouldn't end up like "the others".

Too Much Stress At Such A Young Age

Stress has to be a huge part of it. As if school isn't hard enough on the "normal" children, there is the added stress of having to memorize and learn cues and lines. The cherry on top is that their parents are depending on them for the income as well.

This is usually more stress on children that just happen to be in the right place at the right time and have a natural talent and come from a less financially comfortable family. Their parents didn't put them through acting classes or pay for a modeling portfolio so it's up to the star in question to make sure they cross their T's and dot their I's.

The heart wants what the heart wants. The most common things asked for by children are things that are expensive. The only difference is that if a kid in the spotlight wants a pony, they can get their pony but they are going to have to work for it.

They Learn They Have Fans

It's not hard for them to figure out that if they do well remembering their lines and smile and pretend they're someone else, they're able to get what they want. They start to expect to get things their way. They get used to people screaming and pointing fingers at them (even chasing them) because they're loved.

It's not hard to imagine how someone would start to think everyone is going to love them that way. The next thing you know, they're dipping out of restaurants without paying their bills and when questioned they can just calmly say, "Just put it on my tab I have somewhere to be". Smooth move, Ex-lax.

They Spend Too Freely

Ah, yes, this one can even happen to those more experienced with finances *cough* Nicholas Cage *cough*. When children are still under the supervision of responsible parents over spending isn't really the issue. They may spend thousands on birthday parties every year as if it's a wedding but that's nothing compared to the millions their children are making every year.

Once those stars hit eighteen and the checks are in their name they're likely to go spend it on ridicuously priced clothes, cars and parties that some of us could only dream of. They start to focus on material things and try to make up for the childhood they lost by doing what they want when they want instead of on their parents' schedules.

When you've spent your entire life in the spotlight and have everything you could ever want in terms of material things, the excitement and adrenaline can start to fade. That's an easy fix! Buy drugs, get drunk and embarrass yourself and make it even more exciting by getting locked up and having a mugshot to show for it the next morning even though you don't remember anything.

Perhaps doing things like starving yourself and taking antidepressents are going to boost your feeling of excitement. Say socially unacceptable things that go against what you learned as a child (being polite, smart and respectful) and walking around with barely any clothes on so everyone can see how hot your body is.

Unfortunately, it's also going to make movie producers offer you less roles and all those late night parties are going to become less appealing to photographers of the top beauty magazines.

They'll realize the fame and the money is not going to save them from their new reputation and they'll either change for the better or let the stress continue to eat away at them. Some will never be heard because they overdosed and were found in a hotel room beside an empty bottle. Others will add more to their list of embarrassing actions while very few will bounce back to success.

Child stars don't have what is considered a normal life. They more than likely started too soon and couldn't handle having that kind of pressure on their shoulders at such a young age. 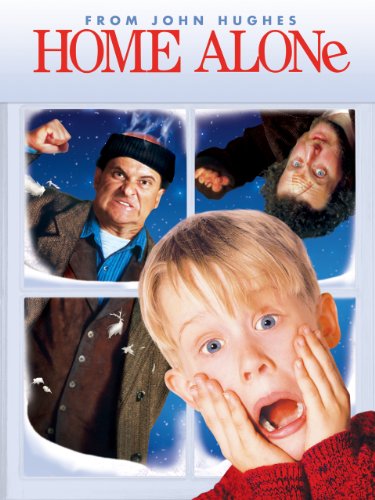 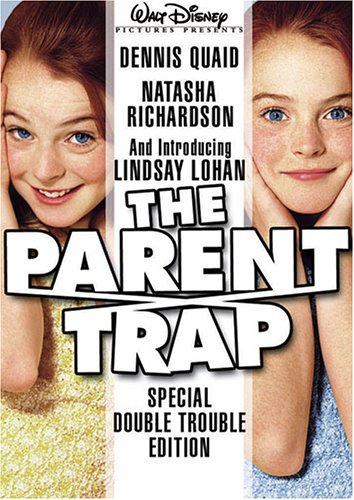