http://www.infobarrel.com/Users/jadedkoala
InfoBarrel is a writing platform for non-fiction, reference-based, informative content. Opinions expressed by InfoBarrel writers are their own.
InfoBarrel > Lifestyle > Family

Why Children Are Afraid Of The Dark: It's Not Your Fault

It happened to me when I was a child and I'm sure it's happened to you. After story time or movie night, you get into bed and your parents turn the light off. You close your eyes and when you open them again (for whatever reason) you see monsters or scary characters standing in your room near the door, under the bed or in the closet.

You scream for your parents or you try to convince yourself it's not real. You try to deal with it yourself because you want to be a "big kid" and big kids don't cry for Mommy and Daddy when they're scared. They tough it out.

Why does this happen? Most parents believe it's the video games or scary movies and stories their children have been exposed to. The reality of it is that even if you only allowed your child to watch Barney all day (torture!) you'd still have nights you'd have to go "kill" the boogey monster or the ghost beside their door or the scary monster under their bed.

It's not your fault. You've done all you could to keep their eyes from horrible images and save them from the night terrors. One thing you cannot save them from, however, is their mind. 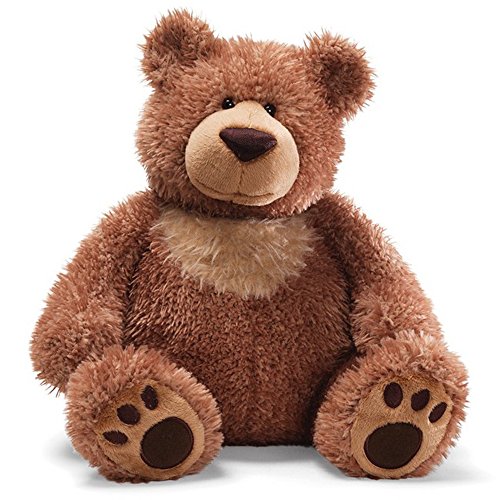 One reason children are afraid of the dark is that they have very active imaginations. Something as simple as a coat hanging in front of their closet or on the side of the bed can appear to be someone who looks like Charles Manson or a giant eyeball.

Even when these things are put away, their mind usually picks something else out in the room and turns it into another monster. It's not something that a child should get in trouble for something that's a natural part of childhood.

Actually, it's often a good idea to encourage imagination since this gives your child (or children) a sense of control. When those boogie monsters come back again, there's a good chance they'll be able to use their imagination to turn that scary image into something good or soothing. They could even be able to use logic to tell themselves that the object they're afraid of is actually their warmest winter coat.

There really is nothing to fear.

This is a common reason children start fearing the dark. Friends from school can tell stories (they have imaginations too) that leave a mark on your child. When they come home from school they'll remember the story about the evil tooth fairy who steals their teeth right out of their mouth while they're sleeping. They'll remember any other scary monster their friends told them about as well.

It's usually something kids enjoy doing; being scared. They enjoy scaring others even more. Halloween parties get children in the mood to be afraid and fear others. Combine the stories of friends and the power of your child's imagination and you've got yourself someone who's afraid of the dark and could even start having nightmares.

How To Deal With It

Leaving a night light on will help get rid of the monsters that haunt your children in the night. There's really not much you can do to keep your child from being afraid of the dark, but you can reassure them by telling them that monsters aren't real.

They'll learn to tell themselves this when they have another encounter with the darkness of their bedrooms and one day they may even learn to prefer the dark and put their night light away and may stumble upon it among the things in the attic years later. 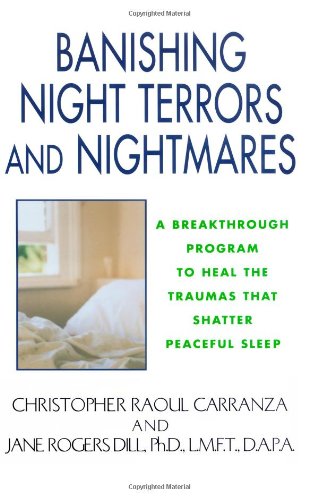