James Trent is a writer and photographer located in Washington, DC.
InfoBarrel is a writing platform for non-fiction, reference-based, informative content. Opinions expressed by InfoBarrel writers are their own.
InfoBarrel > Technology > Computers & Tablets > Software

Why Evernote Solves Your Note-Taking Problems

There are hundreds of note-taking apps on the market. From the simplest ones like Apple Notes, to complex expensive business solutions, it’s hard to tell what the best option is. Often we don’t like our note app, but we’re too inundated with choices to try something different.

I’d like to share with you a program I’ve found that will solve the note-taking dilemma for many people. It’s wildly popular – as of one year ago, it had 25 million users. This program is Evernote.

Evernote has been a leading note app for years, and for good reason. Here are just a few of the awesome features of this app:

So there you have it, 9 awesome things about my favorite note-taking app. With its great features and the resulting popularity, why not give Evernote a try?

The 2 Hour Guide to Evernote 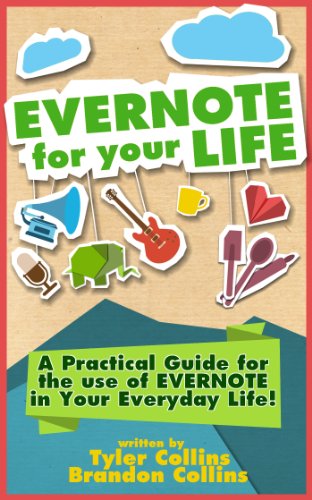 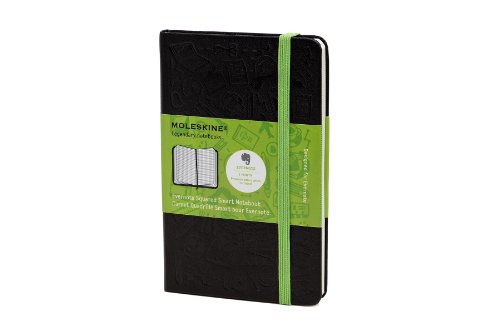