Follow Me on Twitter @ DebW07 and on my blogs: Introspective Pics DebW07 Do you like to write? Would you like to earn money writing articles?  Start here: Write for Info Barrel today!
InfoBarrel is a writing platform for non-fiction, reference-based, informative content. Opinions expressed by InfoBarrel writers are their own.
InfoBarrel > Entertainment > People

People have all kinds of reasons for liking an entertainer. Some like the way a celebrity sings or acts. Others may like the way the celeb looks or their personality. I like Kid Rock because of his heart. He is constantly helping others, and if you've never heard that bit of news about him, it's because he doesn't do it for self-promotion.

Kid Rock established a foundation[6] to help several people including disadvantaged children, those suffering from illnesses, and the victims of war and natural disasters. The Mission Statement simply says, "I can't stop the war, shelter homeless, feed the poor. I can't walk on water. Can't save your sons and daughters. I can't change the world to make things fair. This is the least that I can do."[1] 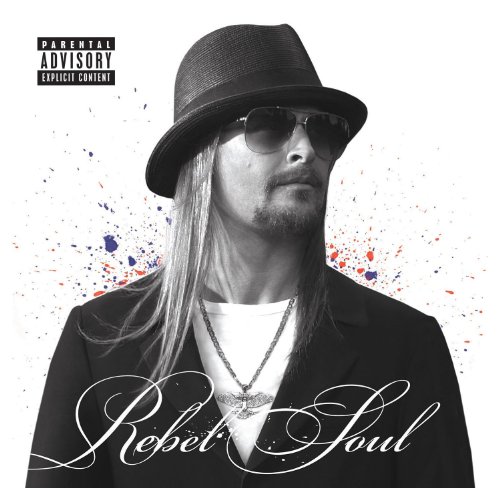 A Kid is Born

Born in 1971 Robert Ritchie was dubbed Kid Rock when he was a teen. After watching Rock perform, people would often say "that white kid can rock." Rock started as a rapper and crossed over to rock (which is his main genre). He's also recorded country music.

Ritchie, a self-taught musician, has sold over 27 million CDs worldwide, was nominated for five Grammys, and named the number one selling male solo musician of the 2000s by Soundscan.[7] Kid Rock can also play every instrument in his backup band.

As great as his music may be, I'm not a fan because of it. As a matter of fact, I couldn't name one of Rock's albums or songs. I have never seen him been in concert, nor have I watched him perform on television. I also just learned that Rock released his music catalog to iTunes in January 2013.

While I don't know him for his music, I'm still a fan, albeit, an atypical fan. I've also read comments from many of his loyal fans that love his music, and they rave about his fantastic concert performances.

If Rock were the typical rock star, I would not be his fan. But he's not. Kid Rock is a generous human, who cares deeply about our servicemen and woman, the poor, and those whom society has ignored.

His past reputation as a womanizer is unappealing, but since his marriage to actress Pamela Anderson ended in a very public divorce, Rock has kept his dating escapades private. During an interview with CBS News, Rock said he believed his marriage to Anderson would last, and he learned a lesson when it didn't. "I'm not gonna be screwin' around lookin' for love in Hollywood, ever . . ." Rock lamented.[9]

A Kid's Got to Have Fun

For most privileged folks, having fun is just part of life. However, for the rest of us fun comes as one of the fruits of our labor. Many people work hard so they can have a little fun now and again. I like it when a celebrity gives his or her time to participate in a fun charitable activity like Kid Rock did when he played in the 15th annual 2013 Tiger Jam Golf Tournament in Las Vegas. Woods spoke directly about Rock in a statement saying;

"Kid Rock is a great performer. We welcomed him to the Tiger Jam stage a few years ago, and we're excited he'll be back to headline our 15th Tiger Jam. This event is so important to my Foundation . . . Helping us grow our programs and provide even more young people with the chance to attend college."[3] 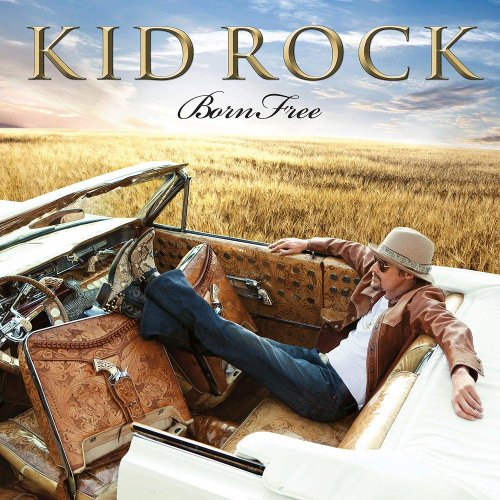 With his success, Kid Rock could spend his time taking lavish vacations, lying around his pool all day while his staff waits on him hand and foot, or going on a self-promotion tour to tout his latest accomplishments and educate the world about how talented he is. He could do a lot of things, but what he chooses to do speaks volumes about his character.

Here are just a few things Kid Rock does that we don't often hear about:

In addition to his generosity to several organizations and individuals, Kid Rock lives out the phrase "charity begins at home," by giving back to the place he grew up, Detroit Michigan.[5]

Most recently Kid Rock joined with Hartford Memorial Baptist Church to give gift cards and over 300 gift baskets to people in need. Also, his foundation worked with several other Detroit organizations during the holiday season to help the less fortunate. 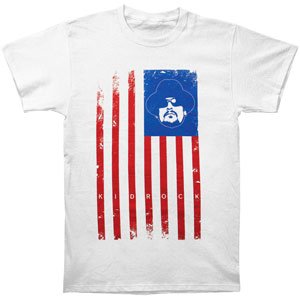 The title of this article comes from a fellow InfoBarrel writer who has published a series of articles titled "Why I Am Madly In Love With . . ." I changed the word “love” to like” because I’m not in love with Kid Rock — I'm in like with him. The only man I love is my husband!