Why We Love Dead Space: A Video Game Review

With the release of Dead Space 3 back in February, Dead Space fans were once again reminded why they love the series and it's protagonist, Isaac Clarke. Though many cite the terror of horribly mutated creatures bursting out of walls or the panic of desperate shooting to slow down hordes of necromorphs with little ammo, or even just the atmosphere the adventure's futuristic settings, I believe the true reason is much simpler.

Many horror games (granted Dead Space 3 took a step away from horror towards a more action style storyline) have terrifying thrills and captivating settings. This is not what sets the Dead Space series apart. The element that gives this series the edge is it's immersive sonorous nature (some would say visceral nature).To explain what I mean by sonorous nature I will provide a single key example: the crucial role of Isaac's suits.

Isaac's suits are one of the symbols of the franchise as a whole. Every Dead Space enthusiast remembers the original Ressource Integration Gear (RIG) spacesuit with it's distinctive helmet design, a design that would be carried through all three games. However the suits are much more than just showpeices, they form an integral part of the gameplay's immersiveness. The reason for this is the way they sound. The way the helmet unfolds out of it's box and clicks and clacks in place around Isaac's head, the way the suit itself clicks and clacks when Isaac changes into a new one and steps out of the store, the way the suits click and clack when navigating zero gravity areas: all these satisfying metallic sounds are what makes the suits so immersive for the player. These sounds are what bring the suits to life. Had the Dead Space developers chosen to put Isaac in an unchanging, soundless NASA style space suit, the games would have lost a vital part of their character.

The other important facet of the suits's sounds is the way that Isaac himself sounds inside of them. The contrast between Isaac's steady breathing and the necromorph's inhuman screachs is already sharp, but the games do not stop there. Isaac's cries and screams as he fights necromorphs in last ditch hand to hand struggles, his laboured breathing as he punches and stomps blindly or slowly runs out of oxygen: all these sounds echo and resonate hollowly inside his suit. The player is immersed in the claustrophobia of being sealed into a metallic second skin while desperately punching at necromorphs trying to tear their way inside. Isaac's cries feel all too intimately real as the terrifying fights in darkened hallways unfold, dragging the player in without them ever realising that in their minds they themselves have become the protagonist, clinging fiercely to life.

Combine these suit sounds with the clanks of access panels and doors, the buzz of wiring, the smashing of boxes, the firing of the classic plasma-cutter and the ever-present crushing and slicing of necromorph bodies and you have an orchestra which turns an otherwise run of the mill game into a captivating masterpeice. Though a fourth game may never be produced (and perhaps shouldn't be), the Dead Space trilogy stands as a perfect example of a franchise that's meticulously detailed design deserves all the love is has garnered. 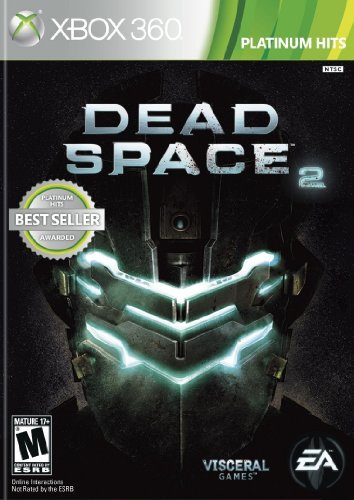 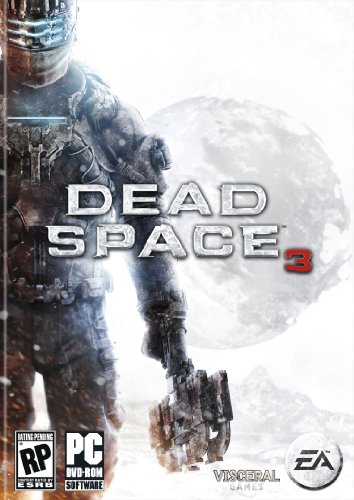