Hello everybody, I have given myself 12 months to learn the ropes and build an online business. InfoBarrell is one of the places I am starting, it's a great community, if you enjoy writing articles. If you decide to join, it's completely free and please keep in touch. I have also started a blog, where I describe everything I do with my online business experiment. Thank you and big XO Larah
InfoBarrel is a writing platform for non-fiction, reference-based, informative content. Opinions expressed by InfoBarrel writers are their own.
InfoBarrel > Entertainment > Film > Television

Big Bang Theory The Science Behind The Show

The Big Bang Theory is currently the most popular American Sitcom on television. Its global success is just incredible.

What is the fascination of this show, that has kept us hooked for 7 seasons?

Some people say that it compares to Friends in term of popularity (as one of the biggest Friends’ fan, who still watches repeats after repeats, I would disagree with that).

The terrific chemistry of the sparkling characters, their witty humor and the carefully scripted material are probably some of the explanations for its success.

The main reason, on why I am captivated by this show, is that it makes me laugh. I enjoy The Big Bang Theory characters, especially Sheldon, Leonard and Penny and the story line feels new and refreshing. Each episode is filled with high level scientific jargon that most of the time I can’t quite get, but it’s still funny.

I get annoyed by those who criticize  this show, for the sake of it. Winging that the characters are not believable, that they are exaggerated and that scientists may feel offended by being portrayed as stereotyped geeks, with social ineptitude.

Let's not forget that this is a SITCOM it’s not meant to be REAL, it’s not a representation of all the scientists in the world, it’s about geeks who happen to be nerds and happen to be scientists.

My only complaint about this show is the audience laughter, it’s pretty annoying, it would be great if they could tune it down a bit.

Did you know that?

Here I have compiled some of my favourite quotes of this very successful show. Enjoy! 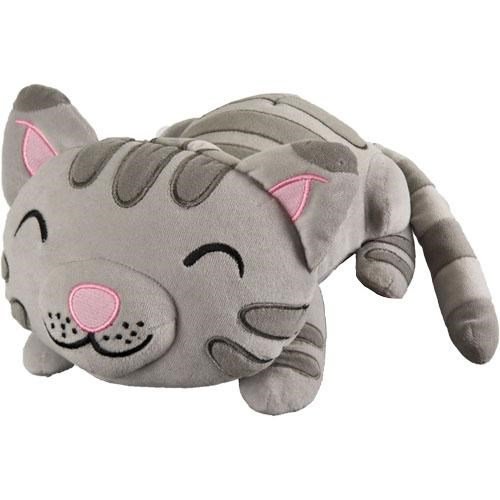 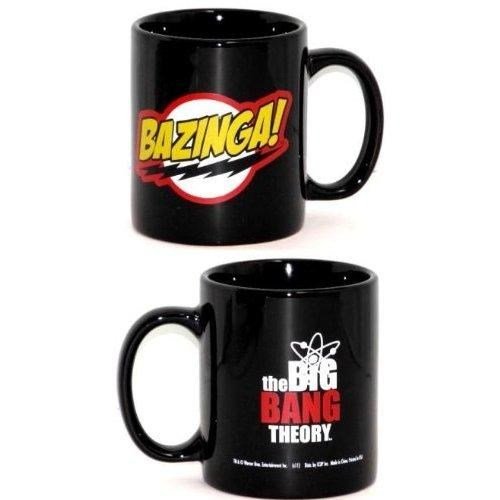 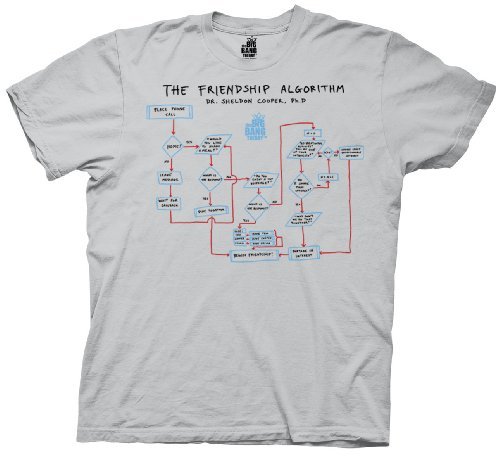