Why You Should Adopt A Rescue Dog For Your Family

Whether you’ve had dogs your entire life, or are thinking about getting one for the very first time, where you get your new best doggie buddy may be the biggest and most far reaching decision you make.

Well-established and reputable breeders offer some nice advantages and wonderful pets. With a breeder, you get the peace of mind of knowing your dog’s pedigree and lineage. Breeders themselves are usually experts on the breed they’re offering, the litter they’re presenting, and are an excellent resource.

Knowing the idiosyncrasies of a specific breed and having the peace-of-mind that comes with feeling that your new friend is likely healthy and mentally stable are enticing reasons to get your new pet from a breeder. Plus, who doesn’t love a puppy? Raising and being a fundamental part of your pet's life from a very early age can be reassuring and rewarding.

If not having the benefits of a breeder is a deal-breaker, then you should absolutely go in that direction when selecting your new dog, but do your research – using a dodgy dog breeder can effectively negate all the benefits you’re hoping to take advantage of.

Apart from knowing that you’ve given a dog a new chance at a wonderful life, there are other terrific benefits to getting a rescue dog.

You can see it in their eyes: rescue dogs have tales to tell and experiences that have coloured who they are. They can be wise beyond their years and exhibit true character.

Often rescue dogs have had the necessary shots, have been spayed or neutered and undergone a thorough examination. Sometimes they’ve received medical treatment from the shelter or perhaps their previous owner took care of an issue that the next owner won’t have to.

There are fewer size or growth surprises when you select a rescue dog. It’s still possible to get a puppy from a shelter, but the majority of animals tend to be older and won’t change their dimensions that much.

It would be remiss not to mention that everything that can be a “plus” for a rescue dog could also be a negative. It’s impossible to predict the sort of behaviour a rescue dog might exhibit when exposed to a new home and a new family or other pets. It’s also entirely possible a medical issues or personality conflict could arise, but it’s also important to know that such issues are NOT the reason the majority of dogs end up in a shelter.

According to the American Humane Association, the most common reasons why people relinquish or give away their dogs is because their place of residence does not allow pets (29%), not enough time, divorce/death and behaviour issues (10% each. 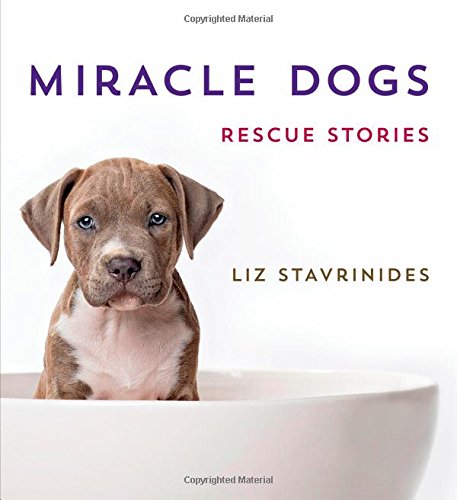 Loving and caring for a dog is a marvellous decision, regardless of where you choose to get it. There are clearly advantages to breeders, and definitely rewards for selecting rescue dogs. If you’ve never considered those rewards before – consider them, and look into other great reasons why you should adopt a rescue dog for your family.