The Dirt that Flies

In the early twentieth century the U.S. faced a terrible crises later named the dust bowl.  Poor farming practices, drought and high winds lifted large clouds of dirt into the air and carried it half way across the nation. This was a grand demonstration of the power of wind erosion. It was a trying time for many people and a devastating time for farmers.

The U.S. has tried hard to learn from that mistake but even today with our knowledge and technology people are still being hurt from the damage that wind erosion can cause when people disregard soil health, when water is scarce, and when winds are prevalent.  Wind erosion affects food supply, personal safety, and as mentioned before global warming.

Scientists have declared that there will not be enough food by 2050 to feed the global population.  This has triggered a large reaction from governments and its citizens.  Some suggested solutions are increasing agriculture, decreasing population growth, or developing synthetic foods.  Decreasing soil loss from wind erosion is also another solution to the problem.[1] If increasing agriculture is one of the main solutions to solving world hunger than there will be a need for large amounts of healthy soil

Even though the Dust Bowl era has ended, current farming conditions in the U.S. are still causing high susceptibility to wind erosion.  As farmers plow and till the land they are stirring up the soil and loosening the dirt, making it easy for the wind to pick it up and move it.  This not only decreases the amount of soils available but also the nutrients it holds.[3]  The problem is even worse when one considers that it takes 500 years to form one inch of topsoil.[4]

Conventional tillage techniques have been great for mass producing food to the world but it has also caused a depletion in agriculture's primary resource, soil.  The problem compounds as farmers have used fertilizers to replenish the depleted soil causing an overloading of nutrients that has the potential to run off into our waterways polluting the drinking water. Even with the added nutrients the soil will eventually degrade as farmers rip it from the ground and compact it year after year.  Food production will decrease as the soil grows worse.

Wind erosion plays a big part in depleting the soil.  When the soil is loose and dry it is easy for it to separate from its aggregates and be carried away in the wind.  Tons of soil is lost every year due to this type of erosion.  If tillage operations keep tearing up the plants and leaving the soil bare and unprotected, the wind will take it away.

All of these problems will eventually destroy mans ability to mass produce food as these problems will ruin our resources.  Our world will be truly desperate when our crops can't thrive in the poor soil conditions we are creating. The problem only increases when we make the soil susceptible to wind erosion.  With out changes in farming practices we will not be able to help curb the growing populations appetite.

In the U.S. car wrecks and death of citizens happen every year because of wind erosion.  The crisis is more commonly called dust storms.  If you live in a wet environment you might believe that dust storms are only a problem in desert communities, however, dust storms are found in most precipitation zones if certain factors occur.  For example,  Tulsa Oklahoma receives a far amount of moisture but during the drought of 2012 there was a major pile up due to a dust storm.[2]  The news called it a highway blackout.  The dust came from the big farmlands that had just tilled their fields and planted their winter wheat.  The dry conditions and freshly plowed earth caused a mess on the highway.

Dust storms in desert environments have caused many accidents and deaths.  Even though some of the conditions have nothing to do with farming it doesn't take away from the seriousness of wind erosion related accidents.  It is a sober thought to realize that someone you know could be harmed by these natural disasters.

Soil is one of the fundamental building blocks

Few people may realize that the earths soil hold more carbon than any other source on the planet.[1]  It stores carbon and that storage provides the sugars necessary for many creatures to produce the chemical nutrients that sustain plants and ultimately life.  Soil is one of the fundamental building blocks of all life on earth.

Wind erosion can destroy the soils chance to store carbon as dirt is whipped up and sent to other locations.  Conventional tillage and other soil disturbing activities such as drilling, and construction turn over the soil releasing the carbons stored within.  Those activities also increase possible wind erosion.[3]

With so many fossil fuels being burned for energy and releasing so much carbon in the atmosphere it is imperative that the soil can stay in place to help store that carbon.  Disturbing soil will increase the carbon being put in the atmosphere and may give to the global warming trend that is being felt now.[3]

If changes are not made throughout the world than lack of food will occur, people will continue to hurt or die, and the world may experience a natural disaster that could destroy life as we know it.  The picture is bleak.  The problems are many.  There are ways to mitigate these disasters.  The good news is that solutions are not too hard to meet.

Farming practices are changing but we need to do more research and outreach to help landowners work towards tilling practices that are better suited for the soil.  Heavy plowing and bare soil fields are destroying cropland but new forms of farming such as reduced tillage, cover crops, crop rotation, strip tillage, managed intensive grazing, and range seeding projects can all cut the soils susceptibility to wind erosion.

There are other management plans that can help farmers not only cut wind erosion but increase the health of their soil and ultimately the health and production of their crops.  Healthy soils will allow crops to grow continuously on the same acres time and again.  It will offer more food allowing a better chance to feed the rising population.

Providing wind breaks may save lives.

Dust storms are deadly but there are ways to reduce the amount of dust in the air.  In farmlands many of the same methods of improving soil quality mentioned above can also cut wind erosion.  A good cover crop during seasons when landowners are not planting will help the soil stay intact.  The roots and foliage above give an anchor and buffer from the wind.

Construction, drilling and other ground disturbing activities do not help as well.  If companies doing road construction could regularly spray the dirt with water that could cut the airborne particles.  It might be a lot to ask for, however it could make a big difference when the wind starts blowing.

In the desert the dry air and lack of plants leaves the soil very susceptible to wind erosion and is one of the reasons the south-west of the U.S.  sees more accidents to wind erosion.  Some solutions that may decrease the size of dust storms are wind breaks.  Wind breaks are long rows of tall trees can protect fields, livestock, roads, and buildings from high wind impact.  There are many drought resistant plants that would make good wind breaks.  There are also many drought resistant plants that are smaller.  Plant these small plants near vehicle impact zones to help reduce the erosion.

Global warming may be happening no matter what we do to try to stop it.  That doesn't mean we should stop helping the earth become a cleaner place.  Excess carbon and other particles in the air are damaging on many levels.  Trying to help the soil keep up its carbon storage capacity just makes good sense.  Reducing wind erosion through conservation tilling practices will greatly help.[3]  Landowners need to continue to learn and develop the technology to successfully produce a crop and do business with no tilling models.  The benefits in the long run outweigh the short-term losses for the landowner and the world. 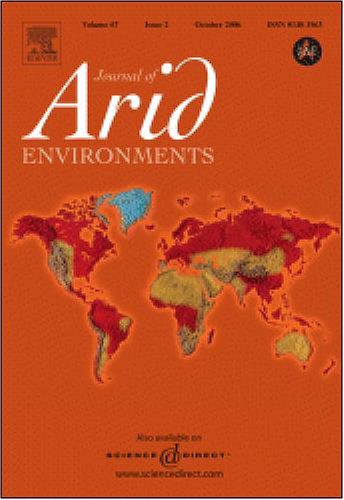 Optimal windbreak design for wind-erosion control [An article from: Journal of Arid Environments] Amazon Price: $10.95 Buy Now(price as of Apr 27, 2015) 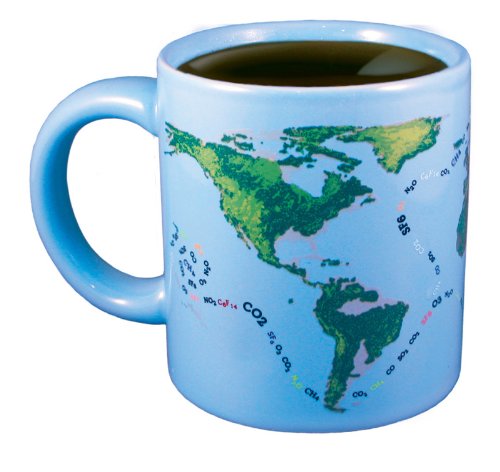