If you fancy earning extra money every month join infobarrel today, write some articles in your free time, and if readers click on the ads - you get paid.  You can join through my referral link here.  Good Luck!
InfoBarrel is a writing platform for non-fiction, reference-based, informative content. Opinions expressed by InfoBarrel writers are their own.
InfoBarrel > History > Alternate History

Milk Was A Bad Choice

We have all made the odd poor decision.  Best intentions are meaningless as we see the unexpected play out.  Whether it is food envy in a restaurant or saying something that sounded better in our heads we are sometimes reminded that we are not infalable.

Below are 5 examples of decisions that undoubtedly led to the maker thinking at the very least "ah man!"

Einstein perhaps said it best "Only two things are infinite - The Universe and Human stupidity. I'm not sure about the universe"

Herr Dreser was not an unintelligent man.  As head of the Bayer Drugs Company he held a position of responsibility and decision making was his currency.

Believing this new drug to be a less addictive substitute for Morphine Dreser tested on humans and animals and liked the results.  He also documented testing it himself - which may explain his decision making process!

The drug was released and widely marketed as cough syrup.  Not surprisingly the patients couldn't get enough - to the point that doctors prescribing the drug realised it was maybe slightly more addictive than they had believed.  The product was removed in 1913.

Next time you see a cough syrup advertised as "Extra Strength" remember it's all relative!

The Oracle At Delphi

We only hear what we want to hear

Clearly the Ancient Greek leaders realised they may be best to get a second opinion. Around the 7th Century BC it was apparently commonplace for decisions of great importance to be run passed The Oracle at Delphi for the thumbs up.

The most famous incident featured poor old Croesus - King of Lydia.  Pondering whether to make War with Persia he dilligently asked the Oracle - whose reply was "If you make war with the Persians you will destroy a great realm".  Delighted at what he heard he immediately went to War.  The Great Oracle was right - unfortunately for Croesus it was not the Persian realm that was destroyed.

Now marketing is very important but so, some might argue, is tempting fate.

Whoever gave the sign off for the strap line "The Unsinkable Ship" had probably wished they were on the Titanic when it went down on its maiden voyage.

I am no Maritime Engineer but if it floats then it can sink.  If they bring out "The uncrashable Airplane" I will be on the tran if anyone needs me.

Was convinced he would die in a Mercedes

Camille Jenatzy was a legend of motorsport.  He broke the land speed record 3 times between 1899 and 1903.  He was also the first man to break the 100km/hr barrier.

A man who literally made life and death decisions every day in his chosen vocation of racing.

It was during a Hunting Expedition, however, that Jenatzy's poorest choice occurred.  For amusement he hid behind a bush making animal noises - he must have been as good an impersonator as he was a driver - his friend shot him.

Realising it was Jenatzy and not a wild animal they rushed him to hospital but tragically he died on the way.  His prophecy was fulfilled - the car was a Mercedes.

A bad day at the office

Dick Rowe is perhaps the most famous A&R man in the history of the music industry and all because of one decision.

In 1962 he rejected the offer to sign The Beetles.  His legendary note read "Groups with guitars are on their way out".

Now Hindsight is a great thing but probably of no help to Mr Rowe who would be reminded of that decision every day of his life.

The real tragedy is that he wasn't the decison maker when Bieber's mix tape arrived. 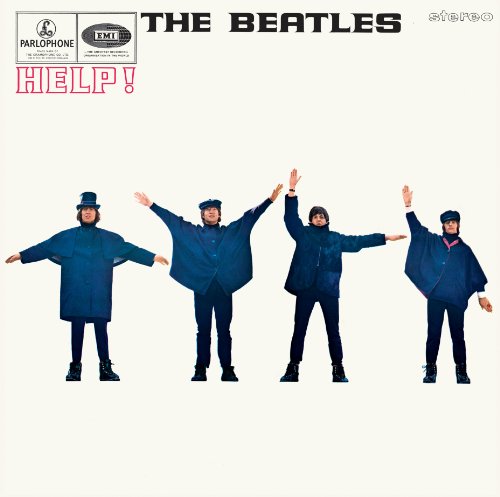