You people today have it so easy compared to what we had to do back in the dark and middle ages! The first computer I ever used in 1978 had 16 kilobytes of random access memory, (16KB RAM). It had the ability to store about the same amount of information as a standard Squidoo text box. No color, bold, links, though. The computer would execute programs written in Beginner's All-purpose Symbolic Instruction Code, (BASIC). Here is an example:

At least that is how it is supposed to be. The output was somewhat up to the computer. You could easily get:

The computer could do basic math operations like add, subtract, multiply, divide and even some higher order operations like square roots, and trig functions. There was no networking, hard disks, images, video, sound. The computer was actually quite powerful at the time and it represented a major evolutionary leap from the earliest computers that were made only 30 years earlier.

The first computer I purchased was the Commodore 64 in 1985. This computer was extremely popular with over 22 million sold. It had 64KB or RAM, (4 times higher than the 1978 machine.) It had color, sound and it could store programs on tape or diskette. This was an 8 bit machine which meant the computer could handle a number up to 2 to the power of 8, or 256, in native mode. It had 16 bits for addressing so it could access 65,536 memory locations, or 64KB. That's why it was called the Commodore 64. It really had about 50KB available,at most. Regular users had about 32KB to use. There were a lot of fun games made for the computer, though.

The computer game changed substantially in 1981 with the release of the IBM PC. It was practically modern. Lacking the power of many modern calculators of 2011, it was, nevertheless, a powerhouse when released. The original cost was like $4,700 in today's dollars. You would find it hard to buy a computer today for $4,700 as most people spend less than $1,000. What did you get with your 1981 IBM PC? You got a 16 bit processor, disguised as an 8 bit to save money. You got 16KB of RAM. You didn't get a hard disk or a monitor. No mouse. No webcam. You did get a keyboard. No sound. No modem. No wireless network or network of any kind. Still, that computer had more power than was needed to land Apollo II on the moon! 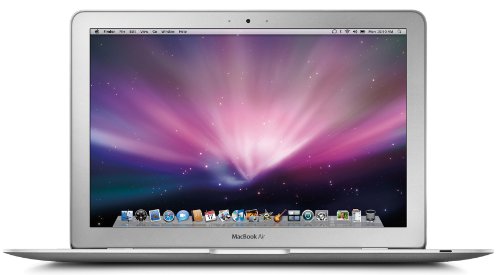 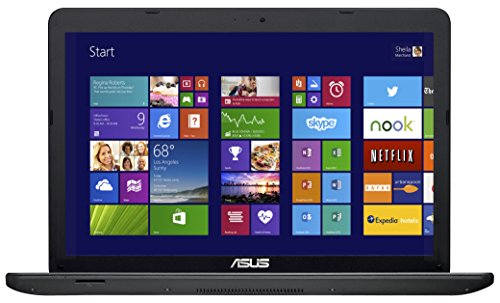 Now that computers are so powerful, so networked and have enormous amounts of storage space, the learning methods need to change. In the beginning, the instructors would tell you what a computer was, list the internal components and show some of the program output that had been done. Now the internals don't matter much. After all, most people use their Internet browser and interact with remote computers that may be located all over the world. It becomes very hard for a beginner to know what their machine is doing and what the distant servers are doing for them.

It is time to change how people start to learn computer technology. Most people don't need to know about bits, bytes and internal hardware. It is more important to learn about the installed software and the ways that it can be extended. We have reached the age of computer technology content. If you need to save hundreds of millions of frames of video, the cost is extremely low. If you want to have thousands of people interact with computers even though they are located thousands of miles apart, the infrastructure is in place, it works extremely well and is either free or very low cost for everyone. If you want to create ebooks, webinar presentations or simple articles, the systems are more than capable.

To learn computer technology of the future, you have to learn how the software works today. Use all the programs that you can. Write articles for Squidoo. Send email. Build presentations. Use Facebook or Twitter. This is the new apprenticeship method for computer technology. Once you know how these work, you can run your own blogger site to establish your own community. Even if it's simple at first, you may come up with ideas that you want to implement. These can be new specifications for new applications. Whatever you can then think of, the computer can be made to do it. Once you define what to do, you can have people do it for you or you can start to learn the underlying technologies that you will need. It is far easier now than it was even 10 years ago.