Thanks for taking the time to read this article. If you want to read more about my personal journey into making money online, including running totals of the amount I have made so far, please click here.
InfoBarrel is a writing platform for non-fiction, reference-based, informative content. Opinions expressed by InfoBarrel writers are their own.
InfoBarrel > Lifestyle > Pets & Animals

The world record for a 100m sprint currently stands at 9.58 seconds, and was set by Jamaican Runner Usain Bolt in 2008 (Berlin). At his peak speed it is estimated that he can therefore run at around 27.5mph. (You may scoff at the '0.5' added on to his time, but with what we are about to learn about the speeds our fellow earthly inhabitants can reach, we're going to need all the help we can get). 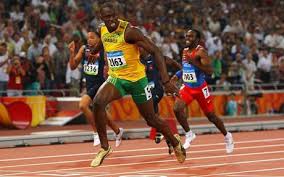 Humans may well run the world, but they certainly do not run it the fastest.

Third position in this category goes to the Lion with an estimated top speed of 50mph. 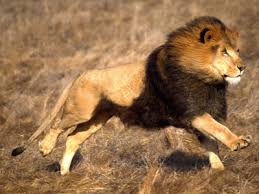 (The Thompson Gazelle, Wildebeest and Springbok are also thought to be able to match this impressive time).

Second position goes to the Pronghorn Antelope, who can run at a very respectable speed of 61 mph.

First prize however goes to (you all knew it) the Cheetah. In 2009 a Cheetah in Cincinnati zoo sprinted 100m in 6.1 seconds, meaning it can move at a phenomenal rate of 70mph!

In Third Position we have the aptly named 'Wahoo Fish', with an estimated top speed of 68mph.

In Second Position is the 'Marlin Fish' with an estimated top speed of 50mph.

And first prize goes to the 'Sail Fish' with a whopping estimated top speed of 68mph. 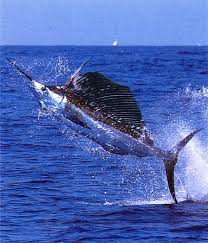 (If like me you were expecting the barracuda to rate on this; it actually only has a top speed of around 35mph, which I found suprising).

(Also, in case you were curious, the estimated top speed of a human swimmer stands at around 5mph.) 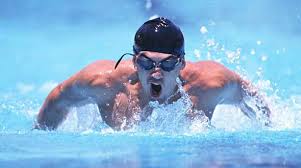 Birds are by far the fastest creatures on Earth. Here are the top three...

In third place is the Spur Winged Goose with an estimated top speed of 88mph.

In second place is the Frigate bird with an estimated top speed of 95mph.

But taking first prize in this category for level flight is the Spine-Tailed Swift, with an estimated top speed of 106mph. 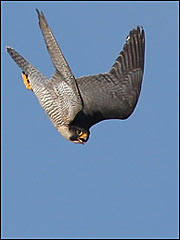 We really are privileged to live alongside such magnificent creatures, let's look after them!