Cheese. A delicious ingredient or a treat on its own. There are hundreds of varieties, flavours and textures. Cheese can be made from different types of milk, using various techniques and recipes. It's been used for thousands of years and known in many parts of the world. Mesopotamian clay tablets describe 20 types of cheese! This tasty food was even mentioned in King Hammurabi's Code. In Ancient Rome, additional kitchens were devoted to cheese. During the Middle Ages, Benedictine and Cistercian monks became known for their own recipes. It has been consumed long before modern time. However, there were some exemptions. People in Nepal, a landlocked country in Asia, discovered cheese very recently. It was introduced there in 1953 as a part of Swiss aid initiative. As a result, until the 1980s, Nepal was the only country in the world making yak cheese.

Yaks are long-haired mammals that have been domesticated thousands of years ago. Their milk has a high fat and is creamy in colour. Yak cheese varies in taste and appearance. In Nepal, it is usually produced between June and September. Yak milk is fermented, turned into curd and further processed. After the cheese is made, it is then salt-cured and develops its unique flavour for a period of a few months, usually five. During that time, colour changes slightly, too. The taste of yak cheese is reminiscent of that of a mild cheddar, with a slightly nutty aroma. As it ages, it develops stronger, more mature flavour. Sometimes, chauri (yak-cattle cross) milk is used.

It is not only the flavour, however, that distinguishes this Asian dairy product from Western cheese. It has been discovered that, as long as it's made from milk of grass-fed animals, it is actually healthier. According to the researchers in Canada and Nepal, it is higher in omega-3s. These essential fatty acids cannot be synthesized by human body so should be incorporated in the diet. Yak cheese turned out to be particularly rich in alpha-linoleic acid and conjugated linoleic acid, which is said to have anticarcinogenic properties. CLA can also improve insulin action and reduce blood sugar level. It is therefore helpful in fighting cancer and type II diabetes. Because of these beneficial fatty acids, yak cheese proves to be a great alternative to the more common cow's milk cheese. It can be found not only in Nepal, but also in Bhutan, Mongolia, India and Pakistan, as well as in some gourmet cheese shops in the West. It can be enjoyed in many ways. Add it to sandwiches, pasta dishes or salads. It makes a delicious pizza topping, too.

Yak milk is also used to make a healthy dog treat. Interestingly, the manufacture process is similar to the one used to make the cheese. Boiled liquid is dried for several weeks, until it turns into a long-lasting dog chew. 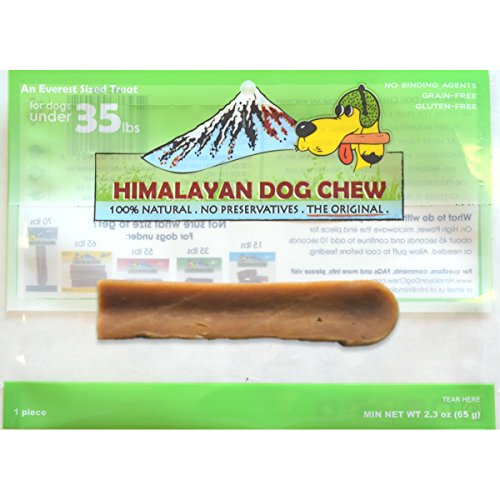 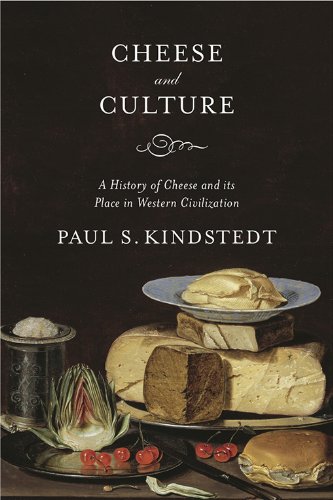 Cheese and Culture: A History of Cheese and its Place in Western Civilization Amazon Price: Buy Now(price as of Sep 7, 2015)
Next >> Home Coffee Roaster - Fresh Roast SR500 - Awesome Gift for the Coffee Lover