Beta Thalassemia is a group of inherited disorders in the blood as a result of the absence or reduction of the beta chain of haemoglobin and as a consequence, the individual suffers from severe anemia to becoming a carrier of the disease. In simple terms, it is mutation in the beta globin (HBB) aspect of the gene and blockage of HBB, which reduces the body’s ability to produce beta chains which affects production of red blood cells. According to studies, this kind of blood condition affects one individual per every one hundred thousand human beings.

You might have this disease without even knowing it; many doctors don’t pick up this disease if they aren’t testing specifically for it. Get tested, be aware and stay healthy.

There are three different forms known to man at present. 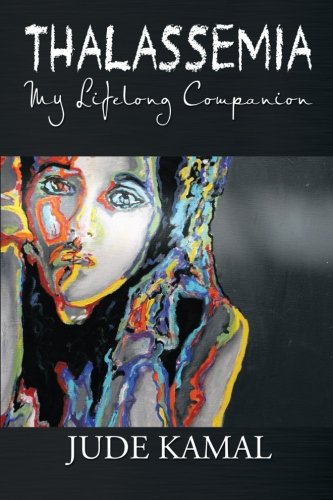 This blood condition is not acquired externally but is inherited from either parent.  Generally, it is a genetic trait like eye or hair color and doesn’t cause health issues and medical conditions.  There is a fifty percent level of probability that the trait is inherited if one parent has the beta thalassemia trait and the other has normal levels of haemoglobin or fifty per cent chance of not inheriting it. The disease aspect appears when a parent who has beta thalassemia passes the trait on to their children.

Most Common Signs and Symptoms

How do you know that the person or the child has this health condition? Signs and symptoms of beta thalassemia can be mild, moderate, and severe. Mild symptoms include mild anemia and can only be diagnosed with a blood examination. Thus, it is quite common for some people to be a silent carrier of this disease. Moderate symptoms are mild anemia from childhood and throughout adolescent stage. Like mild symptoms, individuals do not know since there are no physical symptoms. Severe symptoms usually manifest after two years since birth and these are; frequent tiredness and fatigue, protruding abdomen, dark urine, abnormal facial bone structure and stunted growth, and poor appetite.

The treatment of this inherited condition depends on the severity of the case. For those suffering with beta thalassemia minor, there is no required treatment. But for those with severe symptoms, treatment includes blood transfusion and chelation to remove overload of iron due to frequent transfusion of blood. Stem cell transplants are regulated and used only among selected patients.