Have you given any thought to the kind of government that your fictional society will have? Without a stable government that can enforce laws and defend against internal and external threats that may cause the state to disintegrate, your society will inevitably descend into anarchy – a chaotic, lawless state typically referred to as a “failed state” in the real world.

A Decent Explanation of Forms Of Government

The narrator talks about each form in terms of how much power it holds.

A Few More Types of Government

With a little imagination, you could probably get more descriptive about the exact form of government your alien society has than the above video. I've expanded this to include a few more types.

How Do You Choose For Your Alien Society?

There's no real hard-and-fast rules here, but you might make some guesses based on what kind of society you've already established for your alien race. If your race favors each individual's prowess as a warrior, the leaders may be made up of a variation of the oligarchy in which the strongest warriors are the leaders. Of course, this form of oligarchy may be overthrown by a mob of weaker but infuriated warriors – seriously, there's only so much a single chancellor with a bat'telh can do against an angry mob if he gets caught while hunting for targ. That might clear a path to a republic.

That doesn't mean you should choose at random, of course. A theocracy wouldn't make much sense if a typical member of your alien race wouldn't care much about religion. Your government should make sense in the context of your alien society. 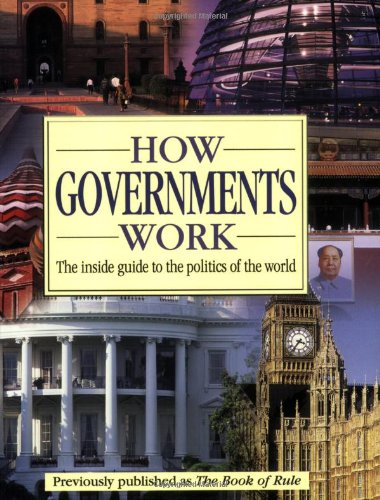