Classic novels are those books which continue to stick around, because their message or themes still have meaning to us today.

Romantic leading men of such classic novels, also have not waned in their popularity, as they still continue to present some kind of ideal, some mysterious archetype of masculinity which is fascinating and magnetic. Who are some of these romantic heroes? And who is your favourite?

“Most true is it that ‘beauty is in the eye of the gazer.’ My master’s colorless, olive face, square, massive brow, broad and jetty eyebrows, deep eyes, strong features, firm, grim mouth, all energy, decision and will, were not beautiful according to rule; but they were more than beautiful to me: they were full of an interest, an influence that quite mastered me, that took my feelings from my own power and fettered them in his.” Charlotte Bronte -Jane Eyre

Mr. Rochester is a Byronic hero; described by historian and critic Lord Macaulay as being "a man proud, moody, cynical, with defiance on his brow, and misery in his heart, a scorner of his kind, implacable in revenge, yet capable of deep and strong affection".

Undoubtedly Mr. Rochester is unconventional, he holds dark secrets close to his chest and his early life is littered with indiscretion and impetuous actions. He is also stern and not so handsome. However he is intelligent, passionate, vulnerable, and someone who needs saving. Enter the morally superior and faithful woman.

Mr. Darcy From Pride and Prejudice

“I have faults enough, but they are not, I hope, of understanding. My temper I dare not vouch for. It is, I believe, too little yielding— certainly too little for the convenience of the world. I cannot forget the follies and vices of other so soon as I ought, nor their offenses against myself. My feelings are not puffed about with every attempt to move them. My temper would perhaps be called resentful. My good opinion once lost, is lost forever.” Jane Austen- Pride and Prejudice

Mr. Darcy is wealthy, he is handsome, and he knows it. At first Mr. Darcy's pride is quite repugnant, but he later learns some humility and shows that he is an aristocrat who cares about his family, and tenants. We are also bowled over by his devotion to Elizabeth, especially after she took him to task over that terrible marriage proposal! Mr. Darcy is the strong silent type, who also just happens to be very close to Mr. Right.

Rhett Butler From Gone With the Wind

“I'm not asking you to forgive me. I'll never understand or forgive myself. And if a bullet gets me, so help me, I'll laugh at myself for being an idiot. There's one thing I do know... and that is that I love you, Scarlett. In spite of you and me and the whole silly world going to pieces around us, I love you. Because we're alike. Bad lots, both of us. Selfish and shrewd. But able to look things in the eyes as we call them by their right names.” Margaret Mitchell- Gone with the Wind

Rhett Butler is a professional gambler, who has been disowned by his family. He is also obviously well-educated and knowledgeable and he is fascinating. As a tall, dark and handsome rogue, Rhett is also a cynical survivor, he is not like Ashley, who cannot adapt to the changes around him.

Rhett also seems to understand women and has a rapport with children. He is unconventional, a free and intelligent thinker, but he also has a kind heart, and he is looking for love. Melanie Hamilton is able to see the gentle and principled side of Rhett, she is able to look past the more unattractive aspects of his personality and the fact that he was a war profiteer. Overall a strong yet vulnerable and interesting man.

"He had grown a tall, athletic, well-formed man; beside whom [Edgar] seemed quite slender and youth-like. His upright carriage suggested the idea of his having been in the army. His countenance was much older in expression and decision of feature than Mr. Linton's; it looked intelligent, and retained no marks of former degradation. A half-civilised ferocity lurked yet in the depressed brows and eyes full of black fire, but it was subdued; and his manner was even dignified: quite divested of roughness, though stern for grace." Emily Bronte -Wuthering Heights

Heathcliff as a child is described as being almost inhuman and almost as though he has cast some sought of spell over Mr. Earnshaw. We feel sorrow for him as an orphan "gypsy" child, who is tyrannized by Hindley, and humiliated by those around him. Later we are shocked by his violent behavior and cruelty. When he returns to Wuthering Heights after many years, decked out as a gentleman, with money, we are rightly wary of his intentions. Heathcliff is pretty unlikable, but we do admire his passion for Cathy and  perhaps see him as a product of his sad childhood.

So who is your favourite?

"The perfect man is like the Lochness Monster... they say he exists but no one's ever seen him!" Unknown 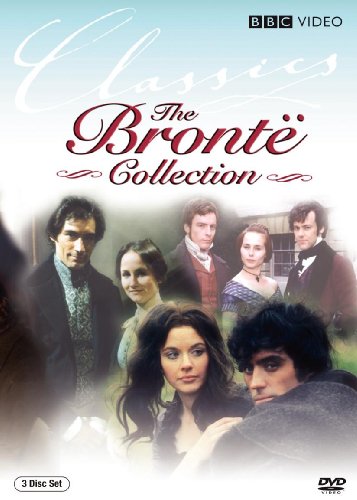 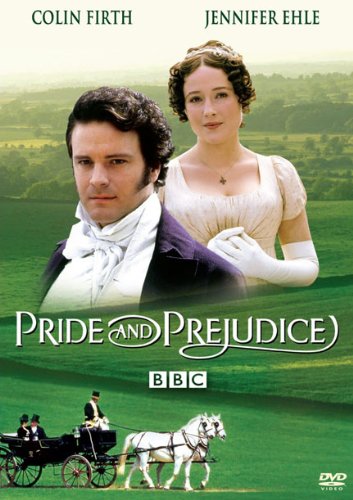