Lost Cities and Settlements of the World

Some places were considered lost in time, like Camelot or El Dorado. Yet it seems that these are actually legendary places, which never actually existed.  Other places like the great,  ancient city of Troy and the Viking age territory of Bjarmaland, were thought mythical, but evidence shows that these places did exist, in real time and space. There are actually many great lost cities and settlements, whose time has passed, whose vibrancy is diminished, forsaken, forgotten and  slowly falling into decay and covered by the sands of time.

A ferocious storm hit Skara Brae in the winter of 1850, causing mass devastation and the death of 200 people. The land was stripped and shredded by the marauding elements, resulting in the exposure of a stone-built Neolithic settlement, on the Bay of Skaill. The settlement which was occupied between 3180 BCE–2500 BCE, consists of a cluster of ten houses built of stone, which were dug into the ground to provide insulation.

Visitors can view the preserved stone furniture, cupboards and seating and even a primitive style of toilet and drainage system. It is thought, that the inhabitants of Skara Brae fled in 2500 BCE, when the climate changed, becoming colder and wetter. It is also believed, that these Neolithic remains are but a part of a larger settlement, which was eroded and consumed by the sea.

The fall of Sybaris occurred in 510 BC, when the inhabitants were slaughtered by an army of one hundred thousand men from Croton, a rival city state (Of note is, that Pythagoras founded his school at Croton circa 530 BCE). Sybaris however was destroyed and its destruction was viewed as divine vengeance, for the decadence, pride and luxury exhibited by the Sybarites.

Discovered in 1960, this archeological site is located on the northernmost tip of Newfoundland, Canada and it is the only known Viking site in Canada, and North America. Settled around the year 1000 by the Vikings, the earliest inhabitants of the site were the Dorset Eskimo. Most experts agree, that there was probably an interaction between the Norse settlers and the indigenous Peoples people of the area.

At the historical site, there can be found the remains of 8 buildings, constructed of sod over a wooden frame, as well as an iron forge and a carpentry workshop specialising in repairing boats. Hundreds of artifacts have been found at the site, belonging to the 80 to 100 people who lived there. Some of the buildings belonging to the colony have been reconstructed and can be viewed by visitors. The colony is believed to have been occupied, for between three and ten years. Ultimately however the colony failed.

Kourion is a stunning place, located on the edge of a precipitous cliff and boasting spectacular panoramic views of the wide expanse of a seemingly endless ocean. According to Herodotus, Kourion was founded by the Argives, in the 13th century BCE. The earliest settlement of the area however, dates back to the Neolithic period (4500-3900 B.C.E), but the city of Kourion has passed through many eras, including Hellenistic, Roman and Christian.

The Sanctuary of Apollo Hylates, is located along the main road to the town of Paphos. This building was once at the very heart of the religion of ancient Cyprus. So revered was this place, it is said that those sacrilegious types, who dared to touch the altar of Apollo, would be thrown from the intimidating cliffs into the sea.

The House of Achilles is a Roman villa from the 4th century C.E, where you can view handsome mosaics, depicting stories like the revealing of Achilles' true identity by Odysseus. There is also an open air theatre dating from the Roman period. The city was however, extensively damaged by a series of earthquakes in the 4th century and the survivors fled.

Palenquea was a Maya city-state in southern Mexico, the ruins date back from 226 B.C.E to 1123 C.E. when the city fell as groups from the Gulf of Mexico invaded. The ruins of Palenque are situated at the center of a tropical jungle, which is slowly encroaching on what was once a vast populated city, much of which remains unexplored under jungle growth.

Once part of a great civilisation, Palenquea still parades the evidence of grander times, with elegant architecture, sculptures of great skill and hieroglyphic inscriptions detailing the proud and complex history of these Maya people.

The flooding of Capel Celyn, a Welsh-speaking village in North Wales, in 1965, to make way for a dam, which was not needed, seems almost unbelievable!

An 800-acre valley was destroyed, along with farms, the cemetery, post office, a chapel and twelve homes.  The way of life of a group of people and the resting place of their ancestors was simply deleted. Seventy people were forced to move despite nine years of angry protests. A piece of Welsh history, erased by the Liverpool City Council.

Less attention was given to the village of Llanwddyn, where two chapels, ten farmhouses and three inns, thirty-seven houses and Eunant Hall, the home of the local gentry, were submerged  under water in the 1880s. When the water level drops, the ruins appear.

50,000 people are believed to have lived in this densely populated and mostly ungoverned walled city, which was originally a fort, occupying about 210 by 120 m. Controlled by triads and rife with every sought of crime, this monstrous ant hill of dwellings was built without the aid of any architect. In 1987 the Hong Kong government began evicting residents, with a view to demolishing the walled city, which began in 1993 and was completed in 1994.

The rooftops of the buildings, were important places of socialization for the community, who also had another center, where they could watch television and sup on tea. The city had a very complex maze of alleyways and staircases, but was afflicted by bad drainage and poor lighting. Sixty percent of the apartments in the complex were only 23 m square. 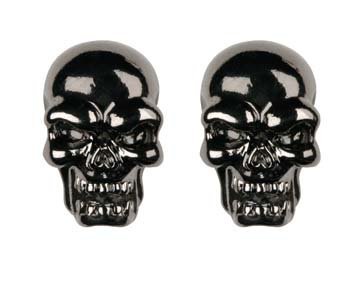 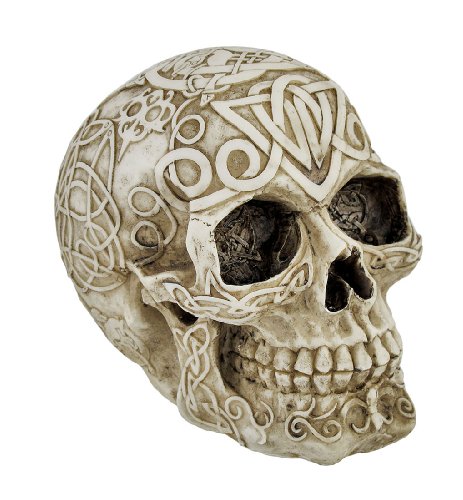