Looking for more of the top remote controlled helicopters? Check out: Amazon.com They've got a wide selection at amazingly cheap prices.
InfoBarrel is a writing platform for non-fiction, reference-based, informative content. Opinions expressed by InfoBarrel writers are their own.
InfoBarrel > Technology > Gadgets

A remote control helicopter has been a great gift idea for the past few years, but did you know you can up the ante with something a little more unique? How about a remote control helicopter with camera? Imagine the thrill of seeing your own aerial photography and video that you've personally controlled! There are many choices out there, all of which make great gifts for kids and gadget geeks of all ages. Here you'll see a few of the most popular video camera remote helicopters and get a few ideas on the fun ways they can be used.

There are tons of things that you or your kids can do with one of these unique gadgets. Some of them are a lot of fun, and others very functional and useful. Try out a few of these ideas when you've got one home:

One of the most popular models out there today 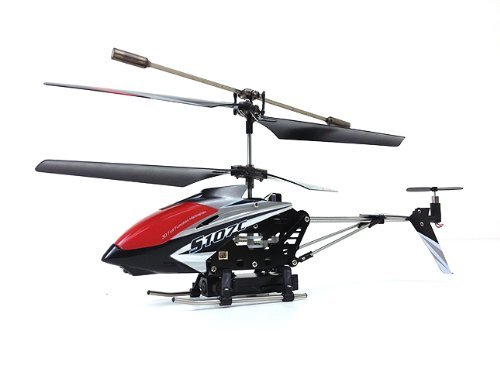 You've got a little mini spy device in your hands with a remote control helicopter with camera. It's a real power, and one that's got to be treated with respect and care. But there's no doubt that there's a little spy fun in here too! Try sneaking around a corner to get some crazy and surprising shots of your family or friends. Keep it fun and not rude or inappropriate, and you've got a real fun time looking at the photos all together!

For the parents out there, realize that it's pretty hard to truly sneak up on someone with one of these video remote control helicopters. They aren't stealth by any means - you'll hear the buzzing of the toy pretty obviously for this to be used in most inappropriate ways. And some models don't record sound - only video. Those that do record sound quite often get more whirring rotors than actual natural ambiance. Because of all this, these helicopters are definitely more a fun spy game than a legitimate spy device. 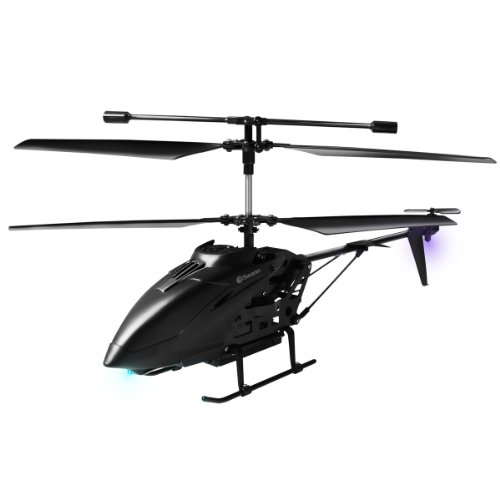 Aerial shots of your property

How many people can boast that they've got cool aerial photography of their home and land? Not many. A helicopter would be in order for making professional shots, but you can get some pretty good ones with some of these remote helicopters as well! They won't go super high up, but you'll definitely get a unique viewpoint few others have seen!

Beyond the fun, there's a really good functional value to this. You can take a closer look at hard to get to locations like roofs and tree tops to get an idea if there are any issues like breaking tiles or wasp nests. The helicopter can be your close-up eyes without having to hulk around ladders for a closer look.

Perfect for the person that uses iOS or Android devices 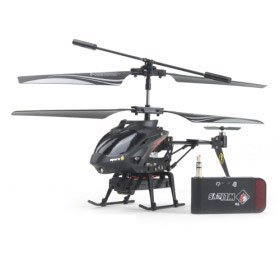 Buzz the office for a little nine to five thrill

Do you work in a "fun" office? Are cool toys and gadgets part of the culture? One of these toy helicopters might just top them all in terms of full office fun. You can have the helicopter buzz over the cubicles getting funny shots of co-workers and their messy desks from above. There aren't many office toys that'll match up with the visceral experience and the pay off of video and still photos. You'll have colleagues lining up for their shot at the controls.

If your work culture doesn't fit this, DON'T try this as a way to kick it off. This is for more of an office that has graduated to advanced levels of social fun. 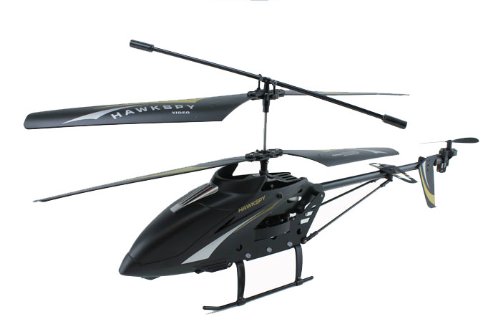 Most people can't afford to rent a real whirly-bird, but you can afford one of these remote control helicopters. If you've got the itch for making fun homemade movies or you like interesting photos for use in art projects, you've got a real interesting tool in your hands here. It by no means is professional grade, but still something you'd never be able to accomplish without some serious cash outlay in other ways.

Remember that some models don't include sound recording capabilities. This may not be a bad thing as quite often most of what you hear is the whirring of the blades. You'll want to use the video overlayed with some sort of music or sound. And you'll definitely want a helicopter with an HD camera and a big memory card. One gigabyte of storage at a minimum, two gigabytes would be preferable. 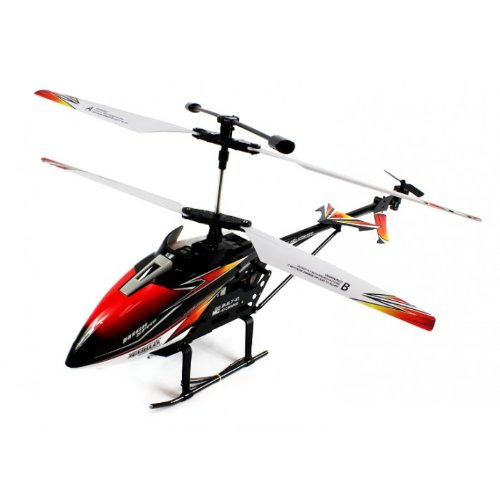 A birthday or Christmas gift that flies high

As mentioned, a remote control helicopter with camera makes a great birthday or Christmas gift for kids and gadget geeks of all ages. There are few toys out there that deliver on both the visceral experience during play and a pay-off afterwards like these do. And they've got a lot more value than simply as a spy toy. It's the kind of gift that will get the whole family involved to see what can be done with it!