For trend chasers and the good old-fashioned hipster, Halloween must be a hard holiday. You can't just be a bourgeois vampire or some pleb in a ghost costume. You know, unless it is ironic. However, even if you are not trying to stay ahead of the trends, you can occasionally put yourself into a Halloween situation where you want one kick ass Halloween costume. If you don't want to be scary or sexy this Halloween, why not be pop culture-y?

What? It's a thing. It is totally a thing. You'd be amazed how many more compliments you will get when you dress up in a costume that hits all the right pop culture buttons. However, it is probably best to skip the fake tan and wig that heralds a Donald Trump costume and go with something less likely to start a political fist fight by the candy bowl.

Daenerys, Mother of Dragons from Game of Thrones

There hasn't been a Halloween party without at least one Game of Thrones character for a few years now, but it never goes out of style. Well, unless the character dies. Which they have a tendency of doing. However, one popular costume is still alive and well, and it is the Mother of Dragons herself. While finding a platinum wig won't be hard to find (and it has so many other uses!), you might have to shop around for the right dusty leather warrior princess gear. 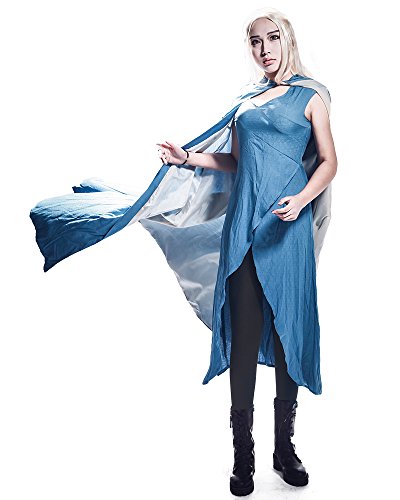 Providing you are not going to a party with a group of friends that firmly believe that all Harambe memes are innately racist, this costume is both easy and classic at the same time. What is a more traditional Halloween party costume than a gorilla? You know, maybe ghosts and vampires and stuff, but that is not the point.

You might want to forgo any bullet wounds or letting anything hang out, though.

Every day must be like Halloween for the Aussie singer that is Sia. With the right wig, essentially you can just wear whatever is ridiculous in your closet. However, that big bow will make you instantly stand out. Might be a bit hard to see as Sia though. 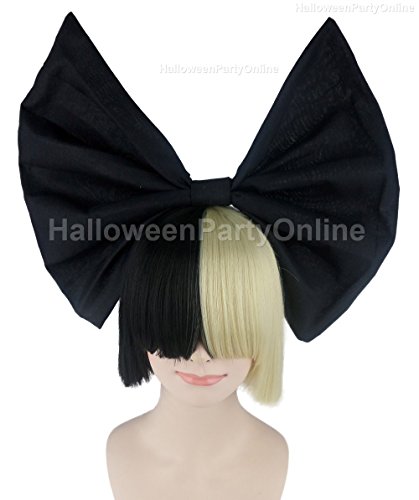 If you are an adult, finding a Stranger Things costume can be a challenge since all the cool characters are kids and Winona Ryder hasn't been cool for over a decade. However, you already know one popular ginger giant that is already adult size. It's Barb! The ultimate 80's lady! I mean, seriously, she towered above even the high school boys and did it with such poise.

Anyway, break out that pair of thick plastic-framed glasses from your awkward high school days, and find yourself an awesome ginger wig. If you are daring, you can even make your costume Barb after she has been in the Upside Down for awhile, but you'll be a walking spoiler.

This is an easy one for men, since we know you can't really be bothered to put a lot of effort into a costume unless someone is making you. Put on your best jeans, a cool guy shirt, and whatever you do, don't forget them white Vans. You'll go viral in no time.

Homemaker Carol from The Walking Dead

The Walking Dead is awesome for Halloween, not just because it premieres around that time, but it has so many easy potential costumes. All you really need to do is find the right attire that screams "I'm a 1950s house wife, but I'll stab your zombie brains out".

That's not so hard, right?

Remember how after the Dark Knight, Jokers were literally everywhere? That might be poised to happen again after Suicide Squad. If you're a single lady that wants to find her Joker and look awesome while doing it, Harley Quinn is a way to live out your dreams. 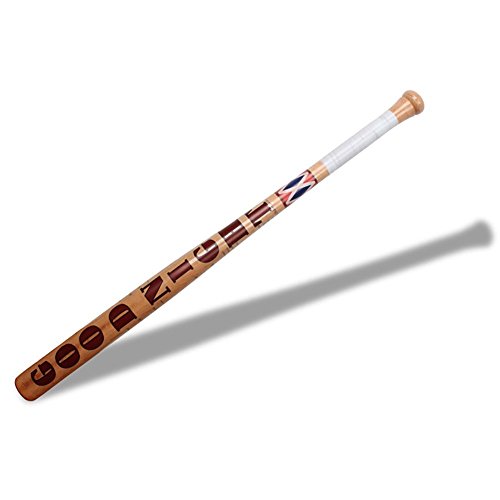 Leonardo DiCaprio with his Oscar

That's right, this was the year when it finally happened. No more sad Leo memes clogging up your Facebook feed now! Go on and fetch yourself a plastic Academy Award, get that nice tux out, and grow a little stubble and you will be as dapper as happy Leo.

You can't deny it was a phenomenon, and we all know that one person who still plays it religiously. Whether you are dressing as your gym leader, your avatar, or just a Pokemon, you can't really go wrong with this one.

There are many classic Bowie looks perfect for a fantastic Halloween costume if you are looking to memorialize one of our biggest losses in 2016. However, the most fabulous is probably the costume from the Labyrinth. It has awesome mullet hair and your get to wear a big puffy shirt, what more could you want from life? 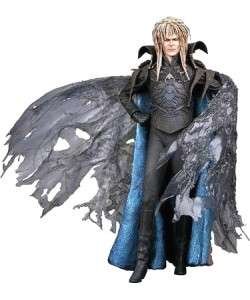 This fandom is far from dying in 2016. You can go ahead and rep your favorite character or pick one that conforms to your race, age, or body type already. It doesn't matter, they are all fabulous. Except for Piper. She's kind of terrible.

Anyone From Orange is the New Black

The US Olympic Gymnastics Team

One of our favorite PBS kids shows got the meme treatment this year, and even if the creator hates that meme, it will still be a fun reference at your upcoming Halloween party. The yellow sweater and light-wash jeans are a must for the costume, but little bear ears are up to preference. The curled fist of silent frustration is a must as well.

Not only is that yellow maxi dress so chic and Halloween is a good excuse to buy it, but you can use it for so much more than Halloween. You also get to wield a "Hot Sauce" baseball bat, which can come in handy if that party gets too out of hand. You know, like zombies attack or something.

Lemonade Costume from Beyonce's "Hold Up"