2 Simple Things You Can Do To Prevent West Nile Virus

West Nile virus infection(or WNV) is caused by an arthopod-borne virus spread by infected mosquitoes. It is a flu-like illness that is transmitted to humans from mosquitoes. It made headline news in the United States in the 1990's when a major outbreak occurred in New York. The parasite was originally discovered in Africa in the 1930's. People that contract this parasite can suffer from fever, headaches, fatigue, eye pain, and diarrhea. In severe cases, patients may develop Encephalitis, which is a brain inflammation. Sometimes, bacterial infections result from this illness. HIV/AIDS patients and senior citizens are especially vulnerable. Generally, the virus goes away after a short period of time. However, there are a couple of simple things you can do to prevent contracting WNV. The following tips may reduce your risk:

Individuals that work or engage in outdoor activities have a greater chance of being exposed to the West Nile virus. Wear long sleeves and pants as often as possible. You should wear longer socks instead of shorter ones. Do whatever is necessary to protect your skin. If your profession requires involvement with animals, wearing gloves should be considered. Working with birds is a particular concern. Science researchers believe that infected birds can spread this virus. The best time to be outside is during the middle of the day. Mosquitoes are particularly active in the morning and night. The peak season for their activity is during the late summer and early fall seasons.

If you are a homeowner, it is especially important to do this. Some homes have clogged gutters because leaves plug drains. Research has shown that this can produce millions of mosquitoes in America. Because mosquitoes need water to reproduce, any standing water should be eliminated. If a swimming pool is used, make sure that the water is drained when not in use. Trash bins should be dumped regularly and dormant flower plots should be cleaned. Pet lovers should wash their pet dishes consistently. Because it is believed that birds can spread this virus, people with birdbaths are advised to sanitize them weekly. Studies have shown that even containers of water can produce thousands of mosquitoes. Beverage cans and plastic bags need to be discarded. Do whatever you can to reduce unnecessary water from your home.

Generally, the West Nile virus will go away within a week. Symptoms are usually mild and do not require medical attention. However, HIV/AIDS patients should consult their doctor, if they believe that they may have this infection. This illness can make them sicker than healthy people because of their comprimised immune systems. Vaccines are in the early stages of research and there is no standard vaccine for WNV. This illness can be prevented by mostly using common sense measures. Wearing protective clothing when outdoors can reduce your risk significantly. You should wear clothes that will protect as much of your skin as possible. Try to engage in outdoor activities during the middle of the day. Upgrading your home can reduce mosquito activity. Getting rid of standing water and sanitizing unused pots and containers will discourage mosquitoes. If you do these 2 simple things, you can prevent WNV. 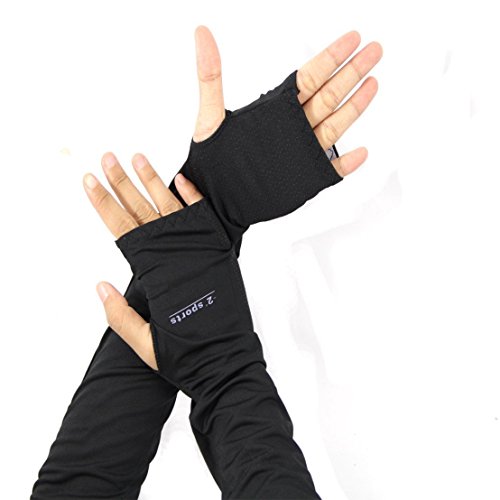