R&B singer and songwriter Teddy Pendergrass topped the 70's music charts several times, first with the group Harold Melvin and the Bluenotes, and then as a solo artist. The singer's slow, sultry, and soulful love songs made him one of the most beloved and crowd-pleasing performers of the 1970s.

Romantic numbers like Come go with Me, or the more sensually charged tunes such as Turn Off the Lights and Close the Door, made women swoon. Pendergrass was legendary for his "women only" concerts and was dubbed the "Teddy Bear" by his adoring female fans. He was such an expert at belting out a love ballad that it's difficult to think of Pendergrass recording any other type of music, especially disco. But this sultry vocalist displayed his talent by recording a verity of music.

Get Up, Get Down, Get Funky, Get Loose is a lively dance tune released during the height of the disco era in 1978. The fast-paced song is jolting; it grabs your attention immediately and motivates you to get up and move. The rapid melody plus the encouraging lyrics are ideal for dancing, working out, or just moving around you home. 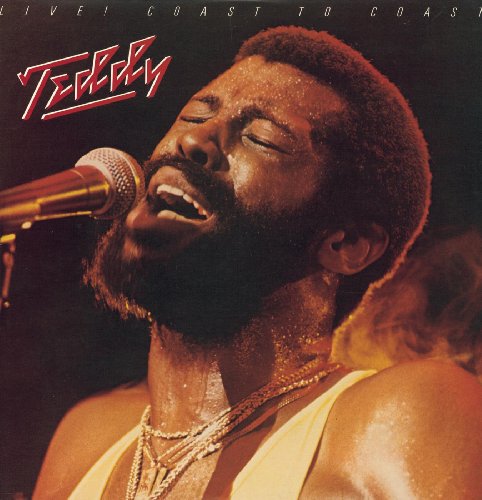 Do You Wanna Party

The song starts with a brisk instrumental, led by the horn section, and a rhythmic drum beat. Pendergrass chimes in with the chorus and belts out the words, "Do you wanna party? Do you wanna dance?" Those two questions are passionately sung by the lead vocalist while backup singers immediately and enthusiastically shout "Yah!" The music is fast and the verses are fun.

There are two versions of the song. The first is the studio recording single released in 1978 from the album Life is a Song Worth Singing. The second is a recording made at a concert in 1979 in the singer's hometown of Philadelphia. The live version was included on the album Teddy Live! Coast To Coast.

The concert album is comprised of several of the singer's top songs. The live rendition of the "get funky" song is faster and livelier than the studio cut, but both are excellent dance tunes. The live disco ditty is ideal if you're looking for a song to get you up and moving. It will spur you to boogie, and the song is an excellent treadmill tune because the fast-paced beat will boost your motivation, causing you to walk or run faster.

The brisk jingle of Get Up, Get Down, Get Funky, Get Loose differs from the slow and provocative cadence on a majority of Pendergrass' hits. The following list includes some of the singer's most memorable sensuous serenades:

This funky tune is a must-have for any disco fan, or anyone who enjoys an exceptional dance or workout song. I own both cuts, and although I prefer the live version just a tad bit more, I would give both arrangements a zealous thumbs-up!