Everything is better with a friend, and Overwatch is no exception. Whether you are pulverizing faces with Winston or raining rockets with Pharah, you can always benefit with a little back up. However, not all Overwatch characters are equal, much less complement each other with their special skills and abilities. Alternatively, some characters just become unstoppable with the right partner nearby. When it comes to dominating the arena, best find yourself a friend and try out some of these powerful synergy couples that, when played with good communication, will become a force to be reckoned with.

This pairing can change a game of Payload or turn the tide if your team is getting pushed back into your base. That being said, Torbjorn is actually pretty complicated to play. You need to maximize turret up-time, know when to guard your turrets, and know when you can leave them.  However, with Reinhardt’s shield, he can protect both Torbjorn and his deadly turret nest. This is particularly useful as Torbjorn can set up his turrets on a Payload cart and Reinhardt can just walk in front of it. When the enemy team comes to take your Reinhardt down a peg, Torbjorn’s Ultimate can fully upgrade his turrets and show them how deadly he can be.

Like with Torbjorn, Reinhardt also pairs perfectly with Bastion purely for his ability to turn into a turret for defense. As well as being able to transform on a Payload cart, a Bastion on base defense is a formidable foe. If positioned well, Bastion can mow down enemies just fine alone with his own shield to protect him in Sentry mode. However, with a Reinhardt standing firm in front, it provides enough defense and distraction to make the other team rue the day they walked down that pathway. For more fun, get more friends on the Bastion train. Unfortunately, this only works on defense and eventually you will need to switch to offensive characters in order to push back.

You don’t need a Reinhardt standing in front of you when your Bastion is Sentry mode. He has enough defense to make a decent stance on his own. Unfortunately, if a Genji or a Tracer sneaks by you, then you are very dead, defense or no. This is where Mei (or multiple Mei’s) come in. On some maps, having Mei put down an ice wall in certain corridors will cause the enemy to essentially funnel in one entrance (if they are not smart). With Mei’s Cryo Freeze, they become like lambs for the slaughter for a Bastion. 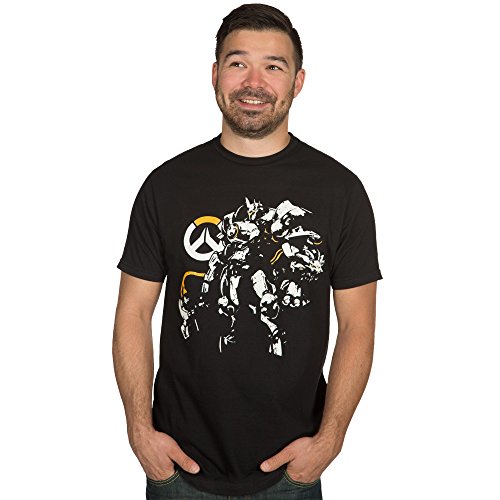 Yes, yes. No one really likes D.Va because of how terrible she is to play when forced out of her mech. However, when paired with a decent tank, she should never be forced out of her mech, thus you don’t have to go through the painful process of trying to call another down. While any tank will work, Zarya works best.

As Zarya can dish out damage as good as she can take it, this makes the pair a powerful duo, particularly as Zarya can both shield herself and teammates. Unfortunately, the player in charge of Zarya needs to have quick decision-making skills as her barriers only last for about two seconds. This can mean the difference between a D.Va still in her mech and a D.Va that is a wet noodle of a tank on foot.

Although Roadhog is an offensive character, he can also take a fair amount of damage and is capable of self-healing. This makes him a great solo character, but his whole strategy is hooking other heroes to get them in for close kills. Unfortunately, some heroes can get out of the hook and turn around and decimate a Roadhog. The best synergy a Roadhog can have is a highly mobile partner. Fast characters like Tracer can not only do damage and protect themselves, but they can get other characters to blow their cooldowns on battling her while Roadhog hooks an easy kill. Even if he fails to kill the hero after a successful hook, Tracer can blink right behind them and finish it up.

Playing a successful Reaper is all about how much you can kill. If you can’t kill a hero, you can’t get Soul Globes, thus you can’t get any health back. Being able to Wraith Form up to close the gap between you and a hero is key as Reaper’s dual guns only work well at short range. (It is important to remember he wields small shotguns, not pistols.) As an aggressive up-close hero, Reaper works best with an aggressive support character. While Mercy can get the job done and Zenyatta is fine if they have line of sight, Lucio works the best. His speed boost and all-around mobility is the perfect pairing for a Reaper, allowing him to not only stay alive with healing, but get where he needs to be faster. 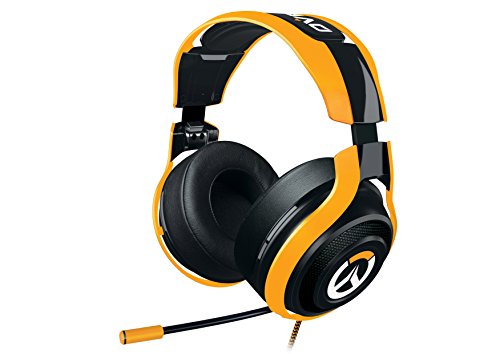 Mercy & Pretty Much Anyone

As the best “pure” healer in the game, Mercy is one of those characters that, when left alone, is just terrible. It is hard to kill things and easy to get killed trying. As such, Mercy needs to stick to their team or, at very least, another character like glue to be of much use. Mercy has the benefit of being able to keep up with even the fastest teammates with her Guardian Angel dash ability. However, more stationary characters like Widowmaker may not find her as effective as she could be. Pair up with a tank or an aggressive damage dealer to get the fullest out of her abilities.

One of the more interesting pairings is Pharah and Mercy, as Mercy can essentially follow Pharah wherever she decides to fly. Since people rarely look up in shooters, Pharah can rain fire and Mercy can keep her safe when people (like Widowmaker) notice her.