As well as being an avid writer, I am also an enthusiastic gamer, anime fan, movie buff, and love of all things strange. Being as I live with a boyfriend, I am also particularly knowledgeable about cleaning and cooking. You can join me in my adventure of writing for money here at Infobarrel. Sign Up today! Also, I wrote a book! Check out The Guild today!
InfoBarrel is a writing platform for non-fiction, reference-based, informative content. Opinions expressed by InfoBarrel writers are their own.
InfoBarrel > Lifestyle > Beauty

The quest for beauty must be an innately frustrating one, at least for those that create all those beauty products. Consumers not only desire fast and almost instantly noticeable results, but they also want those beauty products to be increasingly natural. However, after a certain point, the quest for natural, chemical-free beauty takes a turn for the gross. When you find yourself rubbing on your own urine for clear skin or slopping on bull semen for shiny hair, perhaps it is time to rethink your priorities in life.

So next time you head to the spa for a soothing seaweed wrap or a soak in a milk bath worthy of Cleopatra, here are all the weird, gross, and apparently effective spa treatments you are missing out on.

Everyone has seen the slimy trail that can be found in the wake of your local snail, but believe it or not, this sticky secretion has been lauded for its skin reparative properties. The restorative properties of snail slime were discovered by a Chilean snail farmer who found that the cuts on his hands healed faster and his hands were far softer than other farmers due to the amount of time they spent elbow-deep in buckets of snails and their slime day after day. 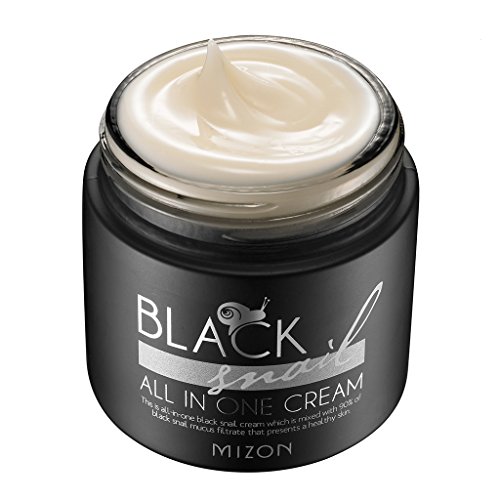 MIZON Black Snail All In One Cream, 2.40 Ounce Amazon Price: $24.58 $12.51 Buy Now(price as of Apr 26, 2016)
However, you don't need to go hunting down this treatment at a spa or start cultivating your own snails to give this odd beauty treatment a try. A number of companies have started producing their own snail slime moisturizers. As no snails are hurt during the harvesting and snail goo is a completely renewable, natural product, this is actually the perfect product.

Because milk bathes are so B.C., why not try something a little more effervescent? Czech is famous for its delicious beer, and their sheer love for it, but one brewery has opened a spa in their brewing compound that lets visitors soak in it.

Since 2006, the Chodovar Brewery has invited guests to come for a massage and a 20-minute soak in their special vat of beer that is designed to stimulate the skin and the internal organs. What makes this beer bath so special is what also makes Chodovar beer so prized. The area the complex is built on is renowned for its mineral water that has been brewing premium beer since ancient times. This spring water is mixed with their beer and some of the grains from the brewing process, heated up, and ready for you to soak in. Chodovar even offers a complimentary mug of their drinking beer while you have a soak. The minerals in the water combined with those in the beer are stated to be great for the skin, hair, nails, and blood circulation.

Don't worry though, surprisingly you don't come out of the bath stinking like the inside of a keg, nor will you get drunk while soaking in it either.

Can you slap yourself sexy? The answer is maybe. No longer reserved for men that think they are somehow entitled to a "happy ending," Thai face slapping was made famous by Thai massage therapist Gam Pukkalanun in her West Los Angeles Thai Sabai salon.

Gam uses more of a chopping motion than actual slapping to massage the energy lines, opening them up, and relaxing the muscles. This, in theory, is trying to get your skin to feel upwards movement instead of the usual downwards movement that causes wrinkles and age lines. Unfortunately, this is not a good choice for those with sensitive skin or can't afford the $350 needed for the 15 minute session.

Thankfully, you won't find this in any spas, but there are those out there who firmly believe in the restorative properties of urine. Used topically to clear skin conditions like psoriasis, eczema, and acne, the science behind urine therapy apparently states that because urine contains antibodies and other immune-stimulating factors that it helps fight viruses, bacteria, and fungi as well as sterilizing our faces.

Worse yet, some who use urine therapy to fight allergies by actually put a few drops on their tongue from pee they gathered during their allergic reaction to help rid themselves of the allergy.[1]

For those brave enough to try it, your urine is best gathered in the morning when it is most potent and applied as soon as possible. I know, I know, you literally cannot wait to try it. You'll save a bundle on skin products. 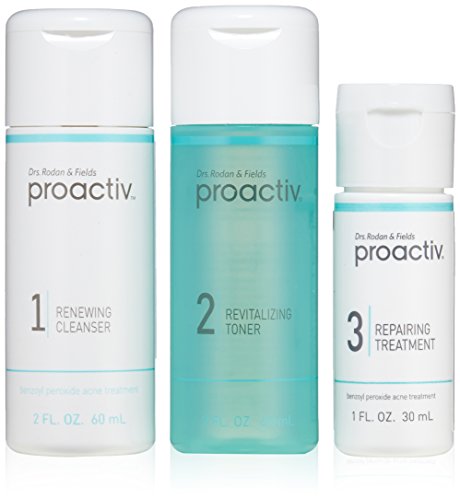 Made relatively famous by reality and travel TV, the fish pedicure isn't actually as gross as it is ticklish. Turkish salons first used this treatment in their salons by filling a pool with tiny carp, otherwise known as doctor fish, to nibble away the dead skin all over your feet. It has become more prevalent throughout the world since then and many people actually enjoy it regularly. As the fish have no actual teeth, there is no need to worry about them taking off a toe, they simply suck away dead skin as it softens in the water. Once your feet come out, the fish have had a good meal and your feet are softer than ever before.

This weird beauty treatment comes from Japan, a country which actually has a great track record for effective skin care products. However, this method is nothing new in Japan, but it has been making a resurgence. Initially, Japanese geishas used heavy white face makeup that was packed full of toxic ingredients. To counteract the marring makeup, geishas would use face masks made of nightingale droppings. The enzymes in the bird poop would actually help to break down dead skin cells so new healthy skin could shine through and it also gave the rest of the skin a nice healthy glow.

Best not to go out collecting droppings from around your bird feeder or the hood of your car though, before it goes on your face, this special facemask is now sterilized via ultraviolet light beforehand. So if you can get past what is in the white smear going on your face, it is actually pretty safe, effective, and natural.

Everyone has heard that old tale about how certain secretions are good for their skin, but it turns out they are good for your hair too. As it happens, people line up in a Santa Monica, California salon to not only enjoy their all-natural, probably less cloying facial masks, but they can also enjoy a nice hair treatment made of bull sperm.

As it turns out, just globing this stuff in your hair and combing it in makes hair silkier and softer, but it is also supposed to strengthen the hair shaft and promote hair growth. Why bull sperm? There's no reason for that animal in particular, they just produce the most and it is easily harvested.